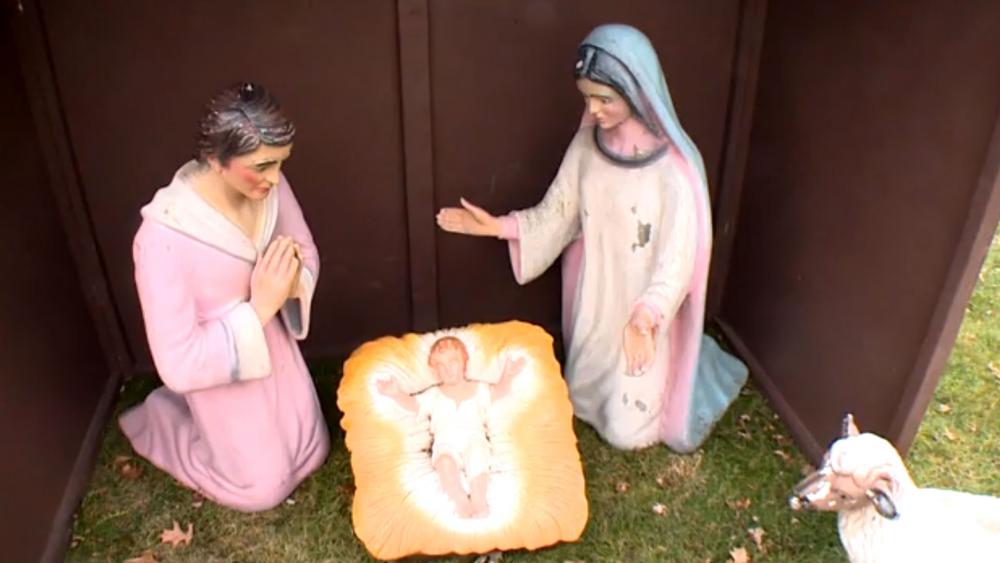 After receiving a threat of a lawsuit, the city of Dover, Ohio moved its Ten Commandments monument and a nativity display from property owned by the city.

The city received a letter earlier this year from the Freedom of Religion Foundation, an atheist organization based in Madison, Wisconsin, claiming a concerned resident reported the monument, the nativity scene, and a large Latin cross on another display. The organization told the city the monument, the display, and the cross were a violation of the separation of church and state.

Douglas O'Meara, Dover's law director, disagreed with the foundation but says the city decided to react on the side of caution.

"The response would be that it can be very expensive, from the point of view it would cost hundreds of thousands of dollars," O'Meara told Fox affiliate WJW-TV in Cleveland.

"27 years I've been mayor, nothing like this has ever happened," Mayor Richard Homrighausen told the television station. "Never imagined it would happen."

Both the monument and the nativity display were moved 100 feet from city property on the Dover downtown square to property owned by the Grace Evangelical Lutheran Church, according to The TimesReporter.

O'Meara told the newspaper that the city would paint over the item identified as a cross on a choir display. He said it might not have been a cross, but an artistic representation of a window.

The newspaper also reported O'Meara's letter to the atheist organization said that the city believed case law would allow the nativity display to be legally permitted as part of a diverse seasonal display.

He also wrote that the Ten Commandments monument could have stayed on the public square because it was similar to a Texas display the US Supreme Court found constitutional because it represented historical value and not purely religious value.