Ilhan Omar (D-Minn.) posted a photo of Pence in the Oval Office with his eyes closed during a meeting between Trump and Democrat leaders this week about the border wall.

Omar captioned the photo with the phrase, "Jesus take the wheel," which originated from a popular country song from Carrie Underwood.

Yeah, make fun of someone for their faith. Good job.

Just showed her lack of respect for another's faith.  Pay attention folks, it's moments like this where people show their true colors!

Omar is one the first two Muslim women elected to Congress. This is not the first time her tweets have drawn controversy.

In 2012, the Minnesota Democrat tweeted that "Israel has hypnotized the world, may Allah awaken the people and help them see the evil doings of Israel. #Gaza #Palestine #Israel."

Many people criticized Omar for her tweet and accused her of repeating old anti-Semitic ideas about Jews "deceiving" the world.

Omar has refused to retract her Tweet and told ABC News during an interview this year that she is not anti-Semitic. Instead, it's her critics who are the real bigots, she claims.

"These accusations are without merit. They are rooted in bigotry toward a belief about what Muslims are stereotyped to believe," she said. 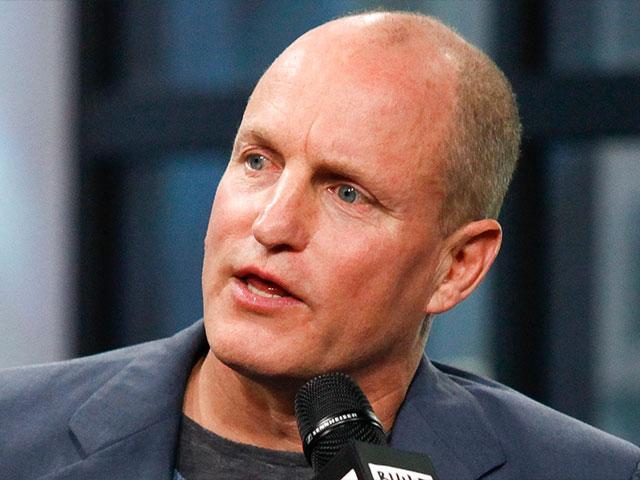 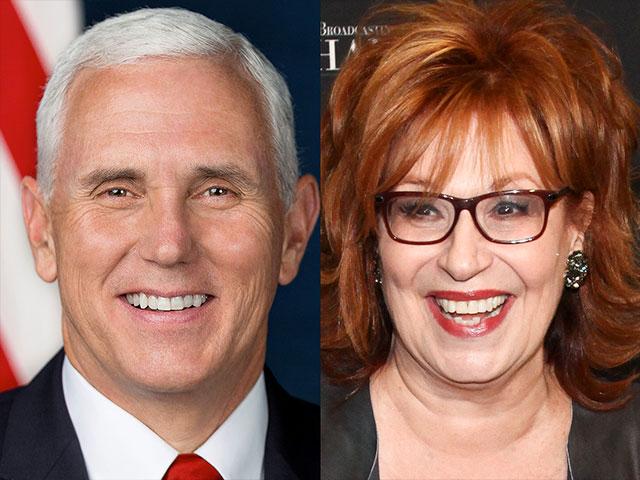 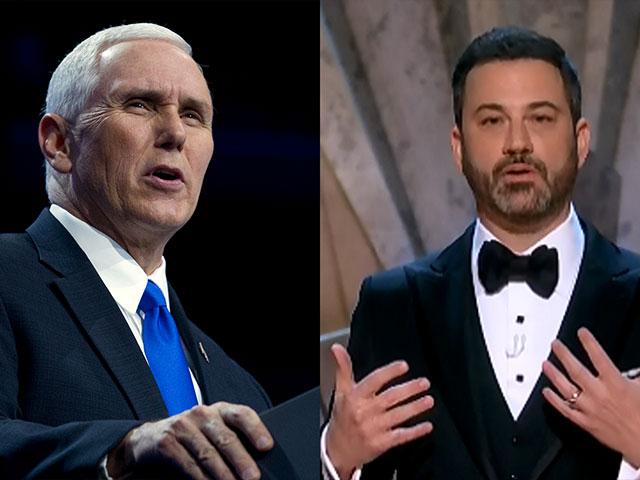