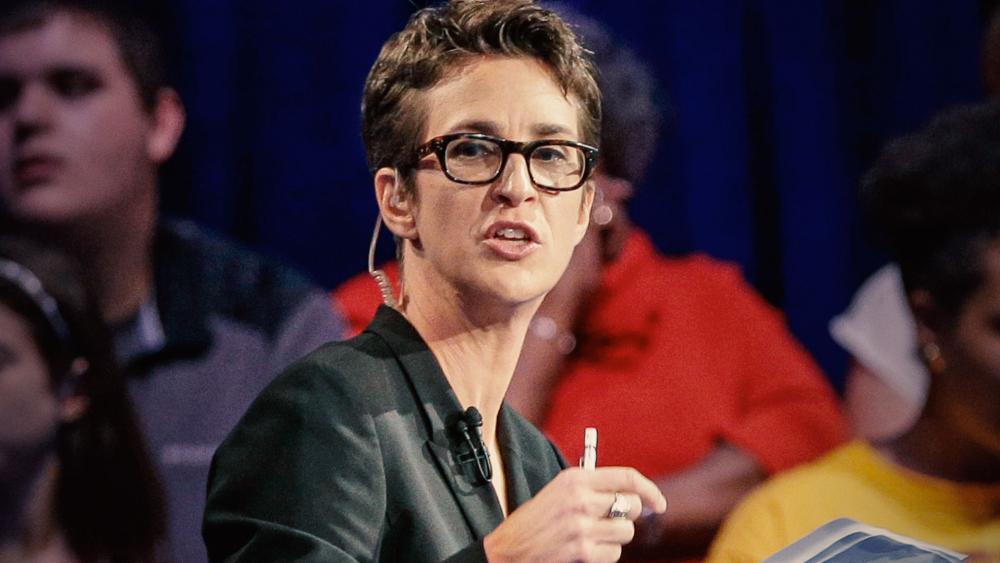 The president of Liberty University is defending the school after an MSNBC host slammed it and one of its graduates, saying the Christian university is not an "actual higher education" institution.

It started with a comment by Rachel Maddow on a podcast with Chris Hays, another MSNBC host. Maddow was arguing against what she called an 'anti-intellectual, anti-elite line of argument' from right wing populists and said:

Kerri Kupec, a 2011 graduate of Liberty's law school, is the new director of the department's Office of Public Affairs.

Jerry Falwell, president of Liberty University, released statements on the Todd Starnes radio show responding to the claims made by Maddow.

"When she makes stupid comments like, 'Liberty is not a real university because it was founded by a televangelist,' she needs to study her history. Harvard, Yale, Princeton, Brown, most of the Ivy League schools were founded by preachers and evangelists, and that's a long tradition in this country, and she just shows her ignorance and religious bigotry by making comments like that," Falwell said.

"Liberty has been fully accredited since 1980 and already has a medical school, law school, (and) school of engineering. We have 2,500 professors who got their degrees at every major university in the country. I couldn't be prouder of what we have accomplished."

The dean of Liberty's Law School, Keith Faulkner, also commented on the new Justice Department spokesperson, Kerri Kupec, stating she has "enjoyed great success in every role she has held since graduating from Liberty Law School" and has "exhibited professionalism in every role she has earned, and Liberty is proud to have her as an alumna."

Evangelical leader Franklin Graham took to Facebook to defend President Falwell and Liberty University, as well. He called the university an "academic powerhouse" highlighting notable achievements such as their $1.3 billion in endowment and enrollment exceeding 100,000 students.

Over the years, Liberty University has brought in an wide array of speakers including liberal Sen. Bernie Sanders and conservative President Donald Trump. Some of the law school's notable achievements include: being ranked No. 4 nationally in the inaugural Top Ten Competition Law Schools released by the American Bar Association (ABA) in 2018, and having 95 percent overall bar passage rate for 2018 graduates.