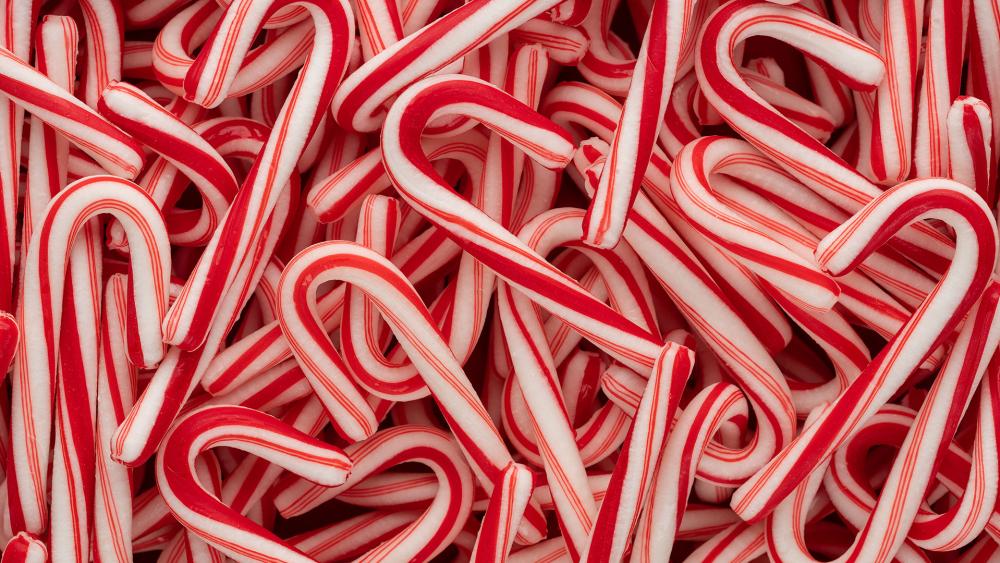 The principal of a Nebraska elementary school has been placed on administrative leave after sending out a memo that banned all Christmas and holiday-specific themed activities at her school.

She even extended her ban to items like candy canes, saying "the shape is a 'J' for Jesus. The red is for the blood of Christ, and the white is a symbol of his resurrection." Other items on the list included Christmas trees and even the colors red and green.

Her memo sparked outrage among parents and teachers. Several of them reached out to Liberty Counsel, a nonprofit legal group that focuses on religious freedom, which sent a letter to the school district pointing out that the Christmas ban violates the US Constitution.

The school district immediately took action, reversing the anti-Christmas policy, stating that Sinclair did not consult with administrators before enacting the religious themed policy.

Sinclair, who entitled herself "The (Unintentional) Grinch," stated in the memo the school needed to be "inclusive." She also highlighted teachers' "good intentions," but felt the policy was necessary for "everyone's comfort."

The principal's "acceptable" list included items such as snowmen, snowflakes, and "Yetis" and "Olaf" (the snowman from the movie Frozen). Sinclair issued an apology for bringing negative attention to the school. She also deemed her decision a mistake.

"The First Amendment prohibits censorship based on religious viewpoint. This outrageous three-page memo by Principal Sinclair was not based on ignorance of the law but hatred toward Christianity and Christmas. Principal Sinclair should issue an apology to her teachers and staff," Staver said. 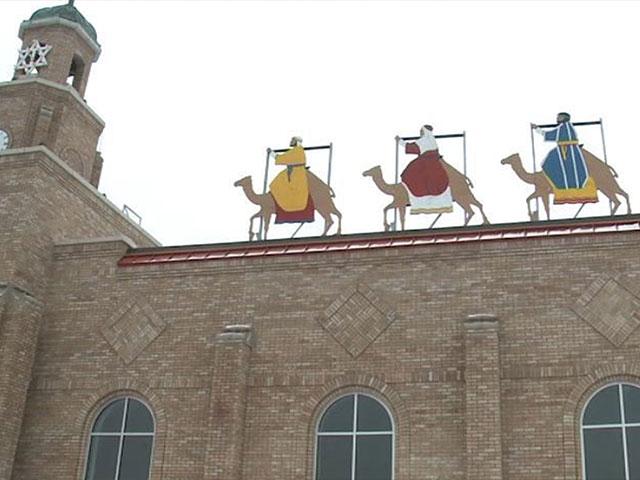 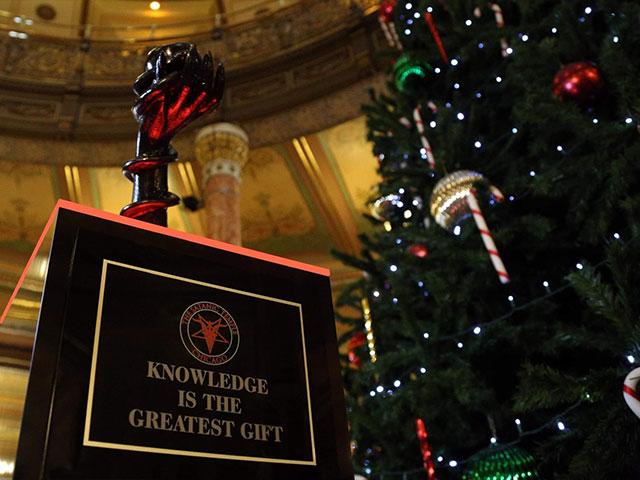 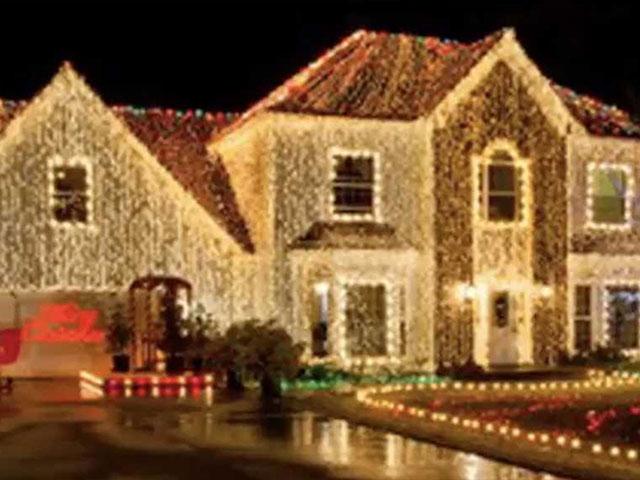 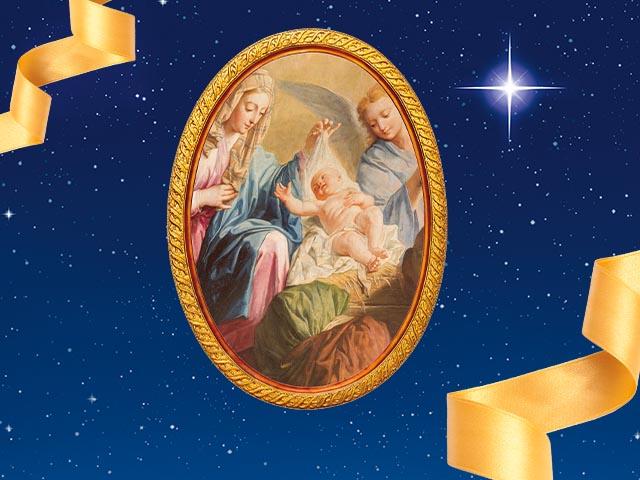 Jesus Just Got Banned from His Own Birthday: This School Is Sanitizing Their Christmas Songs
CBN News Email Updates