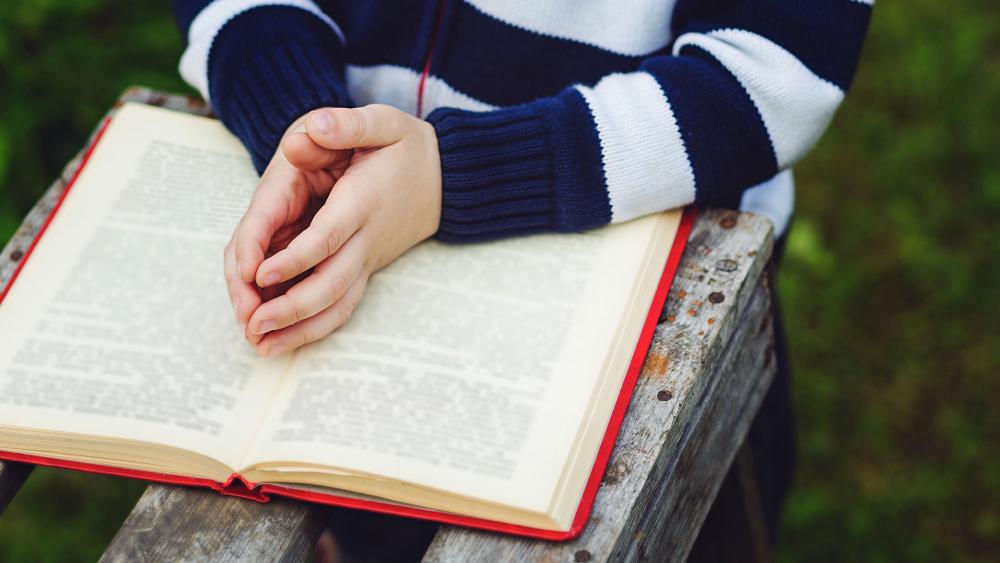 Hayden Ellis woke up early for school and stuffed his Bible in his backpack.

The eight-year-old was eager to share the Word of God with his classmates during show-and-tell, but that did not go quite as planned.

When it was Hayden's turn, his teacher's reaction surprised him.

"The teacher stopped me from speaking," Hayden told his father, John Ellis, who wrote about the incident in a column for PJ Media.

Daniel said his teacher "went on to the next person" and would not allow him to talk to his classmates about the Bible.

"You see, my son had been reading the book of Daniel and wanted to tell his friends about it. It was important to him. What he didn't realize is that the Bible, no matter how important to his identity, is verboten in the brave new world of progressive tolerance," Ellis writes in his column.

His son goes to a public school in Arlington County, Va., one of the most progressive counties in the country. Hayden's incident highlights an overall indifference and sometimes disrespect for Scripture.

Ellis told CBN News he is "disappointed" by our society's growing antagonism towards Christianity, but is not surprised.

"Before He left Jesus told us that the world would hate us because we are His disciples. So while it's sad that our society is explicitly trending away from any overt acknowledgment of our need to submit to God in any way, it's not surprising," he said.

While it is easy to react to the teacher's actions in anger, Ellis urges Christians to take another approach.

"We have to be careful as Christians to not demonize and become angry at people who are in rebellion against God because we are called to love them, we are called to spread the gospel to them, and to desire for their repentance and faith," he said.

Ellis used Apostle Paul as an example of radical redemption.

"When things happen that are discriminatory, I don't know that it's good for our first impulse to be to scream for our rights. Our first impulse should definitely be to pray and to think of ways, with help and wisdom from others, to think of ways we can use the situation to glorify God and to help spread the gospel of Jesus Christ," he concluded.