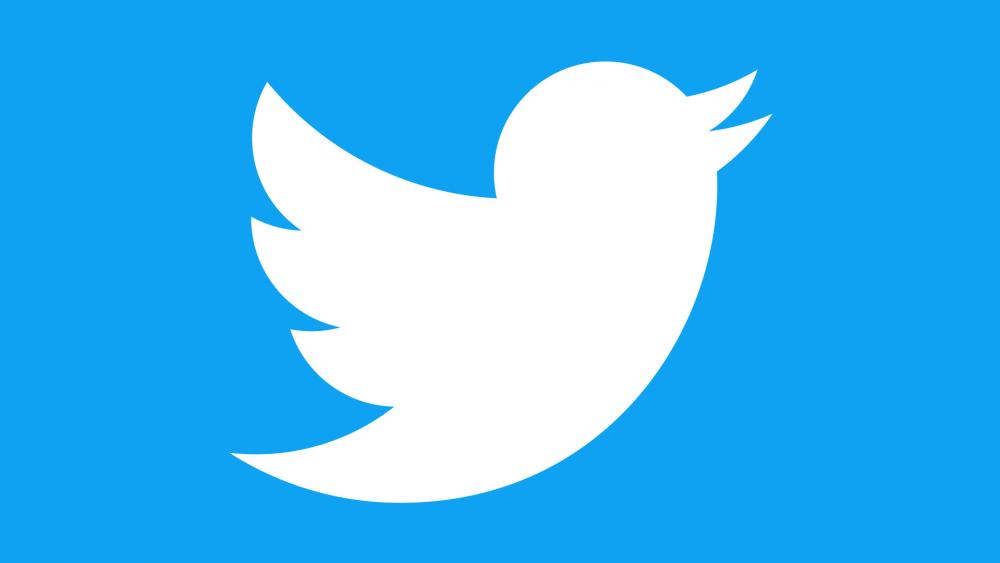 All it took was for Meghan Murphy to say the wrong thing on the controversial topic of gender identity for Twitter to suspend her account.

The move came as a surprise for the British Columbia-based feminist journalist, who was punished by Twitter for writing politically incorrect statements, like "men aren't women" online.

Murphy is the latest victim of Twitter's new policy regarding transgender terminology. The social media giant has officially identified "dead-naming," or calling a transgender person their birth name, "hateful conduct" that will not be tolerated. Misgendering, or referring to a transgender person according to their biological sex, is also enough to get your account suspended or banned on Twitter.

"I've been targeted specifically because I am the most prominent feminist voice in Canada talking about this issue. Almost no one else in Canada is talking about it. And the media will not cover my perspective. They will not cover the feminist analysis of gender and our critiques of gender identity legislation. And I believe this is partly because the media prefers to frame this as a Right versus Left issue," Murphy told The Christian Post.

While her arguments are ignored by progressive activists, there are a lot more people who agree with her than disagree.

"I have far more supporters than detractors," Murphy explained.

"I think people on the Left are being really cowardly about this, frankly. A lot of people on the Left – for sure lots of feminists – are concerned about this and are upset. They're upset about the medical transitioning of children, putting children on hormones and puberty blockers en route to really horrible surgeries. And this gender identity legislation that allows men to access female-only spaces like women's transition houses and women's change rooms, and to be transferred to women's prisons and to compete in sports alongside women," she explained.

Despite the support for her position, Murphy believes "trans activists have been so successful" at silencing dissenters.

Murphy's account remained suspended at the time of this publishing. 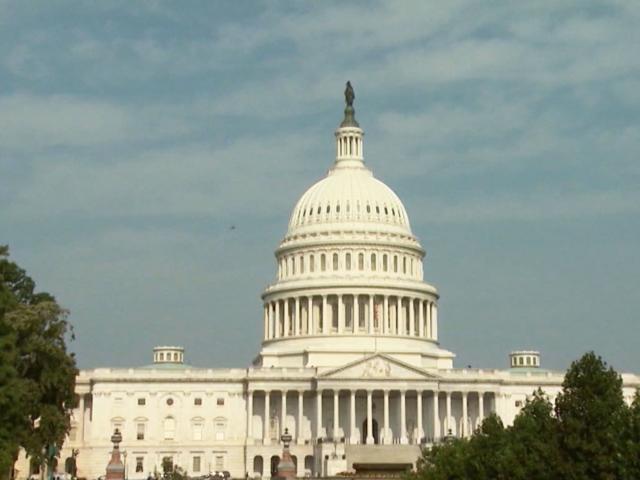