Why Homeschooling for Religious Reasons May Take a Hit 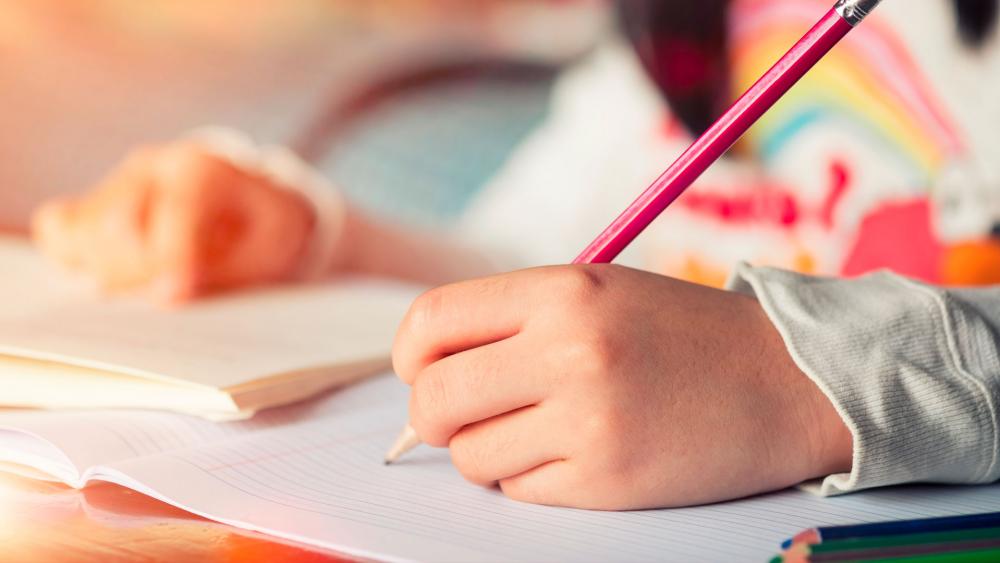 Last month, Virginia's Loudoun County Public Schools announced its intention to ask the Virginia legislature to alter the religious exemption to the state's law of school attendance, which allows thousands of families to homeschool their children.

Life Site News reports the school board's proposal seeks legislation that would require these families to educate their children only through "an alternative public, private, parochial and/or approved home instruction setting."  The board has said its only goal is to make sure that children are getting a satisfactory education.

However, under the school board's proposal, the district - not the parent - would determine the definition of a "satisfactory education," according to Home School Legal Defense Foundation Senior Counsel Scott Woodruff.

"Parents must be empowered to educate their children according to their faith, he said.

If the religious exemption status was changed by the legislature, families would no longer be allowed to withdraw their children from public schools and educating their children at home due to their religious convictions.

"This action is very disturbing because it means that the school district wants new ways to control religious-exempt families," Woodruff told the website.

Woodruff contacted homeschooling families within the county and told them about a school board meeting where the public could comment on the issue.

The meeting was held last Tuesday and according to Life Site News, the public response was overwhelming. In every presentation given by the two dozen speakers who expressed their opinions, the school board heard that for many county residents homeschooling is not a choice, but a matter of religious freedom.
Paul Millhouse, one of the parents who spoke at the meeting, said as Christians he and his wife believe "the Lord holds us accountable for what and how we teach our children."

Reaction about the proposed change to homeschooling in Loudoun County caught the attention of Elizabeth Johnson, "The Activist Mommy," who wrote in a Facebook post: "This is horrifying!  Hands off our homeschooling." 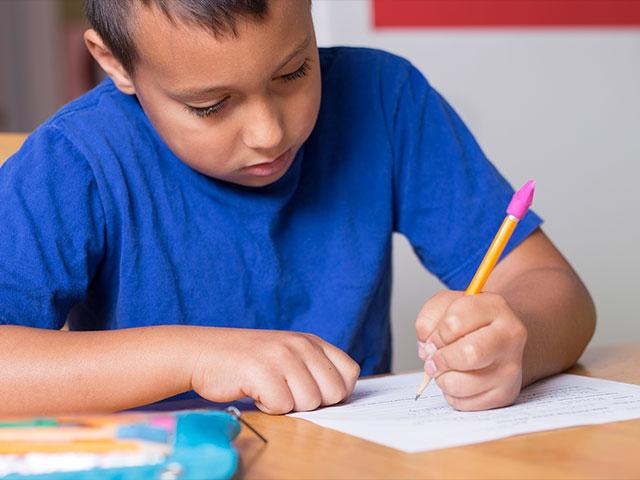 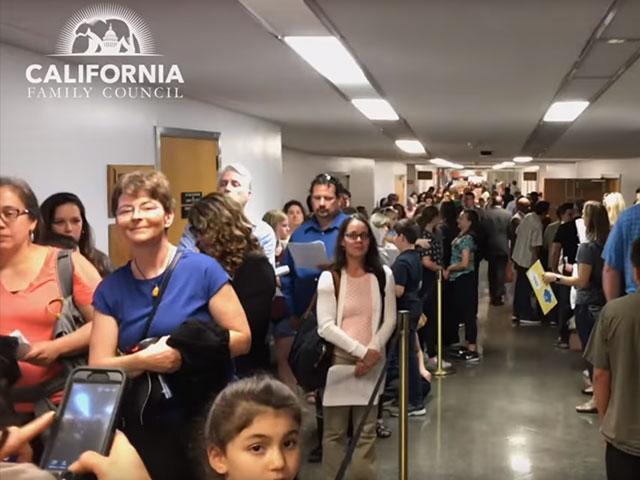 The Homeschool Solution: This Is the Tragic Reason Why More Families Are Staying Home
CBN News Email Updates