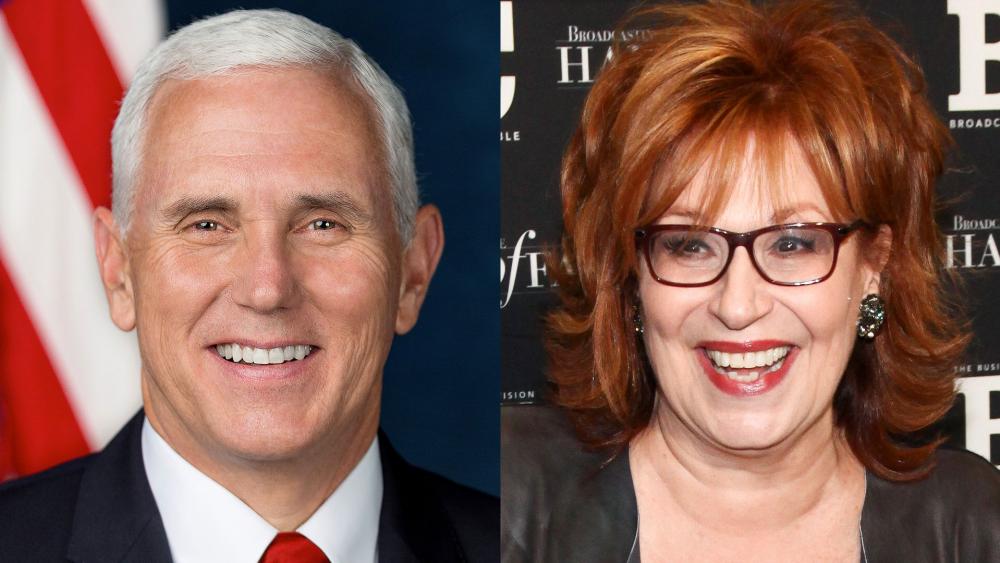 The comment made on ABC's "The View" by host Joy Behar referring to Vice President Mike Pence's Christianity is well known by now – and it turns out at least 30,000 people were so outraged they even called ABC about it.

Her exact words were, "It's one thing to talk to Jesus. It's another thing when Jesus talks to you. That's called mental illness, if I'm not correct, hearing voices."

Since then, the Media Research Center (MRC) has reported more than 30,000 angry people have called ABC to complain about the segment.

Our grassroots army have made more than 25,000 phone calls. That should be more than enough of a reminder to ABC/The View that mocking VP Pence and other Christians is not acceptable. They must apologize. https://t.co/bZ4xhBAf5B

Bozell wrote, "Make no mistake, the slurs against the vice president's faith insult millions of Christians and are unacceptable. If there are no on-air apologies after this deplorable episode, Christians will tune out ABC programming across the board. And we will do our best to encourage it."

And he's not the only one with something to say about it.

Franklin Graham responded to Behar's remarks, posting to Facebook saying the Bible is full of examples of people hearing from God. Graham quotes John 10:27 where Jesus said, "My sheep hear my voice, and I know them, and they follow me."

He continues, "I'm thankful that today He still speaks to us through His Word and through His Holy Spirit working in our lives. Aren't you?" 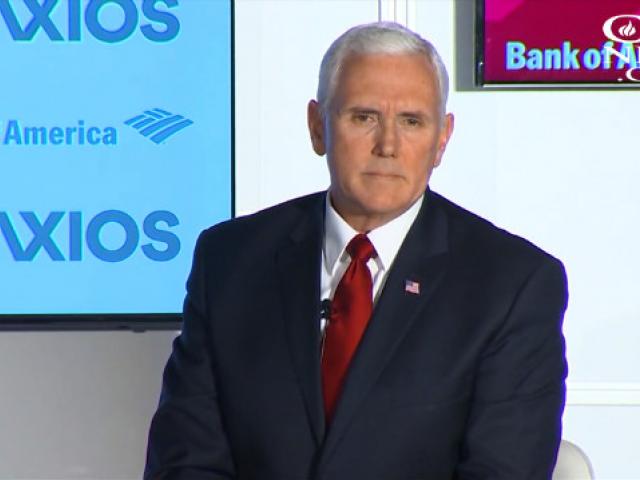