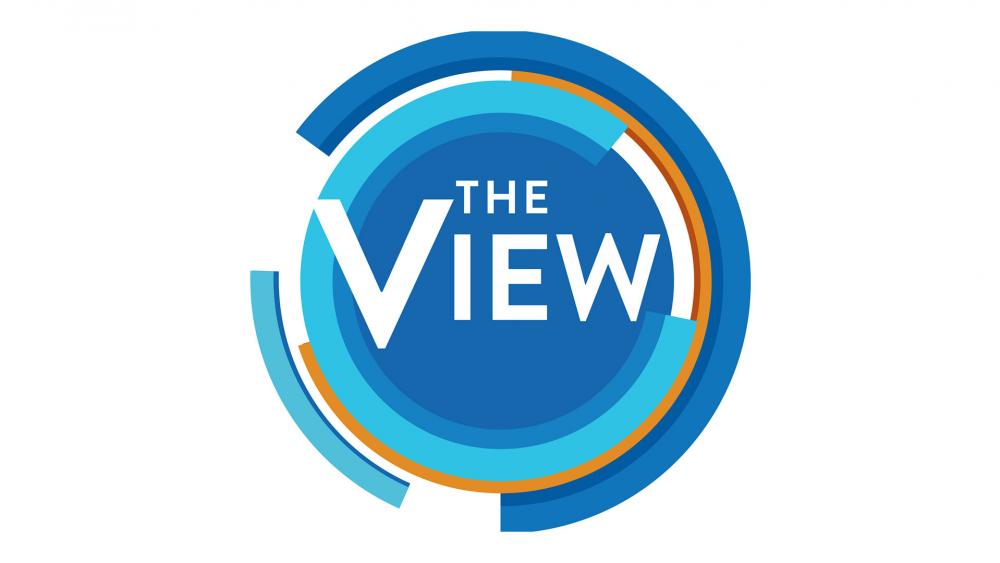 I'm so fed up... I just can't hold my tongue anymore... I'm gonna let loose and I don't care about the consequences — that's the way many Christians feel about the way the secular media and progressive elites attack our faith. But it's also the way I'm feeling lately about the way many of us lash out in retaliation.

If you missed the story this week, Joy Behar of ABC's "The View" basically said Vice President Mike Pence is mentally ill for talking to Jesus and listening for God's voice.

Pence's reply was godly, honest, and firm. You can watch it here. There was nothing wrong with the way he responded. Others weren't quite so measured.

Here are a few tidbits from the Right attacking "The View": "Low life Wackos," "They are the dumbest people on TV," "Morons," "Behar is an utter nut case."

On the other big story of the week, here are a few examples from the Left attacking Trump after the Florida shooting: "BLOOD IS ON YOUR HANDS," "They couldn't care less who these white homegrown terrorists kill," "Thoughts & prayers isn't working!!!"

Those few relatively tame comments are just the tip of the iceberg in a broader battle in our culture — it's about more than one progressive talk show host criticizing a faith she doesn't understand, or another heated debate in the aftermath of a tragic shooting.

It's about the liberals and atheists who blast Christians for offering prayers for the victims of school shootings, attacking the sincere faith of fellow Americans.

It's about the Christians who use hate-filled language to retaliate against their perceived enemies, possibly obstructing the faith journey of those who don't know Jesus yet.

It's about the breakdown of our conversational inhibitions, thanks in part to the liberating effect of Social Media. If you read the comments people are making on Facebook and Twitter, it's clear that our verbal filters have become completely unhinged. It's been going on for years now, and I'm sick of it.

There's a new buzzword going around that pretty much sums up the state of our society these days — "tribal."

It seems like the only word sufficient to describe the meltdown of our "civil" discourse.

Sadly, the verbal violence is mirrored by the real world violence that has infiltrated our schools, our churches, our concerts, and even our congressional baseball fields.

Vitriol and hatred are being spewed by both sides on a regular basis — with so much at stake, people seem to feel they need to get their point across through extreme rhetoric.

On the Left, there's sincere concern about those in need, and stopping gun violence through new laws. On the Right, there's legitimate concern about our religious freedoms and preserving what remains of the Godly underpinnings that led to much of the success of this great American experiment.

As each side screams louder and louder to try to convince the other side how right they are, in one sense no one is listening anymore, but in another sense, we're all listening, and the message is pure destruction.

Bottom line: This is about you and me. It's about our role in this world as people who claim to be Christians.

True, none of us want to lose our freedoms. It's certainly a fight worth praying for and battling for in the public arena in a civilized manner.

But if the end result of our battling causes us to view our opponents as our enemies and to forget the eternal worth of their souls, then we have done the exact opposite of what God intended us to do on this earth.

How can we love our "enemies" when we're screaming at them in a fit of rage and calling them names?

The Bible further teaches that we are not supposed to battle PEOPLE at all, we're actually in a spiritual battle against unseen forces:

So if Joy Behar decides to label Christians as mentally ill, should we as Christians then attack her and attack others who are ignorant about the love of God and the spiritual truths of the world?

Attacks on Christianity are guaranteed. Jesus promised they would happen. He didn't say we shouldn't defend the faith, but he didn't want us to do it with the same tactics as the anti-Christian crowd.

When we stoop to the same level of tribal vitriol, we're actually becoming anti-Christian ourselves by undermining the very message our founder taught — always show love, give mercy, live by grace.

Jesus said to win souls — he did not say to win debates at any cost.

The words we use as Christians are sometimes our Achilles heel. We sometimes get caught up in the moment — we forget that words can hurt, or words can heal. Words matter. God created the world with His words, and we destroy it with ours.

As our world continues to spiral away from God, let's seek to bring it back to Him by behaving like Jesus, by offering love and grace to those who have come to expect the opposite from us.

"Do not let any unwholesome talk come out of your mouths, but only what is helpful for building others up according to their needs, that it may benefit those who listen. And do not grieve the Holy Spirit of God, with whom you were sealed for the day of redemption. Get rid of all bitterness, rage and anger, brawling and slander, along with every form of malice. Be kind and compassionate to one another, forgiving each other, just as in Christ God forgave you."