Billy Graham will finish the same way he started – under a large white tent in front of thousands of people.

Graham's private funeral service will be held Friday, March 2, at noon in a canvas tent set up near The Billy Graham Library in Charlotte, North Carolina.

Before that, Speaker of the US House of Representatives Paul Ryan has announced that on Wednesday, February 28, Graham's body will be brought to the US Capitol, where he will lie in honor in the Rotunda until Thursday, March 1.

Members of the public will be allowed to come and pay their respects to the late reverend while he lies in rest in the Capitol.

The funeral service on March 2 is private and will include family members, friends, and community leaders who were touched by Graham's ministry. Approximately 2,300 people will be invited to attend the 90-minute service.

Graham personally approved the planning and details of his funeral arrangements years before his death and made sure the focus will not be on him, but on the gospel. His son, Franklin Graham will give the funeral message, while his brother and three sisters will speak briefly to honor their father.

Graham's preaching ministry first gained national prominence in 1949 when he held a crusade in downtown Los Angeles under a large white tent, also known as a "canvas cathedral."

"His family and team members thought it would be fitting to also conduct his funeral service under a tent as a reminder of how his public ministry was launched," Mark DeMoss, a spokesman for the Billy Graham Evangelistic Association, said.

Graham's casket was hand-made by Angola Prison inmates in 2006, at his request.

The famous evangelist will be buried next to his wife Ruth, who died in 2007, at the foot of the cross walkway at the Billy Graham Library.

Graham died at 7:46 a.m. Wednesday morning. His nurse was the only one present. His personal physician, Dr. Lucian Rice, arrived about 20 minutes later and described his passing as "peaceful." DeMoss quoted Rice as saying "he just wore out." 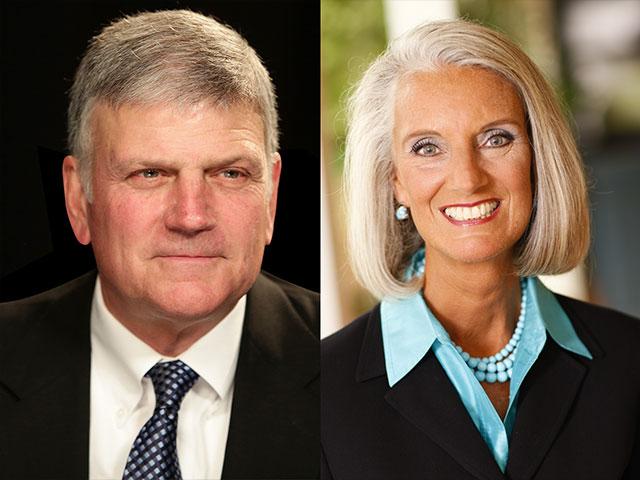 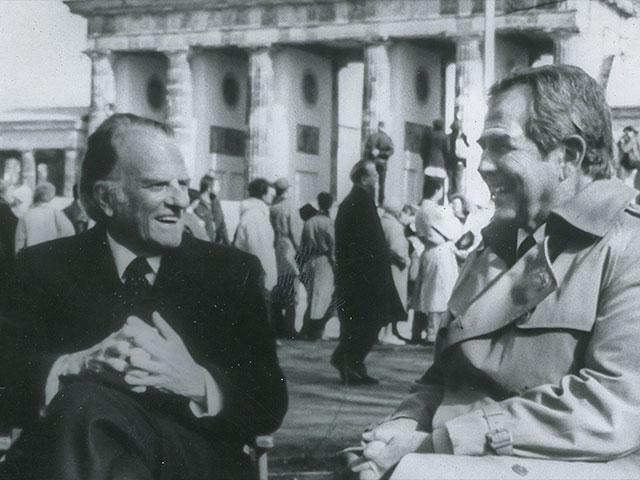