Dozens Assaulted by Nassar While FBI Knew About Allegations 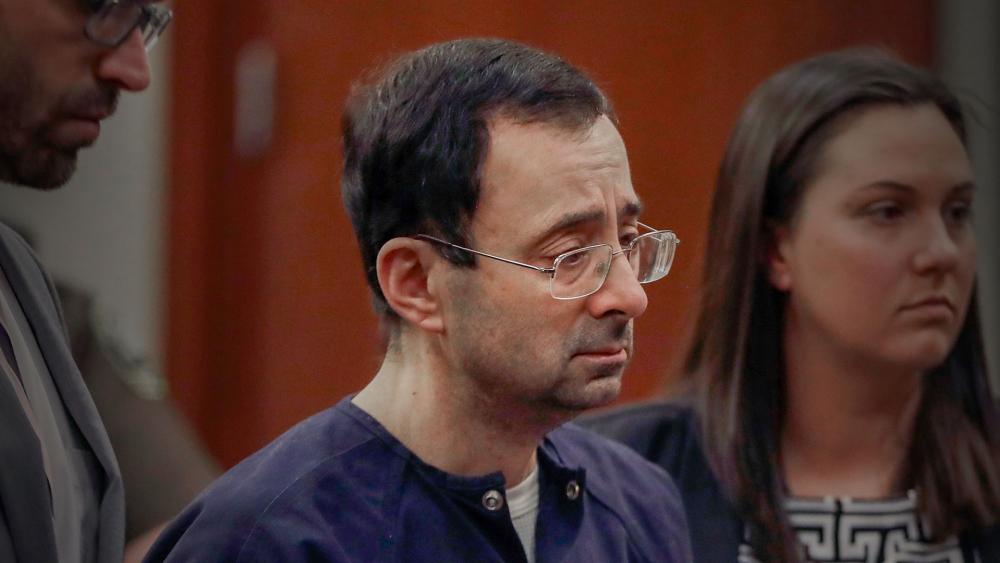 DETROIT (AP) — At least 40 girls and women said they were molested by a Michigan sports doctor over a 14-month period while the FBI at the same time was aware that Larry Nassar had been accused of molesting gymnasts, a newspaper reported Saturday.

The FBI became aware of Nassar in July 2015 when it was contacted by USA Gymnastics, which trains athletes for the Olympics. But he wasn’t publicly exposed until The Indianapolis Star published allegations by a victim in 2016, The New York Times Reported.

In the meantime, Nassar continued to see young female athletes, especially gymnasts, or dancers while working at Michigan State University. USA Gymnastics, where he was a team doctor, cut ties with him in 2015.

Nassar, 54, has been sentenced to 40 to 175 years in prison for sexual assault. He’ll get another sentence Monday in Eaton County, Michigan. Both cases were filed by the Michigan attorney general under state law. Nassar admitted penetrating females with ungloved hands when they visited him for various injuries. The number of victims who have come forward exceeds 250, going back decades.

Federal authorities in Michigan ultimately charged Nassar with child pornography after police found thousands of images in his trash. That led to a separate 60-year prison sentence.

The Times said the FBI declined to answer detailed questions about how it handled assault allegations forwarded by Indianapolis-based USA Gymnastics. In a brief statement, the FBI told the newspaper that the allegations “transcended jurisdictions,” apparently a reference to Texas, Michigan and other places where Nassar was suspected of molesting people.

Asked why families and coaches weren’t alerted, W. Jay Abbott, who led the FBI office in Indianapolis, said: “That’s where things can get tricky.”

“There is a duty to warn those who might be harmed in the future,” said Abbott, who retired in January. “But everyone is still trying to ascertain whether a crime has been committed.”

He said “everybody has rights here,” including Nassar. 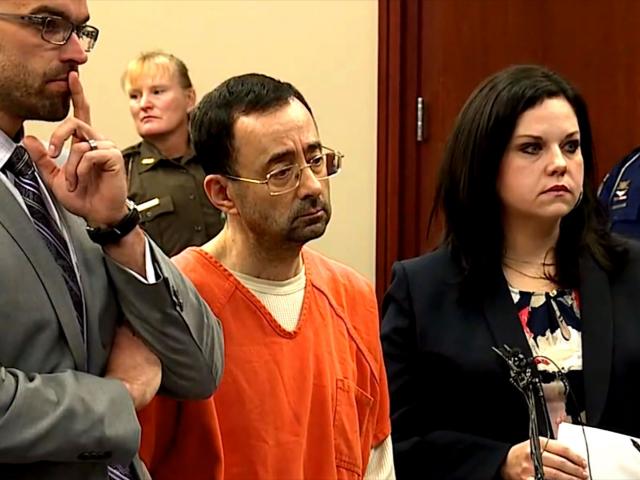 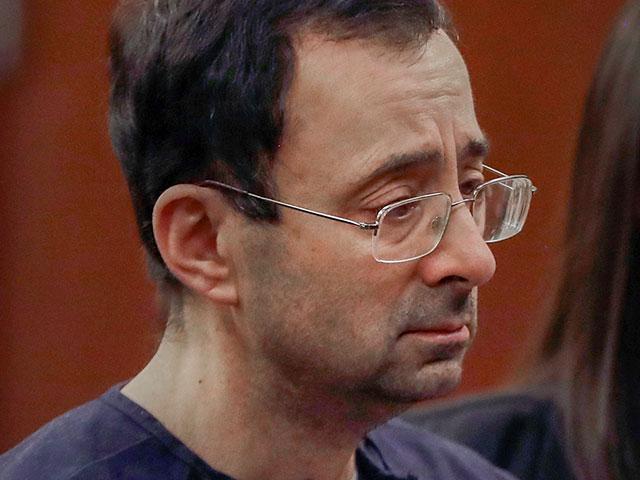