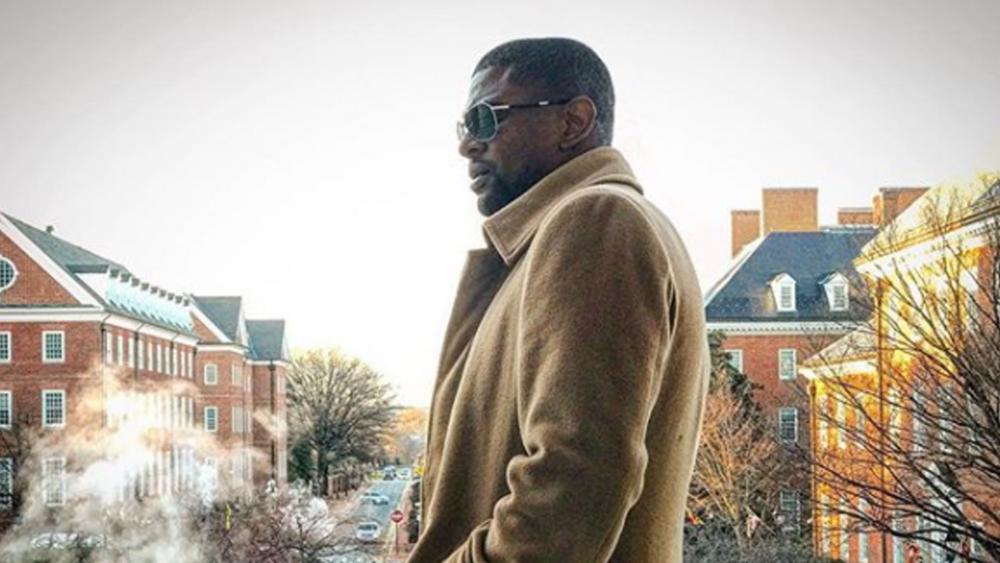 Jack Brewer
Former NFL star Jack Brewer is speaking out in the wake of the mass shooting at Marjory Stoneman Douglas High School in Florida that left 17 people dead.
"We have a crisis in our public schools and it's affecting everyone," Brewer said Thursday on Fox Business' "Mornings with Maria."
Brewer and his family live in the Parkland, Florida area where his children go to school. He points out the community was named one of the top safest in the country on Monday, and now they're dealing with violent tragedy.
Brewer says there's a solution to the chaos: "We've got to get God back in our schools."
He continued, "We've removed God from our schools, we've removed prayer from our schools and it's seeping through our country right now."
Brewer then called on the nation to take a stand, questioning exactly what it would take to add extra protection to public schools. He said there are retired military veterans who need jobs and could act as security guards.
He went on to say that something bigger in this new generation needs to change.
"These kids need a new foundation besides social media, besides the music that they listen to that's polluting their minds," he said.
Brewer also posted to Instagram saying he was praying for all the families who are dealing with this horrific tragedy.