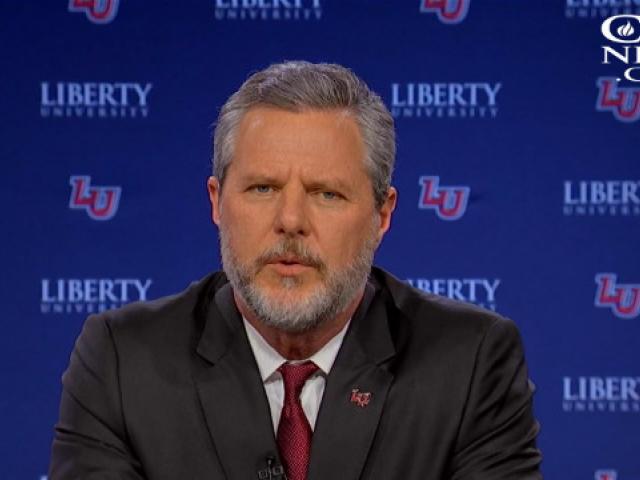 Christian leaders around the world are celebrating the life and legacy of evangelist Billy Graham, including Jerry Falwell, Jr., president of Liberty University in Lynchburg Virginia.

"The Christian faith has lost the best communicator of the gospel of the last century in my opinion," Falwell told CBN News. "I don't know if there will ever be another one like him."

Graham touched the lives of countless people during his life, including Falwell's own father, who later founded what would become the world's largest Christian university.

"My father saw Billy Graham as a mentor and a lot of the ideas that he got in his early ministry for religious broadcasting came from Reverend Graham, and we are just so proud of the fact that so many of the Graham family are friends and went to Liberty University."

Billy Graham's children attended Liberty University, along with his grand and great-grand children.

Falwell believes Graham was so influential because he had one clear objective in life -- to spread the gospel of Christ.

In a world where people are turning away from religion now more than ever, Falwell said today's preachers can learn a lot from Graham's legacy.

"Our pastors need to get back to preaching the simple gospel of Jesus Christ like Billy Graham and to make it relevant to people's every day lives," he explained."

"We're all sinners. We're all equally bad. We need the forgiveness and the redemption that comes through faith in Jesus Christ...If we can make it simple so that everybody can understand it and make people realize that nobody is too bad to be redeemed and to be saved and to have hope and eternal life."

While Graham will be missed, his life will touch people for generations to come.

"It's just incredible what the reach of this preacher from North Carolina had been all around the world in the last hundred years. I think it's just a testament to his incredible ministry."