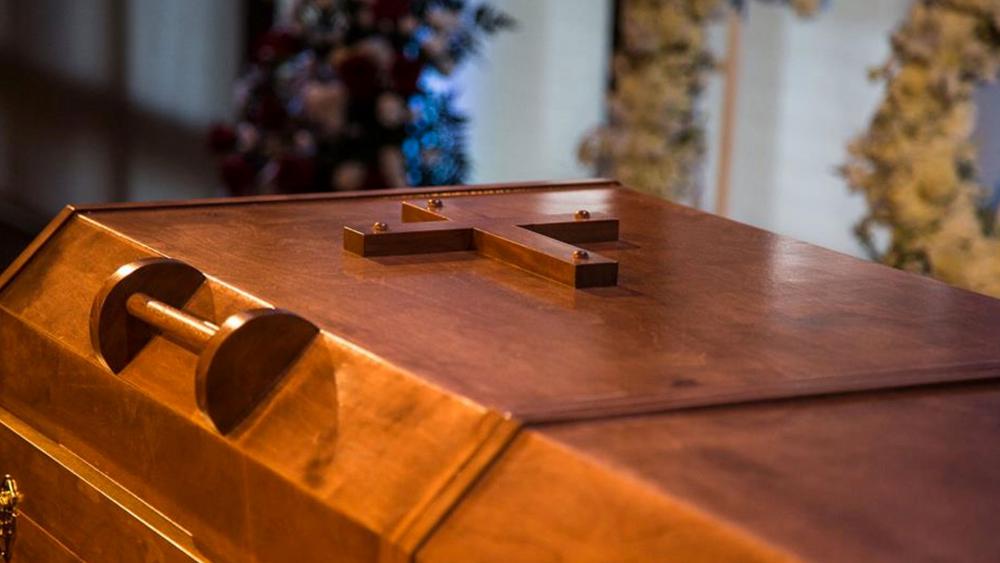 Inmates at the Louisiana State Penitentiary in Angola, the state's only maximum-security prison, built the coffin years ago, according to his son Franklin Graham.

Evangelist Franklin Graham visited Angola in the early 2000s and saw the caskets made by inmates. Former Angola warden, Burl Cain said he then asked that the same coffins be built for his parents.

"Many people have asked me about my father's casket," Franklin Graham tweeted. "In this short video, my son Roy shares the story and we have footage of the casket being handmade by a convicted murderer named 'Grasshopper' at Angola Prison in Louisiana."

Many people have asked me about my father’s casket. In this short video, my son Roy shares the story and we have footage of the casket being handmade by a convicted murderer named “Grasshopper” at Angola Prison in Louisiana. pic.twitter.com/DPyU0Yz4QC

"This is the... carpenter shop where senior carpenter Richard Liggett, among other things, builds coffins for the prisoners here at Angola," a narrator explains in the video. "But this time he's building one special coffin."

"I've been at Angola 35 years," Liggett, also known as "Grasshopper," shares in the video. "I build every casket just like I would have mine built."

"Rev. Graham has always preached on the humility of man in order to grow in Christlikeness; we must humble oursel(ves)," an unnamed man says in the video. "And I think that this is kind of his final statement to that effect to where he'll be buried in a coffin that's made by the poor or the prisoner."

"The cross has the most significance," the unnamed man continues, referring to the cross on top of Graham's casket. "That's where the ultimate sacrifice was made for mankind."

"It's incredible," Cain said, according to the Louisiana newspaper, The Advocate. "That's what Billy Graham's going to be buried in, one of those coffins from Angola."

The former warden said Franklin Graham selected the caskets because they were plain. Cain said they're wooden and the linings are comforters from Walmart.

He also said the Grahams wanted the names of the inmates who crafted the caskets to be wood-burned onto them, The Advocate reported.

Ken Pastorick, Louisiana Department of Corrections spokesman, said former inmates, Liggett, who died in 2007; Clarence Wilkerson, who died earlier this month; and David Bacon, who was released in December 2016 after Gov. John Bel Edwards commuted his sentence, built the caskets for the Grahams.

Cain says the Graham family was instrumental in Angola becoming a place of spirituality in the early 2000s after being one of the deadliest prisons in the late 20th century. He says the family gave thousands of dollars to fund the building of two chapels on the property.

The former warden said Graham's children visited Angola several times and preached to the inmates and spent time with them.

"They're really part of the transition that was there," he said. "The place was blessed because of them." 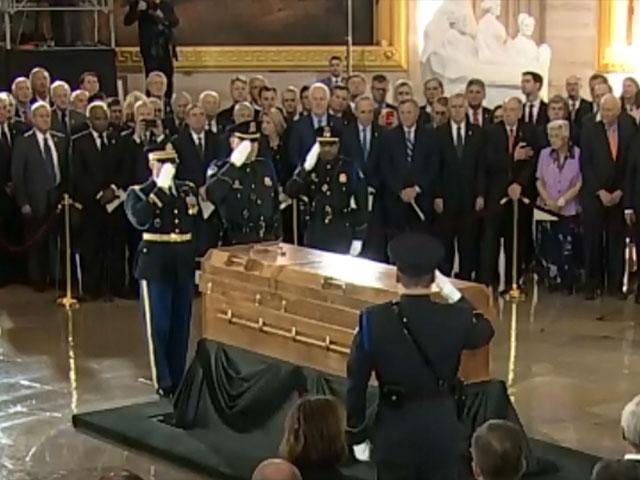