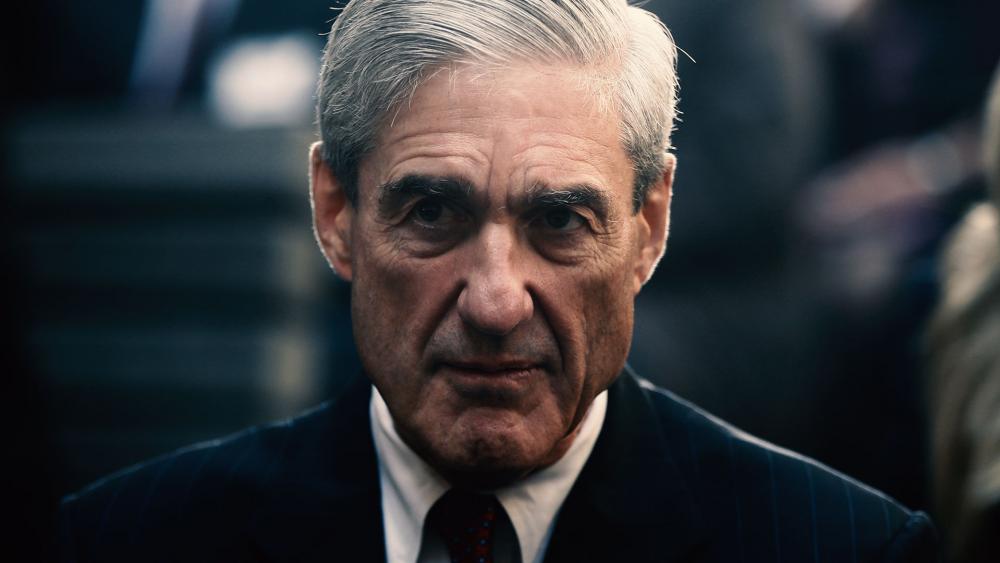 The special counsel investigating Russian interference in the 2016 election charged an attorney Tuesday with lying to federal investigators about his interactions with a former Trump campaign official.
A charging document filed in federal court in Washington accuses Alex van der Zwaan of lying to investigators about his interactions with Rick Gates, a longtime business associate of President Donald Trump's former campaign chair Paul Manafort. Both Gates and Manafort were indicted last year on charges of conspiracy to launder money and acting as unregistered foreign agents.
The plea hearing comes on the heels of an extraordinary indictment from Mueller last week that charged 13 Russian nationals and three Russian companies in a hidden social media effort to meddle in the 2016 presidential election by denigrating Democrat Hillary Clinton and boosting the chances of Trump.
The single-count information against van der Zwaan was filed ahead of a plea hearing scheduled for later Tuesday.
The charge stems from a part of the special counsel's investigation into Manafort and Gates, who are accused of directing a covert Washington lobbying campaign on behalf of pro-Russian Ukrainian interests.
According to the court filing, prosecutors say van der Zwaan lied to federal investigators about his role in the production of a report on the trial of former Ukrainian prime minister Yulia Tymoshenko. She is a political foe of former Ukrainian President Viktor Yanukovych, whose political party was a client of Gates and Manafort.
In the charging document, van der Zwaan is accused of lying during an interview with prosecutors and FBI agents on Nov. 3, 2017. The charging document accuses him of lying about the timing of his last communication with Gates and an unidentified person described as "Person A." It also accuses him of deleting emails sought by the special counsel's office and lying about a phone call he surreptitiously recorded in September 2016 with Gates and Person A regarding the Tymoshenko report.
The report was cited in the 12-count indictment against Manafort and Gates. It accuses the two men of acting as unregistered lobbyists in connection with the rollout of the report, which was commissioned by the Ukrainian government. According to the indictment, Manafort and Gates "used one of their offshore accounts to funnel $4 million to pay secretly for the report."
The report was authored by Washington law firm Skadden, Arps, Slate, Meagher & Flom, known as Skadden Arps.
Van der Zwaan's now-defunct LinkedIn page lists him as an associate in the London office of the prominent law firm.
Trump is showing signs of frustration with the continued Russia probe, blaming Democrats for shrugging off his prior claims that the U.S. election system was rigged only to point to Russia influence.
Trump tweeted Tuesday a quote from former President Barack Obama in October 2016 that "there is no serious person out there who would suggest somehow that you could even rig America's elections." Obama was addressing Trump's claims of voter fraud, not Russia's attempt to influence voters on social media.