No Longer 'No Room at the Inn': New Law Allows Houses of Worship Equal Access to Disaster Aid 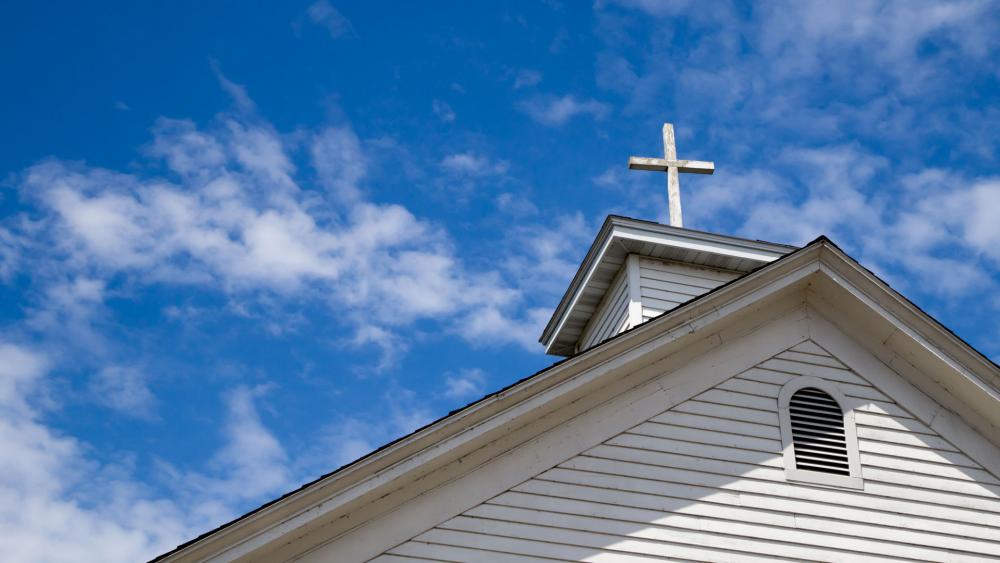 Houses of worship are no longer left out in the cold when it comes to receiving disaster aid from FEMA, thanks in part to a new law passed today by Congress.

President Donald Trump signed the bipartisan bill into law a short time after it was passed.

The law protects churches, synagogues and other houses of worship, so they are treated the same as secular nonprofit organizations when applying for relief funds.

The law makes sure a new policy of FEMA remains secure, according to a news release from Becket, a non-profit law firm with the goal of protecting religious freedom.

Prior to the new policy, FEMA did not allow houses of worship to participate in its disaster aid programs. But Hurricanes Harvey and Irma changed that.

After those storms, Becket represented three Texas churches and two Florida synagogues, who sued the government in different lawsuits, requesting the same access to disaster relief aid that secular nonprofits had.

One case made it to the U.S. Supreme Court, where the justices asked FEMA to explain why houses of worship were left out of its disaster aid programs. FEMA responded to the high court with its new policy protecting these places.

Congress followed up today by making that policy law.

"Congress has delivered a big victory for houses of worship everywhere," said Diana Verm, legal counsel at Becket. "It was always strange to tell houses of worship that there is no room at the inn, when they are the first to help in time of need."

"Congress has now put this troubling history of discrimination behind us," she continued.

Following Hurricanes Harvey and Irma, houses of worship were some of the first groups to help storm victims, and they continue to reach out to those in need, according to Becket.