One Host on ABC's The View: 'I Would Like to Apologize' to Mike Pence 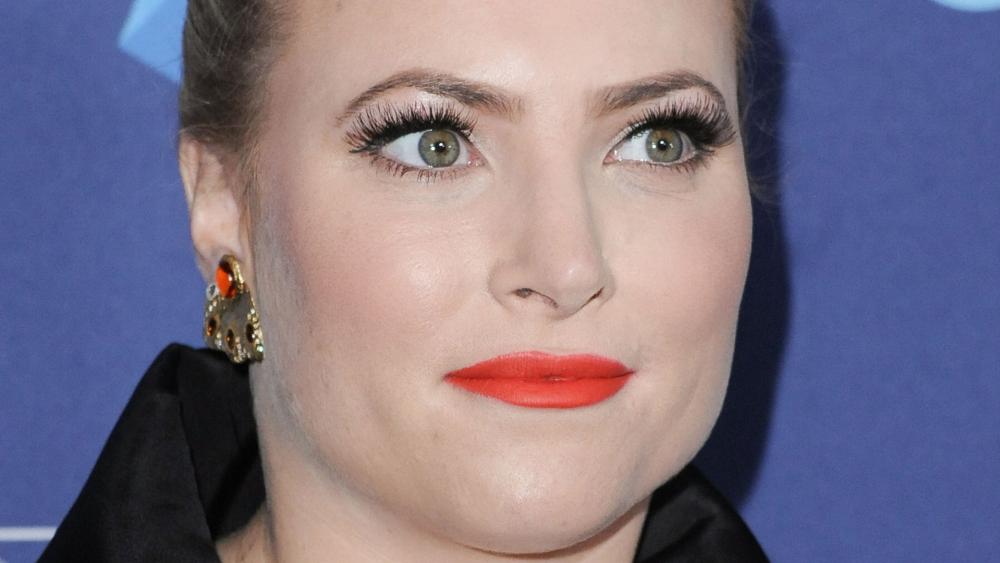 So far, Meghan McCain is the only host of the "The View" to offer an apology to Mike Pence for comments made on the program comparing his faith to mental illness.

"I am a great admirer of Mike Pence and his family. I would like to apologize to him and his family in particular. This is a show where we respect one another and we respect everyone else in the country," McCain said.

Last week on the show, in reference to comments made about Pence's prayer life, Joy Behar said, "It's one thing to talk to Jesus. It's another thing when Jesus talks to you. That's called mental illness, if I'm not correct, hearing voices."

In the first few days after the remarks, ABC News received more than 25,363 calls from people offended by the comments.

"And it's an insult not to me, but to the vast majority of the American people who, like me, cherish their faith. My Christianity is the most important thing in my life," he said.

In response to the backlash, some of the hosts tried to quell the controversy.

Behar said she is a Christian and claimed her comments were "a joke." Whoopie Goldberg said she has a good relationship with people of different faiths whether she agrees with them or not.

"I've had a very hard time over the last two days with this," McCain said. "My in-laws are evangelical. My entire family are devoutly Christian," she added.

At that point she was cut off by Goldberg who said she didn't want to get into talk of Liberals and asked McCain to finish up "quickly."

He later tweeted about sending private letters to companies that advertise on "the View" and promised continued action against the program.

I am writing private letters to five companies that advertise on The View. These letters will make them aware they are financially supporting a program with cast members that viciously attacked @VP Pence for his Christian faith. Stay tuned because this doesn't stop here.

"Every Christian who is listening right now – whether you are a Catholic, whether you are a Protestant – Baptist, Evangelical, - whatever you may be – Pentecostal – this should scare the socks off of you," Graham said during an interview on the Todd Starnes Radio Show.