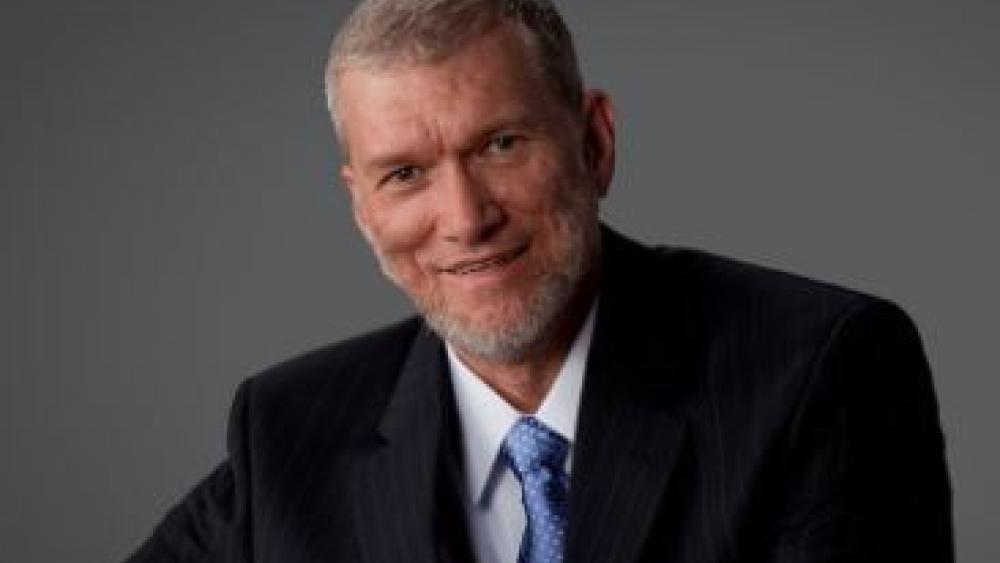 A week after an Oklahoma university refused to let a popular Christian speaker give a presentation on creation on campus, the school has had a sudden change of heart after facing a firestorm of controversy over its initial decision.

Ken Ham, the founder of the Creation Museum and Ark Encounter attractions, was scheduled to give a speech next month at the University of Central Oklahoma entitled "Genesis and the State of the Culture."

Now, it seems like the event is back on.

"The misrepresentations and questioning of our commitment to supporting freedom of speech and freedom of expression have
been both enlightening and often disappointing," said UCO president Don Betz in a statement.

Betz said he changed his mind after many questioned the university's commitment to supporting freedom of speech.

"The University of Central Oklahoma as a social institution is historically committed to the critical confrontation of ideas and people conducted in a civil manner," Betz said. "By exposure to new ideas, no matter how controversial, we are able to winnow and sift the wheat from the chaff."

"I'm thrilled that I have been re-invited to speak," Ham said in a Tweet Thursday.

"UCO officials have definitely heard from many concerned state legislators, several local residents, and alumni about the denial of our right to free speech," Ham said in a statement released shortly after the university's decision. "I'm thankful for the many Oklahomans who stood up for our constitutionally guaranteed rights to free speech and the free exercise of religion."

Some students on UCO campus welcomed the move to re-invite Mr. Ham.

"Even though it's an unpopular opinion, we have to respect that that's his right to speak," Mary LaSaxon told KOCO-TV. "This is a public university."

"I'm an atheist," a woman named Florence told a local reporter. "I kind of don't like him, but I think it's weird to be like 'oh you're a religious speaker, don't come back.'"

Oklahoma's Sen. James Lankford weighed in on the controversy.

"It is important that our society and institutions of higher learning maintain tolerance and respect for diverse views," Lankford said in a statement. "Unfortunately, in college campuses across America, free speech is not fully valued and all voices are not always heard on various issues."

"I support President Betz and the University of Central Oklahoma for providing an opportunity for the free debate of ideas in a place where it should be encouraged," Lankford added.

Ham is president and founder of Answers in Genesis (AiG), an apologetics ministry based in northern Kentucky, near Cincinnati. In 2016, AiG opened the Ark Encounter, a one-of-a-kind Christian themed attraction with a massive Noah's Ark in Williamstown, Ky., which draws up to 8,000 guests in a day.

The Creation Museum, located west of the Cincinnati Airport, has welcomed well over 3.5 million visitors and has proved to be a major family attraction in the Midwest. 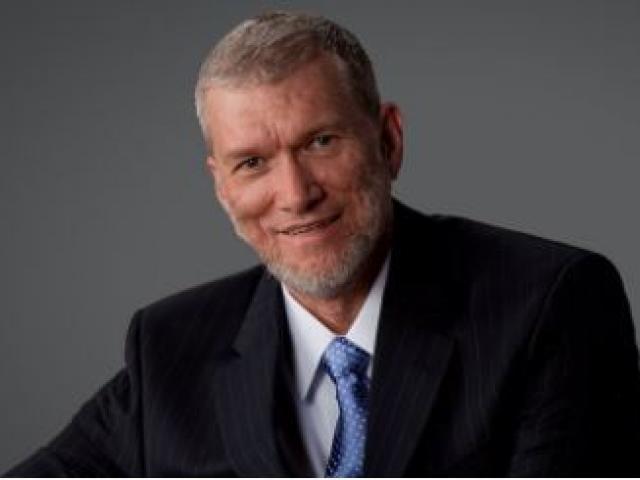 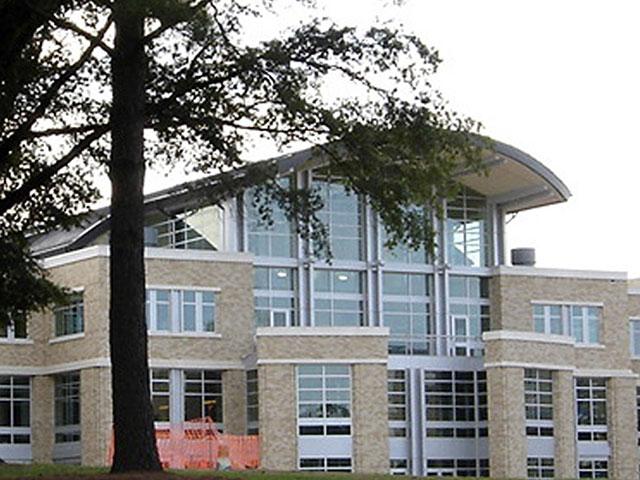