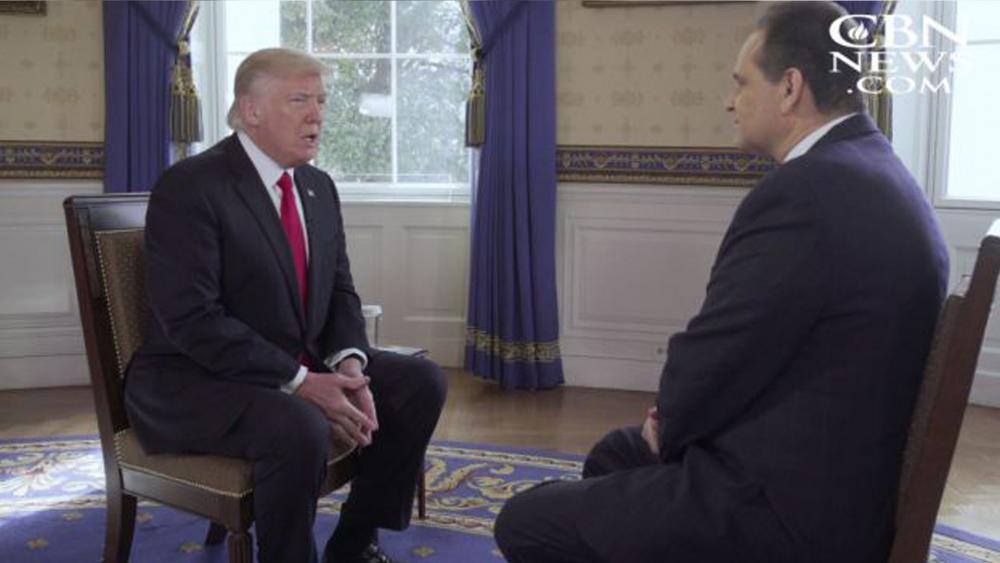 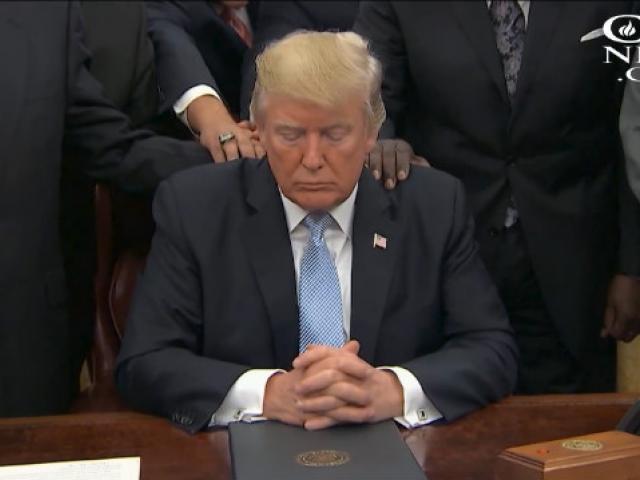 What does President Donald J. Trump believe about God, Jesus Christ, and the Bible?

It's a question that's often asked, but one that's never been fully answered.

Throughout the 2016 presidential election campaign, and during his first year in office, Donald Trump's faith has been the subject of much debate, as well as much mockery. Is the president a true believer? A seeker? Or a political opportunist at heart?

Pat Robertson talks with David Brody about his new book, The Faith of Donald J. Trump: A Spiritual Biography on Thursday's 700 Club.

Despite all the conjecture, no journalist has seriously investigated President Trump's faith background – until now.

In a new book, The Faith of Donald J. Trump: A Spiritual Biography, CBN News Chief Political Correspondent David Brody and co-author Scott Lamb reconstruct a picture of Trump's spiritual journey from childhood to the present.

Relying on extensive interviews with the president himself and those closest to him, the authors reveal a side never before fully explored.