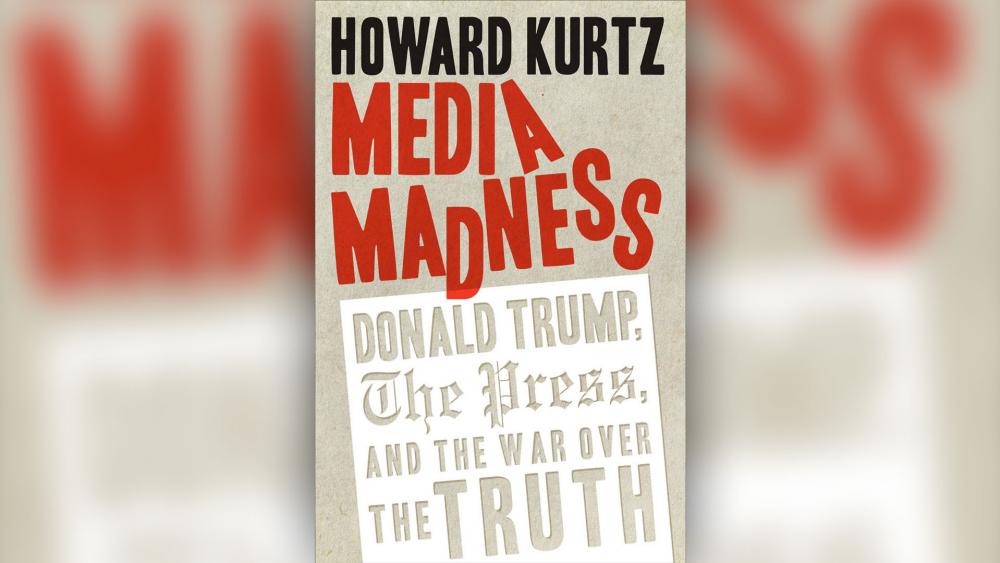 "Donald Trump is staking his presidency, as he did his election, on nothing less than destroying the credibility of the news media, and the media are determined to do the same to him. This is not a feud. This is scorched earth warfare where the only real losers are the American people and the biggest casualty is the truth."

So writes veteran journalist Howard Kurtz, host of Fox News's "Media Buzz" and former Washington Post columnist, in a new book, Media Madness: Donald Trump, the Press, and the War over the Truth.

In it, Kurz offers a stunning exposé of how supposedly objective journalists, alarmed by Trump's success, have moved into the opposing camp. Kurtz uncovers how journalists have abandoned any semblance of fairness and neutrality out of a heavy conviction that they must save the country from Trump.

Media Madness is filled with shocking accounts of what really happened behind the scenes of some of the biggest controversies and media skirmishes during Trump's time in office. Kurtz explains how American journalism has gotten to this volatile point — and what's really happening in the White House's all-out-war with the mainstream media.

These are some of the stories Kurt reveals in Media Madness: