Super Bowl Myth: It's Not as Big for Trafficking as You Might Think, but There's a Darker Truth 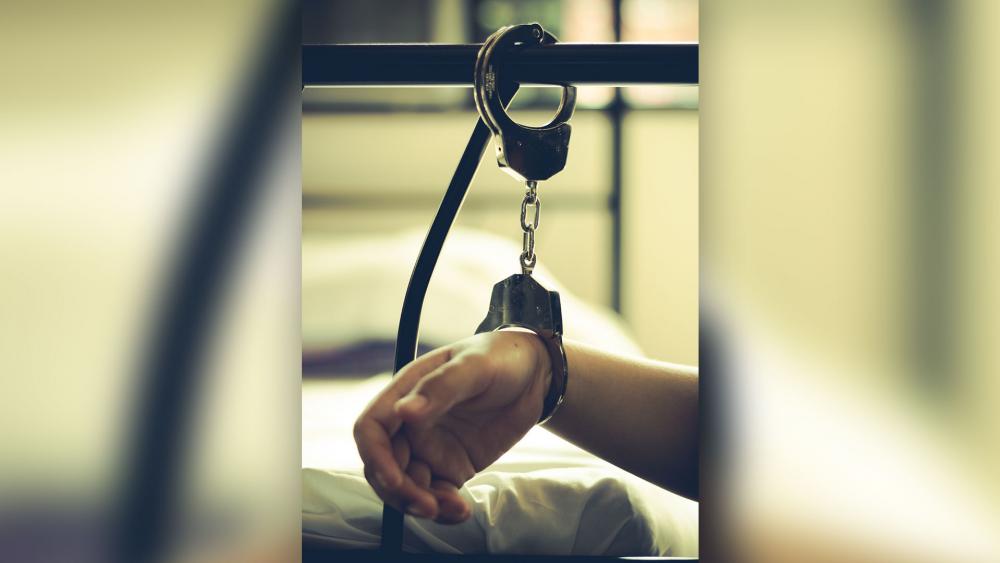 The Super Bowl may be the country's most-watched sporting event, but it's likely not the biggest day of the year for human trafficking.

Researchers and anti-trafficking activists say they're grateful for the focus on trafficking that the Super Bowl has raised, but they're concerned that an exaggeration of the problem may lead authorities to misappropriate resources and encourage apathy from the public the rest of the year.

Amanda Koonjbeharry leads an initiative to help sexually exploited youth in Hennepin County, Minnesota. She serves on a regional coalition to counter trafficking at the 2018 Super Bowl in Minneapolis.

She and others in the coalition are walking a delicate balance this year – trying to promote awareness of the trafficking problem while walking back years of hype around Super Bowl sexual exploitation.

"That message of a huge increase, the hyper sensation that comes with that is more harmful to the trafficking movement," she told CBN News, "people only think it happens when there's a large event and may not realize that this is happening every day."

Koonjbeharry points to a 2017 University of Minnesota study that found that other events may generate greater spikes in trafficking than the Super Bowl.  It cites research on "new-to-town" online ads for sex that shows Memorial Day weekend at Myrtle Beach with a bigger increase than Super Bowl weekends.  The study concludes: "it appears that Super Bowls do generate an increase but not to the degree that is often publicized in the media and other reports."

Rebecca Bender is a survivor turned leader in the anti-trafficking movement.  She resonates personally with the latest research around the Super Bowl.  "I think that the Super Bowl gets a little more hyped up than it should," she told CBN News.  During the six years that a pimp trafficked Bender she remembers the consumer electronics show as more profitable and said March Madness and Manny Pacquiao fights were equally big.

Linda Smith, founder of Shared Hope International, an anti-trafficking non-profit organization, says that although she is concerned about those who have exaggerated the problem of trafficking at the Super Bowl she is still pleased with the attention.  "Where there is violence, a certain number of men will usually buy sex and it will be violent and usually it is young because they need complete vulnerability," she told CBN News.

Smith says the attention focused on trafficking at the Super Bowl may have helped to steer some traffickers and buyers away more recently.  "They do know there's a risk now at the Super Bowl," she said, "There will still be people buying but the john boards are talking about it and saying 'you may want to stay away from this one.'"

Researchers admit they still don't know much about the scope of the trafficking problem in the U.S.  The market's illegal, hidden and dangerous nature makes coming up with ways to quantify it especially problematic.  The University of Minnesota study noted that most research has focused solely on publicly accessible online ads and descriptions from trafficking survivors.  "We found no studies that explored other aspects of the marketplace for sex, including private parties, street-based sex trading, links to other components of the legal commercial sex industry, etc." it explained.

Still, the FBI, the Minneapolis Police Department and other law enforcement agencies and community groups are taking no chances this weekend. Law enforcement is prepared to arrest traffickers and buyers and community organizations have created public service announcements for potential victims and buyers and organized an army of volunteers, including Bender, to respond to victim's needs.

Koonjbeharry says community organizations plan to help victims by increasing their shelter capacity and opening up more warming stations.  They're also promoting a hotline number for victims or those at risk: the Minnesota Day One Crisis Hotline is 866-223-1111 or a textable number: 612-399-9995.  Those who want to report trafficking can call the National Human Trafficking Resource Center at 888-373-7888.

But Koonjbeharry warns against those with no training stepping directly into a trafficking situation this weekend.  She says well-meaning people can unintentionally harm victims by getting trying to help them.

How the Church Can Help

Smith says many faith-based groups are beginning to partner with law enforcement around the country to help trafficking victims found at sporting events like the Super Bowl.  This year, Shared Hope will host its annual Just Faith summit  in St. Paul, Minnesota this year for faith-based groups interested in getting involved.

Smith says faith-based groups and churches should partner with law enforcement and non-profits already involved in anti-trafficking work. That allows the church to leverage its resources, she says, and not become an isolated voice.  Smith also encourages long-term involvement.  "It really is a good idea not to become active at the moment of the event," she said.

Bender encourages churches to welcome trafficking survivors with empathy and love and avoid judgements.  "We're not the Holy Spirit--we shouldn't try to be the Holy Spirit--to try and teach them and convict them how they should live their lives better," she said, "we're called to love."

Bender has developed an online resource for victims, Elevate Academy, designed to provide them with mentoring and job readiness help.  The majority of those who complete the program increase their income in the first year she said.