Supreme Court Buys Time for 'Dreamers' Hoping to Stay in US 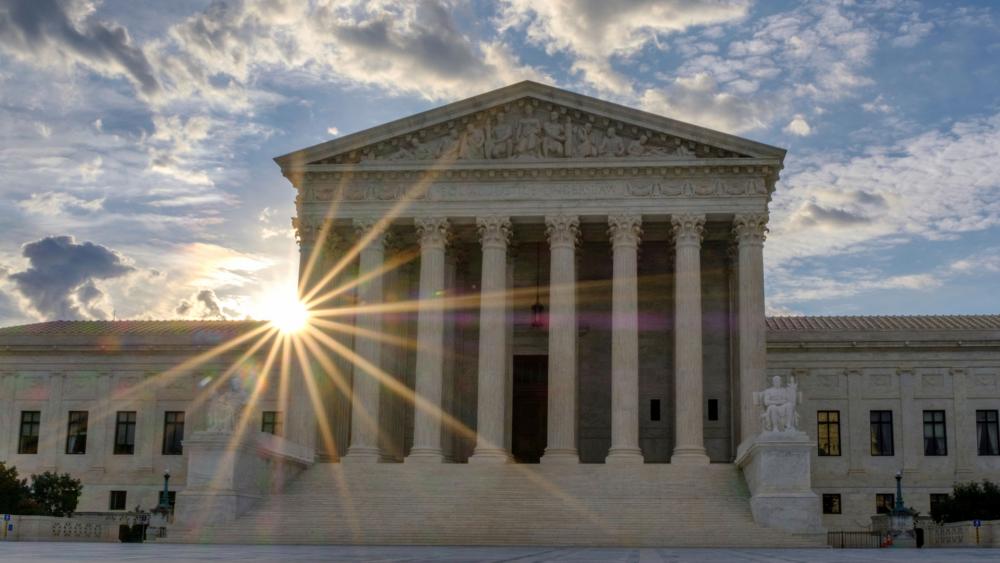 A Supreme Court decision is good news for "Dreamers," those illegal immigrants brought into the US as children by their parents.

It means the president cannot end the Deferred Action for Childhood Arrivals(DACA) program for them on March 5th as he promised last fall. That buys Dreamers and Congress some time.

On Monday, President Donald Trump said, "We tried to get it moved quickly because we'd like to help DACA. I think everybody in this room wants to help with DACA, but the Supreme Court just ruled it has to go through the normal channels."

The White House believes DACA is unlawful. President Trump has argued that President Obama exceeded his executive authority when he started the program. DACA allows Dreamers to apply for temporary permits that give them the ability to stay in the US so they can study and work.

Daniela and Andrea Gonzales are two Dreamers who rely on DACA. Andrea works in social media and Daniela is getting her masters degree. Both have lived here since childhood.

Daniela told CBN News about her frustration with the government and the DACA program. "I don't think they understand how pressing it is. That it's literally our lives at stake."

The Supreme Court decision bumps the case back to the lower courts where it will likely go to the US Court of Appeals for the Ninth Circuit. The president criticized the liberal-leaning court on Monday saying "nothing's as bad as the Ninth Circuit."

Still, the Supreme Court's move gives Congress more time to create a legislative solution for Dreamers, which may or may not help their situation.  Now that the president's plan to end the DACA program on March 5th is blocked, lawmakers may be tempted to put off deciding on DACA once again.

If they do take action, the court case will become moot.

The Hill is now reporting that Republican senators plan to put a DACA fix in next month's government funding bill.

Meanwhile, the president is seeking $18 billion to move forward with plans to beef up security along the border and build a wall. He'll visit California in the next few weeks to check out wall prototypes near San Diego.

If Trump can get a win on the wall and the win on DACA, he'll be able to demonstrate to some of his key constituents and independent voters that he can get the job done. 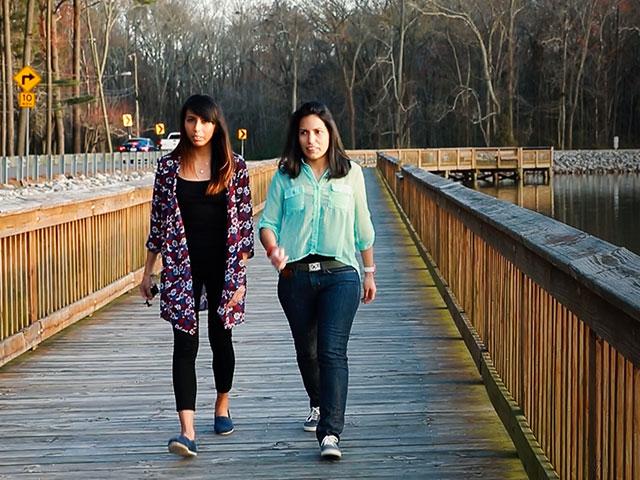 Waiting on God and the Government: Will Trump Show 'Heart?' 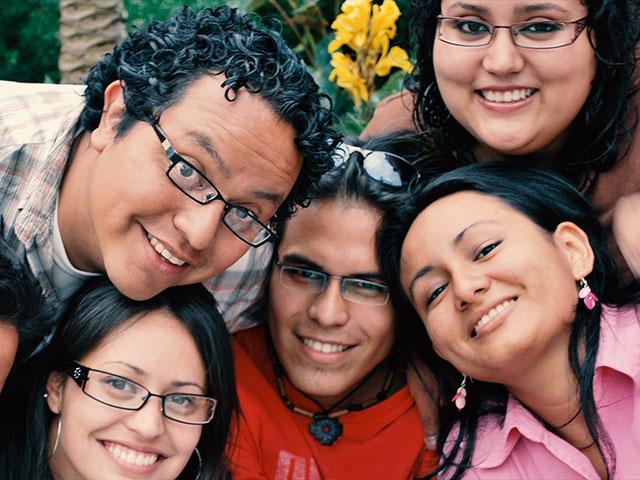