The Woman Behind the Man: Billy Graham Credited Ruth Graham 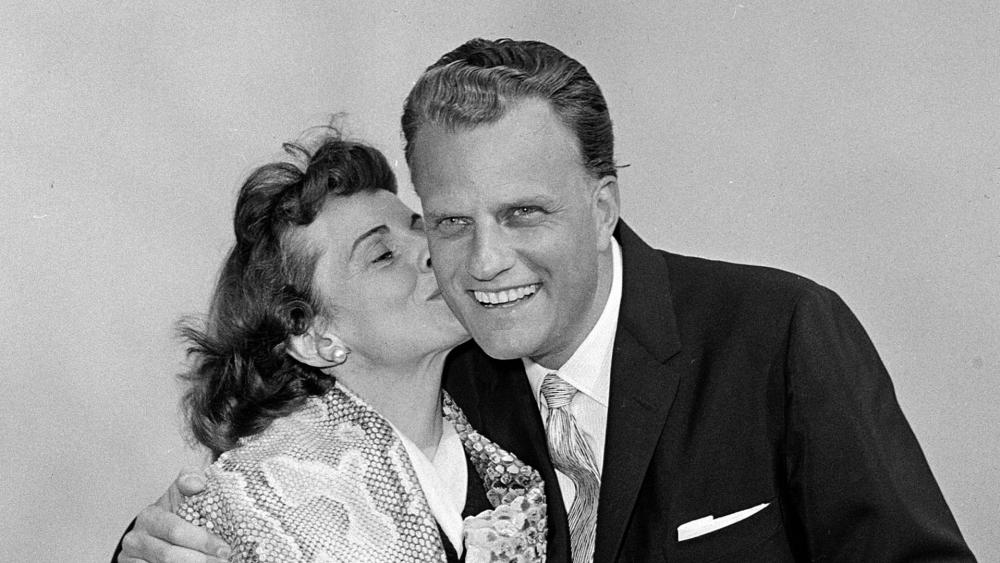 Billy Graham enjoyed 63 years of marriage to Ruth Graham and together they raised 5 children. When she died in 2007 he called her a "spiritual giant whose unparalleled knowledge of the Bible and commitment to prayer were a challenge and inspiration to everyone who knew her."

He also described her as his life partner.  "We were called by God as a team," he said.

But Graham didn't gloss over the challenges in his marriage.  Instead, he was willing to talk about their struggles.  He called them "happily compatible" and quoted his wife as saying "if two people agree on everything one of them is unnecessary."

In particular, Graham learned to live with his wife's independent nature.  A newspaper account describes how he tried to prevent her from driving after she wrecked the family car.  When Ruth refused Billy said "I don't recall reading in Scripture that Sarah ever talked to Abraham like that" and she responded "Well, I don't recall reading in Scripture that Abraham ever tried to take Sarah's camel away from her."
Graham's biggest regret perhaps is the time he spent away from Ruth and the children while traveling with the ministry.  In 2008 he told Christianity Today "I'm sure Ruth and the children paid a heavy price for all the times I was absent.  I always tell younger evangelists not to feel like they have to accept every invitation they get or be absent from home so much."
One of Graham's guiding principles may have helped to anchor their marriage while helping the ministry.  His much-debated "Billy Graham Rule" came about early in his ministry and aimed to steer Graham and his associates from sexual temptations among others.  As a result of following the rule, Graham never spent time alone with a woman other than Ruth.
Historian and Graham biographer Grant Wacker, a professor at Duke Divinity School, told National Public Radio "People who didn't like Billy Graham spent alot of time trying to find personal violations of his moral and ethical code and they couldn't. They didn't exist.  He was a man who maintained absolute marital fidelity and moral and financial integrity." 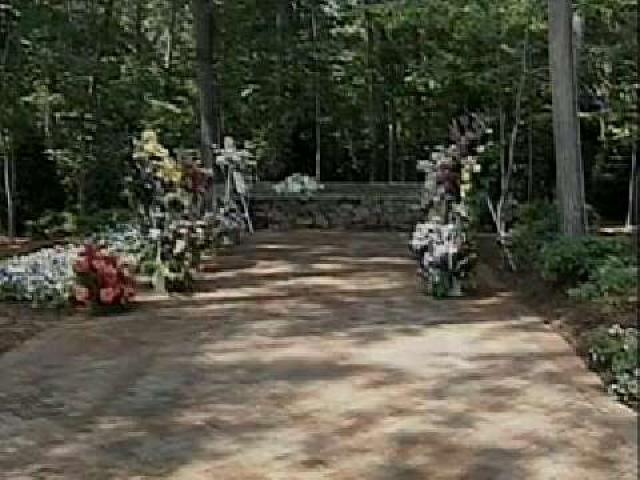 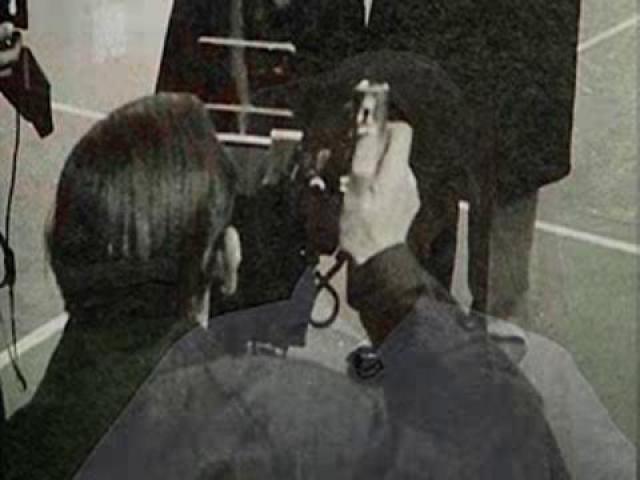 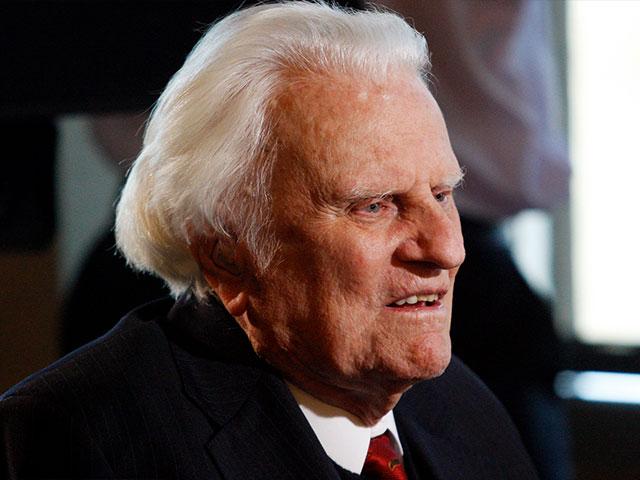