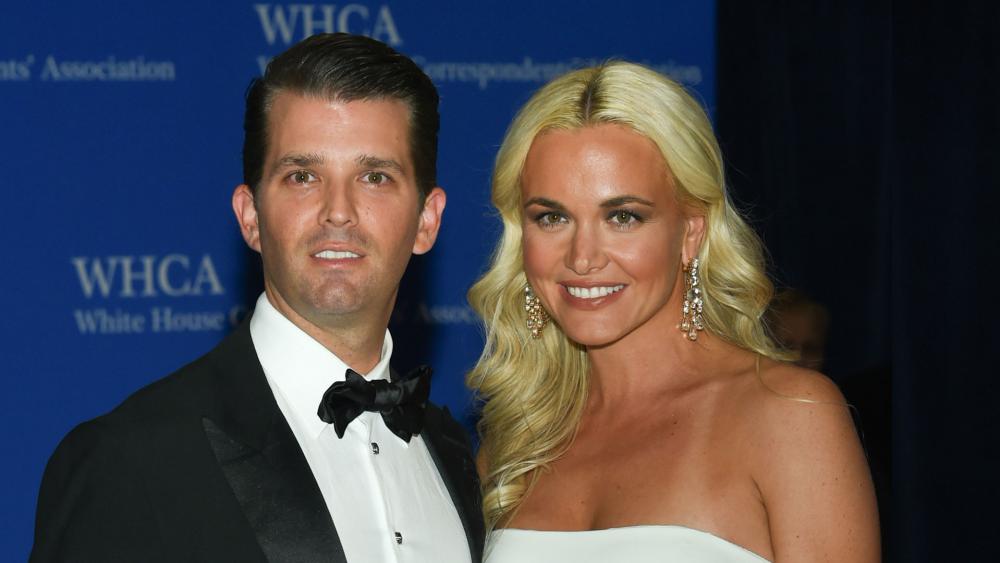 President Donald Trump’s daughter-in-law was taken to a New York City hospital Monday after opening an envelope that contained a white powder.

A hazmat unit was called to decontaminate the scene and police later announced the substance was 'non-hazardous.'

The letter was addressed to Donald Trump Jr., the president's oldest son.

"Thankful that Vanessa & my children are safe and unharmed after the incredibly scary situation that occurred this morning," Donald Trump Jr. wrote on Twitter. "Truly disgusting that certain individuals choose to express their opposing views with such disturbing behavior."

Thankful that Vanessa & my children are safe and unharmed after the incredibly scary situation that occurred this morning. Truly disgusting that certain individuals choose to express their opposing views with such disturbing behavior.

Donald Jr. and Vanessa have been married since 2005 and they have five children.

The Secret Service and New York law enforcement are investigating the incident.

This is not the first time the Trump family has been targeted in this way.

In March 2016, police detectives and FBI agents investigated a threatening letter sent to the Manhattan apartment of Eric Trump. That letter also contained a white powder, however, it turned out to be harmless. Envelopes containing white powder were also sent twice to Trump Tower, which served as Trump's campaign headquarters, in 2016.

Envelopes filled with white powers date to 2001 when letters containing anthrax were mailed to news organizations and the offices of two US senators. Those anthrax letters killed five people.