Your Bigger Paycheck, Thanks to Trump Tax Cuts 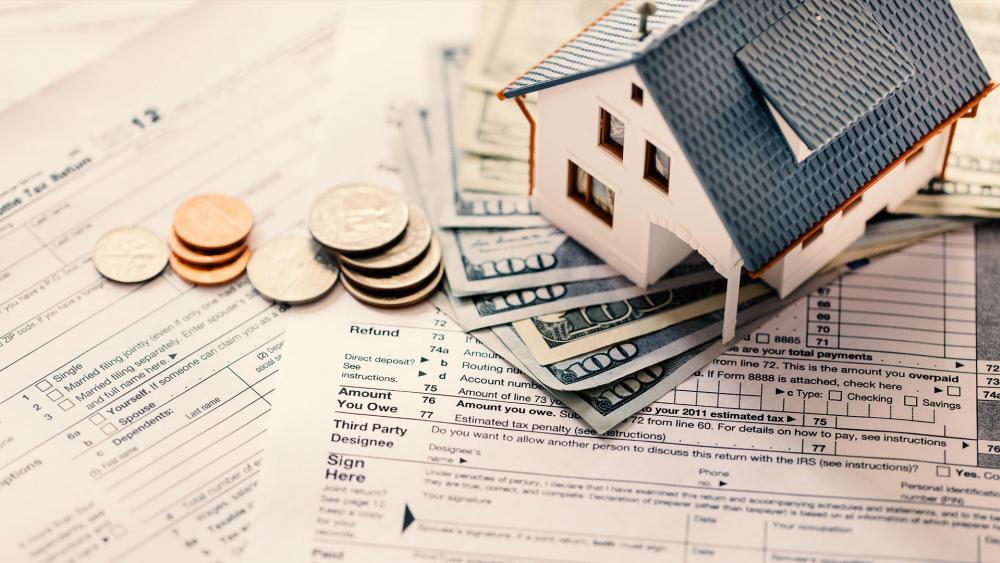 Many Americans will start seeing the effect of President Trump's tax cuts in their paychecks today.

They'll be getting more money due to the lower tax rates.

The president says it's his favorite accomplishment so far.

"The thing I'm most proud about – we passed the biggest, the most beautiful tax cut and reform that anybody has seen," Trump says.

A Trump advisor says the tax cuts will eventually mean a $4,000 per year pay raise for the average family.

How much extra cash you'll receive depends on three factors:

Wayne Love is a managed care worker in Spring Hill, Florida. He says he already got an extra $200 in his paycheck last week. He says that will be a big help since he's recently seen a $300 increase in the cost of his health insurance.

"I have heard time and again that the middle class is getting crumbs, but I'll take it!" Love told the Associated Press by email.

And Todd Anderson of Texas and his fiance, who are both educators, got an extra $200 in their paychecks combined.

Others have reported their paychecks increased by much smaller amounts but were still grateful for a little extra cash.

The nonpartisan Tax Policy Center reports a middle-income household would on average get a tax cut of $930 this year, lifting their after-tax income by about 1.6 percent.

Once again, each person's increase will be different, depending on their income and their withholding level.

And if you got the same amount of money in your paycheck today, that's not necessarily a reason to fret – employers have until Feb. 15 to make the changes. 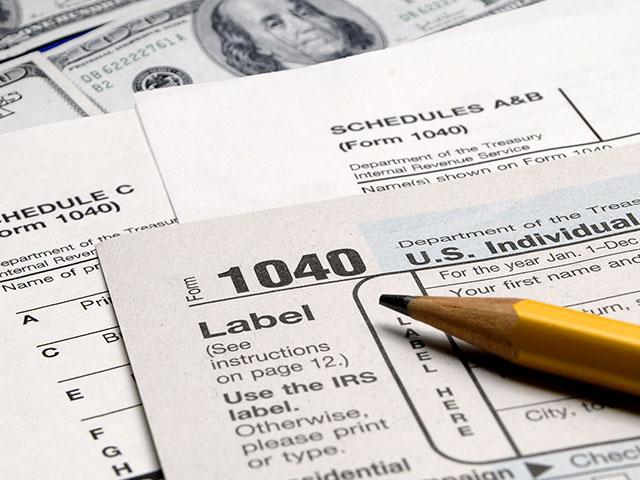 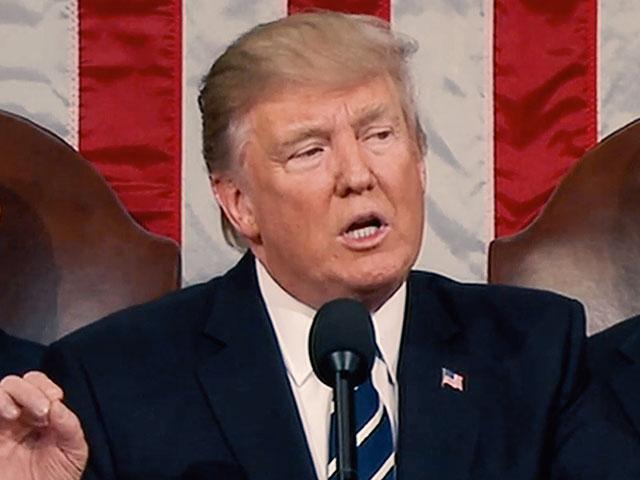