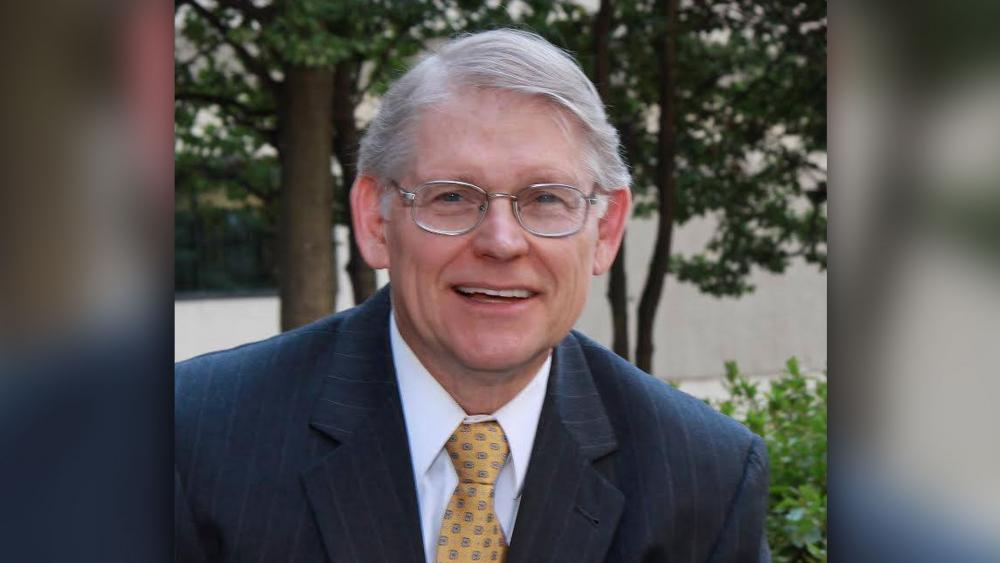 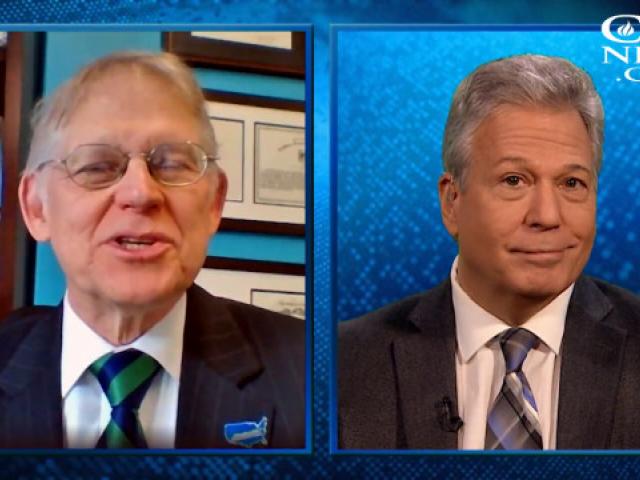 For the first time, NumbersUSA is supporting amnesty for some illegal immigrants. Find out why by watching The Global Lane's Homefront segment with Roy Beck.

Republicans have introduced an immigration bill in the House that takes a hard line against illegal immigration. Sponsored by Rep. Bob Goodlatte, R-Virginia, the proposed legislation contains much of what President Trump says he'd like to see done on immigration.

Earlier this week, the president invited a bi-partisan group of congressmen to the White House to begin the immigration reform process. It was an unprecedented, open meeting before members of the media and television cameras.

Mr. Trump imposed a March 5, 2018 deadline for ending the program that serves approximately 800,000 children of illegal immigrants currently residing in the United States. However, a federal judge in California temporarily blocked the administration's plans to end the program.

The president imposed the deadline to force Congress to act on immigration.

Conservative Republicans fear Mr. Trump is moving down a road toward amnesty for illegal immigrants—at least for the children of illegals. The president said he would support any bill Congress sends him on DACA as long as it includes tighter border security.

Conservatives were astonished to hear the president call immigration legislation a "bill of love."  That was terminology used by candidate Jeb Bush during the 2016 presidential primary campaign. At the time, Trump criticized Bush for using the phrase.

Roy Beck, Founder and Director of NumbersUSA LINK: https://www.numbersusa.com/ suggested the president used the terminology for public relations purposes, "So I can kind of forgive him for using  a phrase that former Governor Jeb Bush used."

Beck said Trump wants to "do right, be helpful, and give mercy" to the DACA immigrants.

Will Trump cave on the border wall and other aspects of immigration?

Beck suggests Congress and the president may be taking the country down the same old immigration road as before - one Americans have experienced seven times since 1986. Each time, immigration reform legislation ended in Amnesty.

"There's a fork in that road and one of the forks leads down there and the other fork leads to something that is really new and that we were promised by candidate Trump and President Trump."

Beck said pressure must be kept on the President and particularly congressional Republicans to "not sell us out again."