Baby, It's Cold Outside! Deadly Arctic Blast Sweeps US, Even Reaching the Deep South 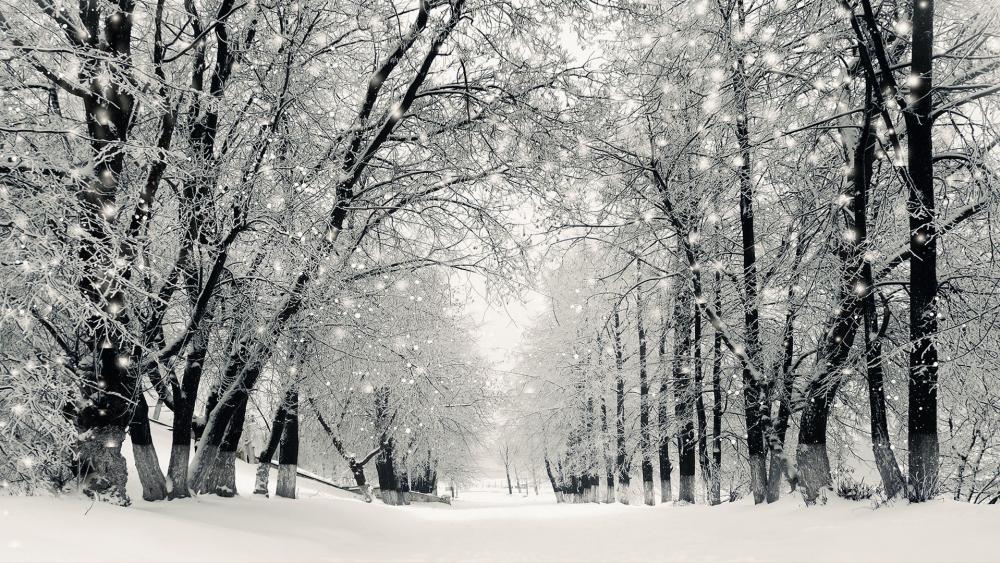 Roughly 218 million Americans are feeling the bite from a blast of arctic cold temperatures sweeping across the country.

From the Plains and Midwest into the South and East Coast, forecasters are telling people to brace for more cold air and winter precipitation later this week.

The frigid cold did little to stop over 1,000 swimmers from welcoming the new year by leaping into the Atlantic Ocean for the annual Coney Island Polar Bear plunge.

"It was painful, my whole body is stinging," said Lorena Ambrosio, a Coney Island Polar Bear club swimmer. "I feel like I'm going a little numb, but I'm happy that I did it."

The temperature on swim day – only 17 degrees.

"It was exhilarating, invigorating, all of the above, it's a good way to start the year," plunge participant Julias said.

New York isn't the only place feeling the arctic blast. Bone-chilling cold has gripped Virginia Beach, like it has much of the country, breaking century-old records.

In fact, on New Year's Day, the average temperature across nearly two-thirds of America was a frigid 11 degrees.

School districts from North Carolina to Massachusetts are even delaying opening school because of the extreme weather.

"Most of our children walk to school and are not prepared for this kind of weather," said Frederick Foresteire, superintendent for Everett Public Schools in Massachusetts.

In Oswego County, New York, whiteout conditions as residents brace for up to a foot of snow tonight. This is on top of the three feet of snow dumped on the area last week.

Even some folks in the South are feeling the deep freeze. In Texarkana, Arkansas, some water fountains are frozen solid.

And there was a dramatic scene caught on a police dash cam in the Dallas Fort Worth area Sunday: a police officer slipping on the ice, then narrowly missing being hit by a sliding car.

The extreme cold has killed at least five people.

The National Weather Service has wind chill advisories and warnings stretching from the Plains and Midwest into the South and East.

Also later this week, the East Coast is forecast to see winter weather like snow and sleet all the way down to the Carolinas and Georgia.