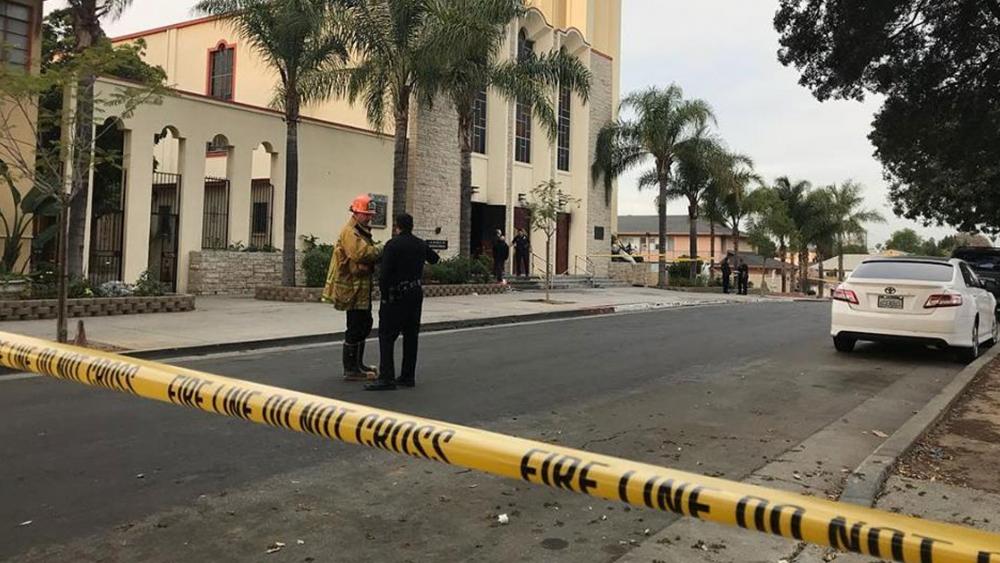 CHURCH FIRES ARREST
A 25-year-old man in Southern California has been arrested for allegedly setting a series of overnight fires and committing acts of vandalism at several different churches.
The most recent incidents involved a fire and vandalism at Resurrection Church in Boyle Heights and the Church of the Angels located in Pasadena, according to ABC7.
In addition to these incidents, officials say Christian Michael Garcia is accused of multiple other acts of intentional arson and vandalism occurring at houses of worship in the city and County of Los Angeles over the last several weeks.
The Church of the Angels was built in 1889 and is considered a historical landmark. It suffered smoke and fire damage that could take weeks to repair.
According to the Rev. Robert Gaestel, the vandals broke off the arms of a stone angel sculpture outside the church and scrawled graffiti on it and on paving stones on the patio. They also broke a window and used hymnals and prayer books as kindling to set the fire, which destroyed the antique carved wooden angel lectern and burnt four pews.
"Arson and vandalism targeting houses of worship is a serious crime and we have zero-tolerance for willful acts of destruction in the City of Los Angeles," said L.A. Fire Chief Ralph Terrazas and Police Chief Charlie Beck on Facebook.
"The destruction of a house of worship not only devastates the affected congregation, but affects the entire community. We will always investigate and prosecute the serious crime of arson to the fullest extent of the law."
Despite the damage from the fire, Resurrection Church still held its Sunday Mass and set up tents outside of the building in the complex.
Church of the Angels also didn't let the damages stop the community from coming together for service and to help make repairs.

Evelyn Askew,19, helps clean a vandalized angel at @CoA_Pasadena, a church she was baptized at and says she has attended w her parents since before she was born. The community came out to clean up the 129-year-old church. pic.twitter.com/nwzsy3W8MA

Historic Church of the Angels in Pasadena holds services the day after a fire. https://t.co/sOlifFvDov pic.twitter.com/PiH9cwIuBf

Both churches are taking donations to help with restoration.
Officials say they are not investigating the fires as hate crimes. 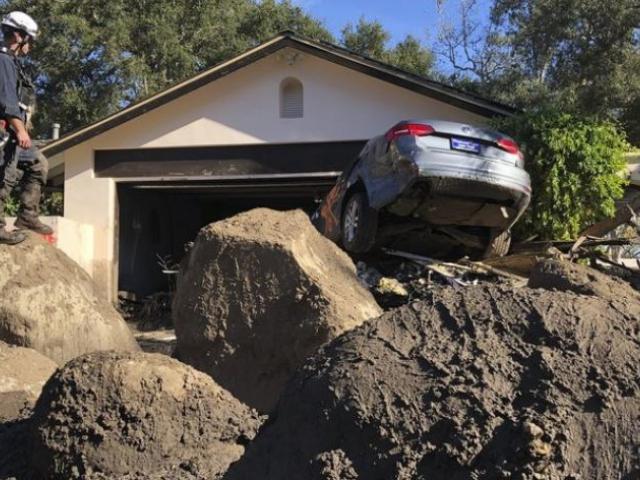 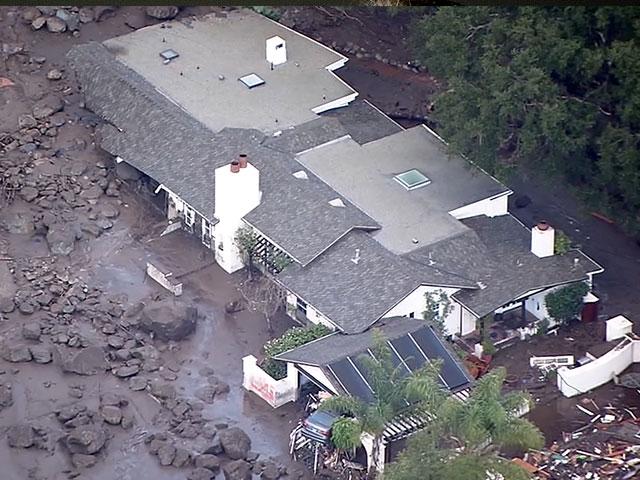