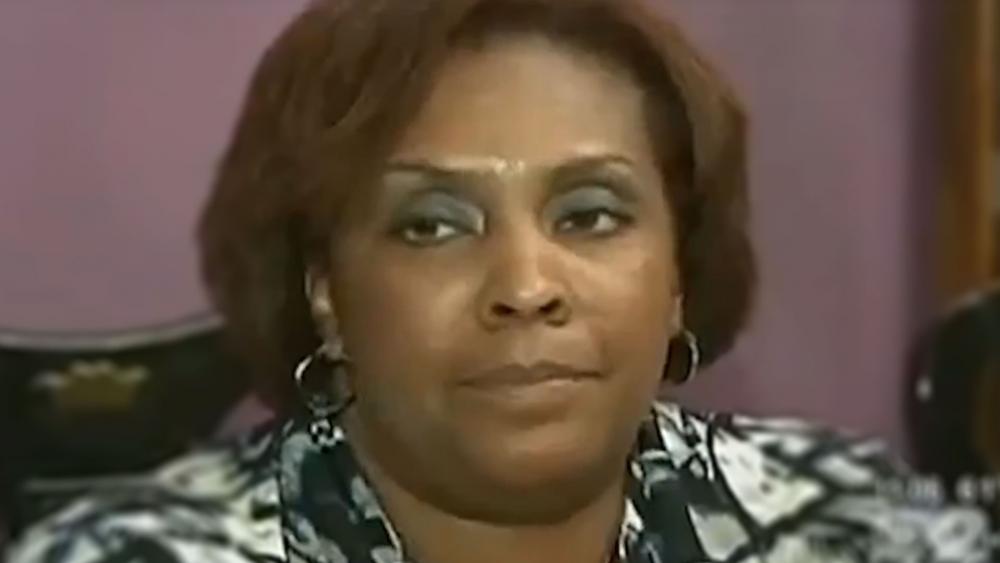 Viki Knox
The New Jersey Department of Education has suspended the teaching certificates of a former high school teacher who came under fire for speaking against homosexuality on Facebook after a six-year legal battle.
In 2011, Jenye "Viki" Knox posted comments on Facebook condemning a display at Union High School that acknowledged "Gay, Lesbian, Bisexual, Transgender Month" by featuring popular homosexual celebrities.
Aside from being a teacher, Knox is an ordained minister and was also the faculty adviser for the school's Bible study group, according to the Associated Press.
According to NJ.com , Knox participated in a back-and-forth with other Facebook users in which she reportedly called homosexuality a "perverted spirit" that also "breeds like cancer."
Protests broke out, with students, gay rights activists and others calling for the school board to fire her during a Board of Education meeting that October.
Knox's sister, Wanda Leake, defender her saying, "Her personal beliefs are what they are. They are her Christian values and that has nothing to do with hate."
Days later, Knox and her husband, Gene, sat down with a local new station  in which her husband spoke on her behalf saying, "Everyone's entitled to their own opinion... they're vilifying her. If they knew her they would not do that."
The New York Times reported the American Civil Liberties Union in New Jersey legal director Edward Barocas said in a statement , "Although we do not agree with the sentiments expressed on Ms. Knox's personal Facebook page, her beliefs and comments are protected by the First Amendment."
Barocas then added, "Because her postings raised questions about her conduct within school, the school district can and should investigate whether she is performing her job in accordance with school policies and the state's Law Against Discrimination."
During the investigation, Knox was placed on administrative leave before resigning from her position in 2012.
In 2013, she filed a federal lawsuit claiming school officials had violated her free speech and religious rights, saying "her personal opinion had nothing to do with her work."
However, after seven years of trial she came to an agreement with New Jersey Board of Education to suspend her licenses. The Order of Suspension notes that Knox "did not admit or concede to the truth of allegations" against her.
One of Knox's attorneys, Demetrios Stratis, told NJ.com that the settlement includes a confidentiality agreement.
"These Facebook posts that she made were done on her time, at her home, after school hours, on her home computer, and it was addressing a matter that could arguably be of big societal concerns," Stratis said.
Knox's certificates included elementary school, nursery school and handicapped teaching that she's obtained since 1990. They have been suspended for three years.