Forget About the Wall, Right Now Border Patrol Is Facing This Crisis 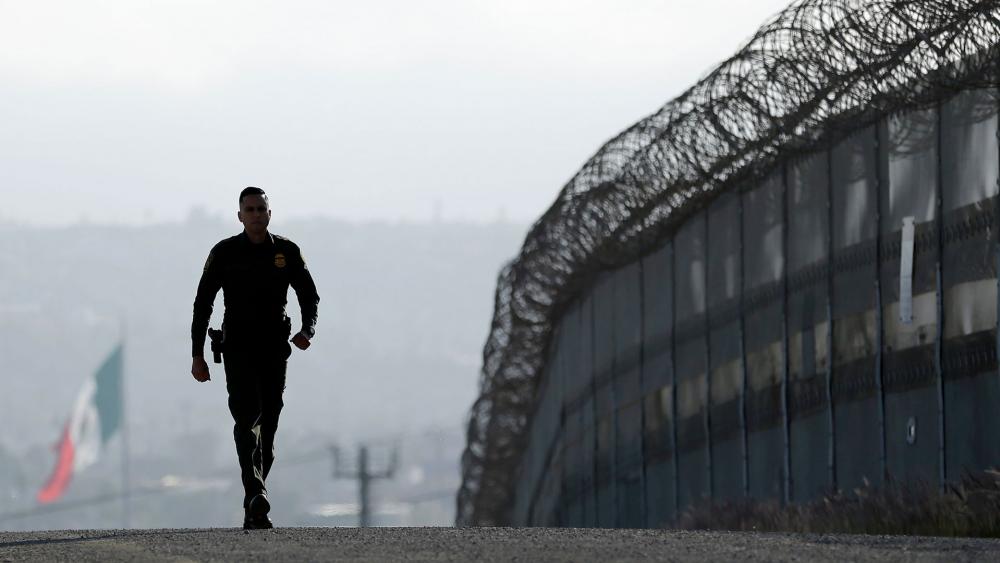 WASHINGTON – It was a campaign pledge that helped President Donald Trump win the White House. But the battle over funding a new border wall continues on Capitol Hill.

Now the agency in charge of overseeing the building of the wall has a crisis – a manpower crisis.

The U.S. Border Patrol is losing agents faster than it can hire them.

The agency is already some 2,000 agents short of what is congressionally mandated and now President Trump has ordered the agency to hire 5,000 more.

According to a recent government report, the Border Patrol lost 905 agents last year through retirement or attrition, while hiring only 523.

Rio Grande Valley Sector Chief Manuel Padilla Jr. describes the mission of the U.S. Border Patrol as truly nothing less than preserving this nation and our way of life.

But even he admits "recruiting and hiring agents that have a passion for the mission of border security is a challenge right now."

He says the agency is currently studying how to keep the agents they have and investigating the factors that motivate agents to stay.

"We are looking at retention bonuses. Right now, we are in the process of operational mobility that our headquarters negotiated with the union, giving agents the opportunity to move to certain locations with a bonus, and these are hard-to-fill locations," explained Chief Padilla.

Statistics show it takes about 133 applicants and nine months of training through the academy to put one agent in a uniform.

Currently, two-thirds fail the mandatory polygraph, a rate twice as high as other law enforcement agencies.

However, to meet the president's executive order, the agency will have to hire 3,000 agents annually for the next five years. That's three times as many as in previous years. 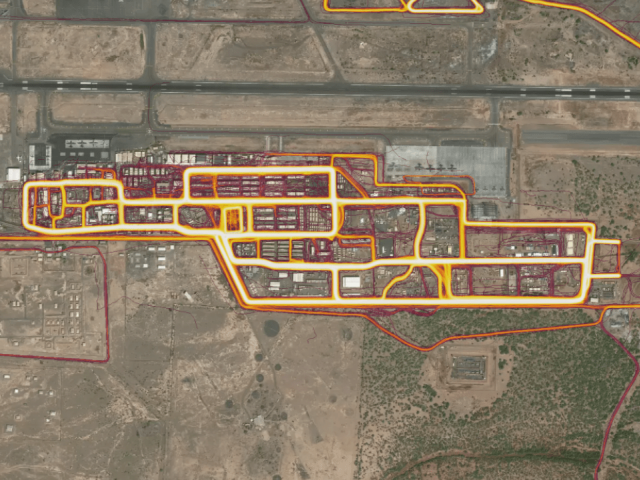 Security Breach: How a Fitness App Ended Up Revealing More Than the US Bargained For 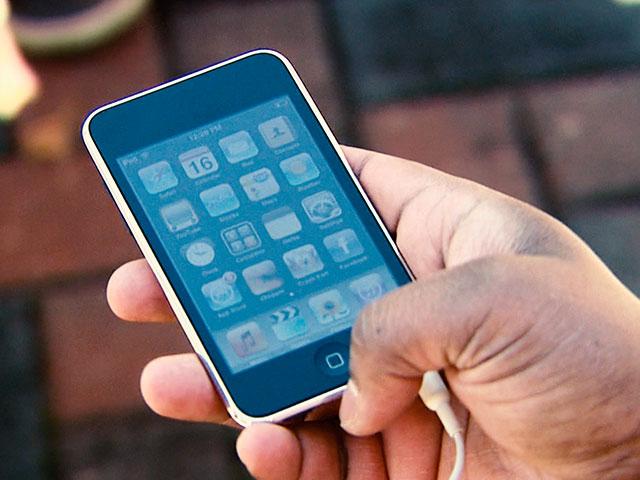