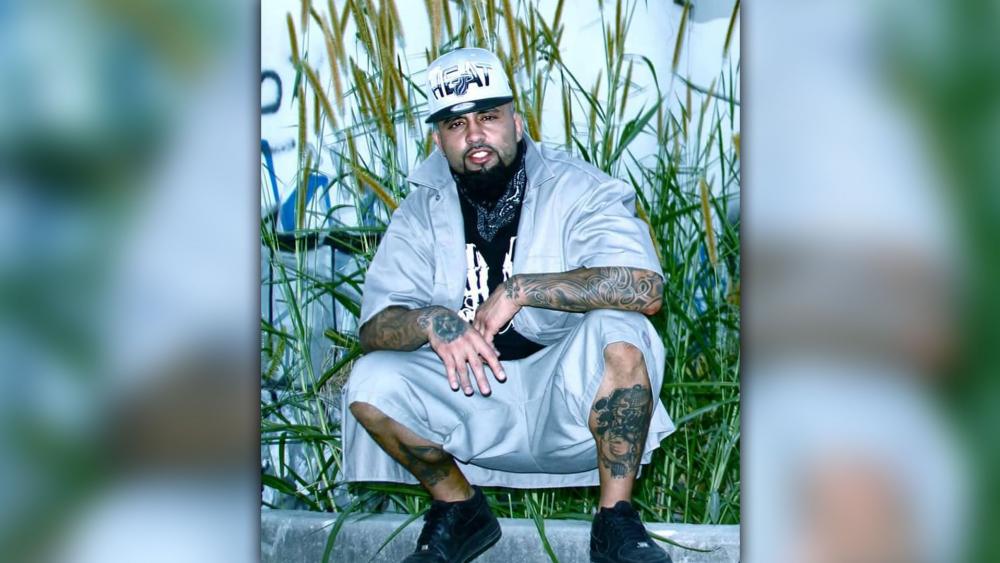 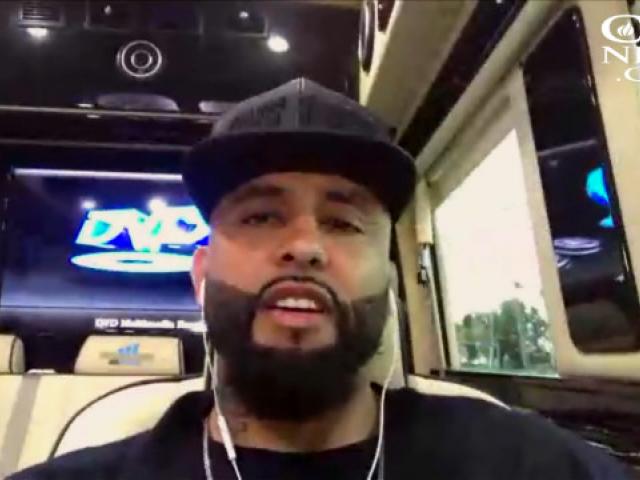 Rene Level Martinez was once one of the most feared men in South Florida.

He wreaked havoc on the streets of Miami as co-founder of Latin Syndicate, a notorious criminal gang.

He broke into homes, stole guns, did drive by shootings, and got into fights.

"It was a really crazy life, "Level" Martinez told CBN News in an interview.

He said, "I saw a lot of my friends die and I got like close to 50 dead friends and the rest of them are doing life in prison.  I mean like I was involved in gangs ever since I was a little kid and I started gang banging in 1989 and I did it all the way til like 2011."

Level said crime was a normal way of life and he escaped death numerous times.

"I was on a death bed several times," he explained.  "I was in a coma at the age of 14. My whole life I was in and out of jail and just had so many close encounters with death and I never realized it was just God protecting me the whole time."

But becoming a dad made Level want a better life for him and his family.

Level then turned to bare knuckle and Mixed Martial Arts (MMA) fighting to support his family.

"I was always good at fighting. It's like a gift I always had. So I started competing with Kimbo Slice.  I built up such a name that Telemundo came and they did a Spanish documentary on me one day.  And they followed me for a whole year.  All the way til I became a professional fighter. Now mind you, while I'm fighting I'm still involved in gangs and all that. I'm still doing craziness.  So I end up becoming a professional fighter. I travelled the world.  I fought three time world champion Ricardo Mayorga."

But that didn't satisfy the emptiness he felt inside.

His mother, who had once dabbled in witchcraft, had become a Christian.

She began praying for him and her prayers were answered in a powerful way.

"One night I was writing lyrics, cause I used to do gangsta music too, and I had this encounter with Jesus Christ," he said.  "He told me I spared you for such a time as this either you come to me now or I'm going to take my hedge of protection off of you."

Since then Level has been fulfilling the great commission by preaching repentance and forgiveness of sins through Christ.

"I go in the projects. I preach to the gang bangers, prostitutes, drug dealers," he told CBN.  "I've gone places where people shoot up heroin in front of you and I go inside the prisons. I go in the juvenile prisons as well. This is what God told me to do. He said go. Go make disciples of all nations."

"God sent me back to those places where I came from," he said.

Level is often seen praying for the unsaved and baptizing them in the community he once terrorized.

"I take the tub on top of my truck and I baptize them according to Acts 2:38 in the name of Jesus Christ for the remission of sins and the gift of the Holy Ghost. And I do it right there in the projects," shared Level.

The fruit of his ministry is evident.

"The spirit of God draws the people in. It's amazing what God does. You see people pulling out pistols, giving it to their friends and just going in that water and coming out just crying out to Jesus. It's amazing," he said.

Meanwhile, a documentary called, "The Warrior Level" has been made about Level's life. Churches are using it as an evangelistic tool and according to the former gang leader, lives are being transformed.

"God is just moving through it," Level said.