From Churches to Gangs: Salvadoran Teens Face Harsh Future if Forced to Leave US 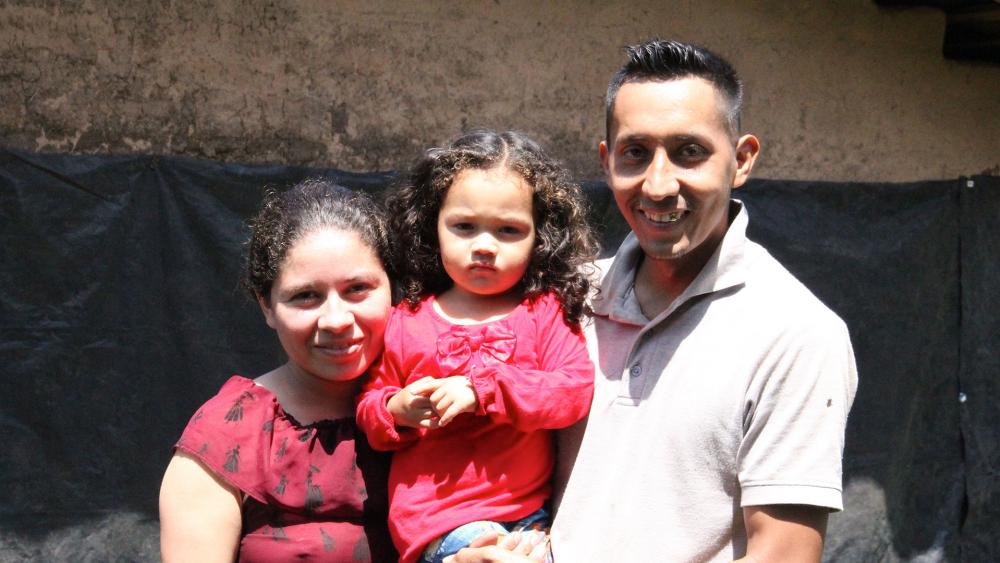 Credit: ENLACE
5706374687001
From Churches to Gangs: Salvadoran Teens Face Harsh Future If Forced to Leave US

Nearly 200,000 immigrants from El Salvador have lost their legal status in the U.S. and faith leaders are now turning to Congress on their behalf, hoping lawmakers will create a legislative fix before the clock runs out next year.

Rev. Samuel Rodriguez, head of the National Hispanic Christian Leadership Conference, went on Facebook telling the Salvadoran nationals, "It's not over. We're looking for a congressional solution."

On Monday, Homeland Security Secretary Kirstjen Nielsen said that close to 200,000 Salvadoran nationals who have stayed in the U.S. legally with temporary protected status will have to leave the country by Sept. 9th, 2019 or face deportation.

The U.S. has offered temporary legal status to the Salvadoran immigrants since 2001 after earthquakes killed more than 1,000 in their homeland.

Also affected are the 190,000 U.S.-born children of the immigrants. The National Latino Evangelical Coalition(NALEC) said Monday that it "regrets" the DHS action noting that many of the children belong to churches around the country.

Matthew Soerens, U.S. director of church mobilization for the evangelical humanitarian agency World Relief, said the youth would likely face significant pressure to join El Salvadoran gangs if they re-locate with their parents.

"They could be uniquely threatened by these gangs and the risk of violence is very significant.  El Salvador has had the number one homicide rate in the world in the last few years," Soerens explained to CBN News.

Despite its violence, El Salvador is also known as a Christian country.  A recent Washington Post story noted the rise of Christianity there, saying that evangelicals make up 40 percent of the population and Catholics 50 percent.

Soerens says that in the U.S., Salvadorans constitute a disproportionate share of members in Spanish-speaking churches.

The loss of legal status, he says, puts many immigrants in a precarious position.  "They've raised their families here with that status and as that goes away, they're expected to make really difficult decisions of departing or staying unlawfully in the country," he said.

Critics of temporary protected status (TPS), like Mark Krikorian, executive director of the Center for Immigration Studies, note that the U.S. has deported thousands of Salvadorans every year for the past decade, "The very fact that we're deporting anyone to El Salvador eliminates the rationale for TPS, which is supposed to be for situations when 'extraordinary and temporary conditions' mean that the country is unable 'to handle adequately the return' of its nationals," he said.

World Relief, along with the NHCLC and NALEC, are putting pressure on lawmakers to allow the immigrants a way to apply for legal status.

In the meantime, Rodriguez is warning that no one should face deportation before the September 2019 deadline.  "If anyone suffers deportation, any of your family members because of this TPS," he said, "contact the NHCLC because we are here for you."