'God Had a Plan for Me': Teen's Miracle Recovery Stuns Doctors after a Car Landed on His Head 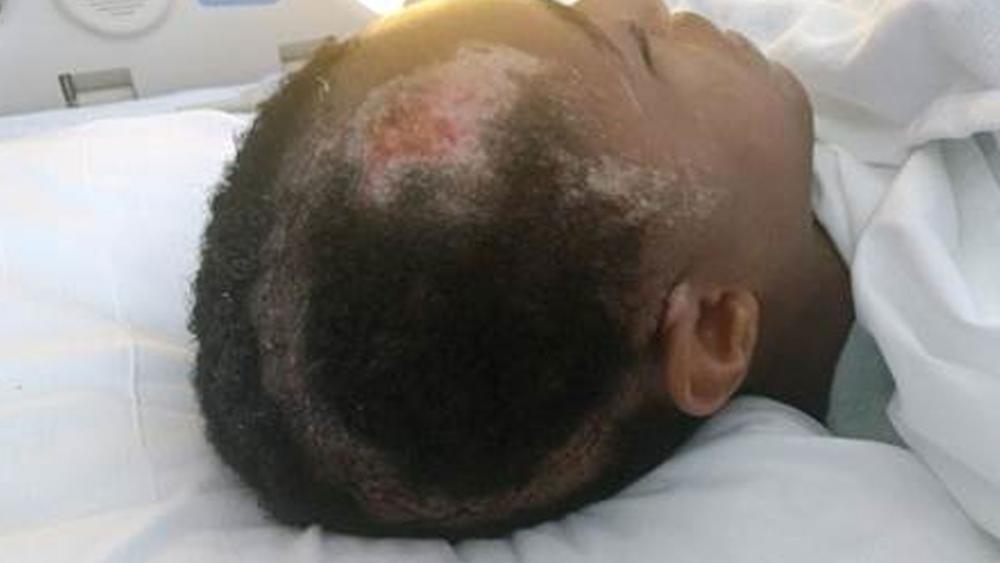 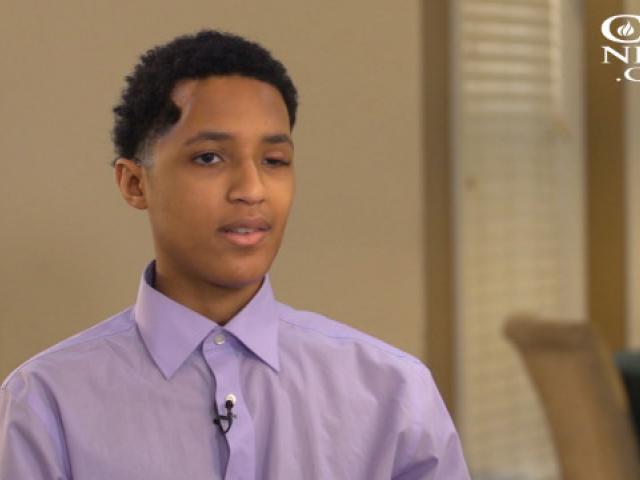 'God Had a Plan for Me': Teen's Miracle Recovery Stuns Doctors after a Car Landed on His Head

WILLIAMSBURG, Virginia – Juan Spence is the definition of a walking miracle.

On May 22, 2017, the Williamsburg teen was involved in a near fatal car accident near his Warhill High school.

Juan was a passenger in his friend's car that rainy spring day.

"My friend is speeding away down the road," Juan told CBN News in a recent interview at his home.

"Due to all the rainwater, he loses control of the car. He hits a post, the car starts tumbling down the road and me not having my seatbelt was terrible," he recalled. "I couldn't believe it. I crashed through the sun roof head first, landed onto the roadway and the car still tumbling, rests on me and crushes my body and my skull."

Juan had been ejected from the car, which landed on his head.

He was rushed to MCV Hospital in Richmond Virginia. Doctors said the pressure and swelling in his brain was so bad that a piece of his skull had to be removed.

Meanwhile his mother, Elizabeth Butler began to pray as soon as she heard about the crash.

The prognosis looked grim. Juan was on life support and had suffered a traumatic brain injury.

Doctors gave him only a five percent chance of survival. If he survived, they said he would be a vegetable.

But his parents, both ministers of the Gospel, held onto their faith and rallied prayers from family, friends and the community.

"We cried, and we held it together, but we continued to speak faith and we did not waver in our faith," said his father, Alex Butler.

The Butlers had both received the same promise from God that their son would pull through.

"I went over to my son's ear and I said Juan this is Dad, you shall live and not die to proclaim the works of the Lord," Alex said.

Elizabeth recalled her reaction to the doctor's report about her son.

"I respect you as a professional; however, you don't have the final say so concerning our son," she said. "God has the final say so, and we will wait to see what God does because I don't believe that's what's going to be the fate of our son."

Meanwhile, Juan was in a coma in ICU.

He recalled seeing a spiritual battle being waged for his life.

"There was a demon coming across in the air and coming toward me, but there was also a golden angel in armor with a sword and the angel, he slayed the demon and it vanished," described Juan.

Not long after that, Juan, who was a star basketball and track star at his school, started to show signs of progress. He began moving his fingers and toes. He later was able to stand and even walk – all things doctors said would never happen.

He admitted the journey has not been easy.

"It's been very hard. At one point in time I cried every day," Juan said. "It's basically like how people joke about trying to do something with your hand tied behind your back. I lived through that every single day, even today. It's very hard."

But he has come a long way since that day back in May.

Now a high school senior, and three brain surgeries later, Juan is back in school.

And while he still has no voluntary movement in his left arm, and paralysis on the left side of his face, he is beyond grateful to be alive.

"It's all because God had a plan for me," he says.

That's a big change from the way Juan lived life before the crash.

"Before the accident I didn't talk to God at all, even though my parents were pastors. I really didn't think God was anything because I really thought the Bible was just a book with a bunch of words," he said. "I didn't really think I needed Him, but I need Him now with everything. I trust in the Lord with all my heart and lean not to my own understanding."

Juan's story is inspiring many, including some of the medical staff who treated him.

Alex said, "The very doctor that gave us that five percent, he's now praising the Lord."

"He said, 'I believe God had the final say so,'" Elizabeth said.

"For him to say I've never seen anything like this in all the years I've been performing surgery on head trauma victims – he said, your son is one of a kind. He said one in a million," Alex shared.

Juan and his parents prefer to say he's 'Juan in a million.'

"It's according to your faith, and we just could not waver," said Elizabeth.

"Yes it was tested. It was tried. But we could not doubt. And I would encourage anyone just to not doubt God because he is faithful to do what he has promised. And when His Word goes forth, it shall not return to you void and He said, 'he shall live and not die' and that is exactly what he did," she said. 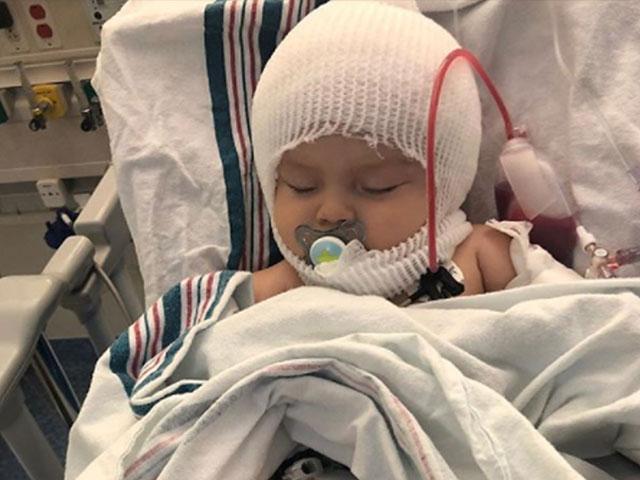 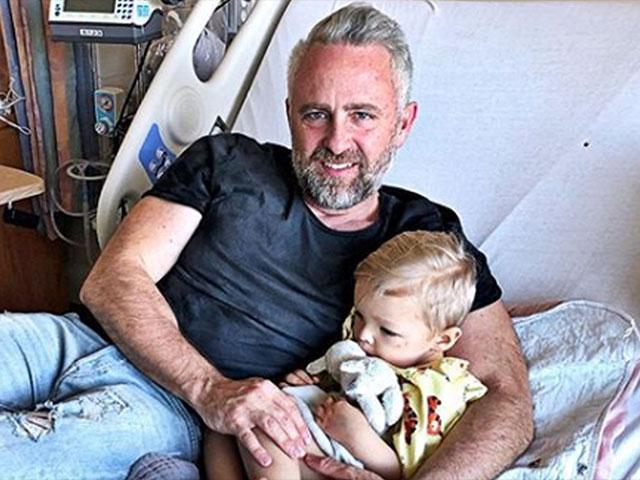