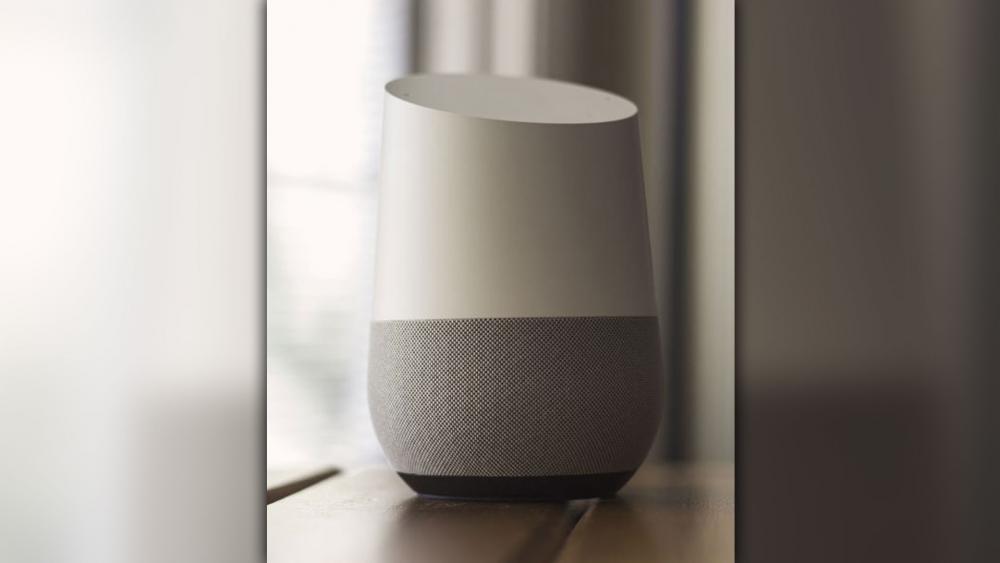 Videos showing Google Home users asking "Who is Jesus?" went viral last week when the smart speaker couldn't provide an answer but did have a response for Buddha, Muhammad, and even Satan.

On Friday, Google issued a statement explaining why its smart devices would no longer be answering questions about any religious figure.

Some have noticed the Google Assistant wouldn’t respond for “Who is Jesus.” This wasn’t out of disrespect but to ensure respect. Some Assistant replies come from the web. It might not reply in cases where web content is more vulnerable to vandalism & spam. Our full statement: pic.twitter.com/7iu1D8FEEK

"The reason the Google Assistant didn't respond with information about 'Who is Jesus' or 'Who is Jesus Christ' wasn't out of disrespect but instead to ensure respect," a Google spokesperson said on Twitter.

"Some of the Assistant's spoken responses come from the web, and for certain topics, this content can be more vulnerable to vandalism and spam. If our systems detect such circumstances, the Assistant might not reply," the statement continued.

Google says this would be the case for any other religious figure as well if vulnerabilities were detected with the answer.

For now, Google has temporarily disabled responses for all religious figures on Google Home as they explore solutions.

Franklin Graham posted about Google's blunder, Monday morning, saying that the question "Who is Jesus?" is the most important question a person can ever ask.

"Who is Jesus Christ? He is the Holy Son of God who came to earth in human flesh, was crucified on a cross for our sins, died, buried, and rose to life on the third day. He is alive and reigns at the right hand of the Father in Heaven, and He's coming back again one day. The Word of God tells us even more about Him. He is Savior, Lord, and Master; He is the Way, the Truth, and the Life; He is King of kings and Lord of lords—He's the only way to Heaven. Who do you say Jesus is?" Graham wrote.

Television producer and author David Sams was one of the first to point out that Google Home wouldn't answer questions about Jesus.

In a Facebook Live video he asks questions about Jesus, Muhammad and Buddha. 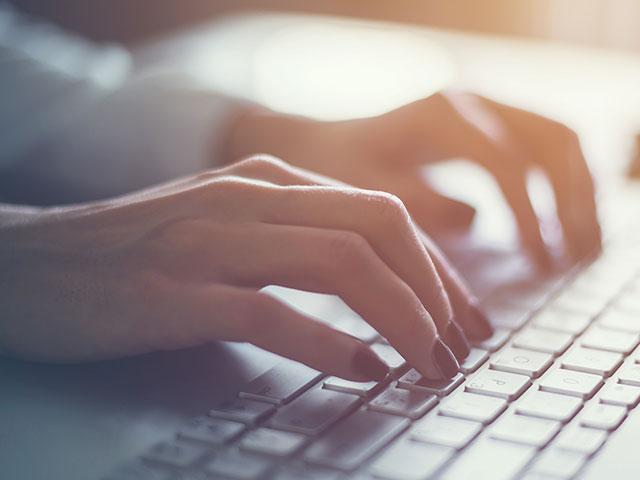