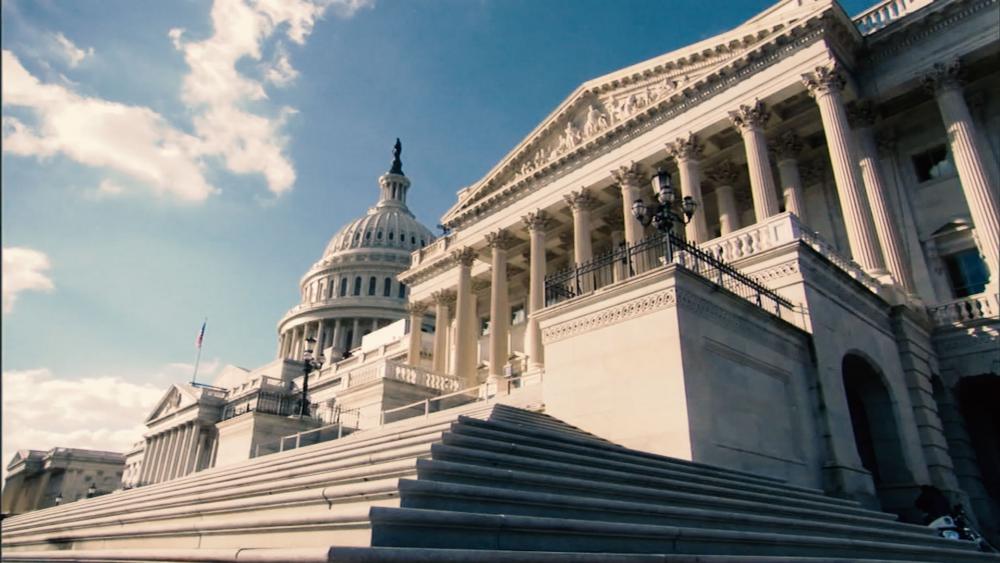 Sen. Orrin Hatch (R-Utah) announced Tuesday he will retire at the end of his term. Hatch is the longest serving Republican senator in US history, and has been in office since 1977.

“After much prayer and discussion with family and friends, I’ve decided to retire at the end of this term,” Hatch said in video posted to Twitter. “Although I will miss serving you in the Senate, I look forward to spending more time with my family, especially my sweet wife, Elaine, whose unwavering love and support made all of this possible.”

The 83-year-old senator served as the Senate finance committee chairman and played an important role in seeing the Tax Cuts and Jobs Act pass the Senate last year. Yet Hatch says one of his proudest accomplishments was passing religious freedom legislation.

“One of my proudest legislative achievements is the Religious Freedom Restoration Act, which guarantees vigorous religious liberty protections for all Americans,” said Hatch.

“I’m deeply grateful for the privilege you’ve given me to serve as your senator these last four decades. I may be leaving the Senate, but the next chapter in my public service is just beginning.”

Many now speculate if former Massachusetts governor Mitt Romney will pursue Utah’s open Senate seat. Perspective candidates have until March 15th to file their names in the upcoming election.