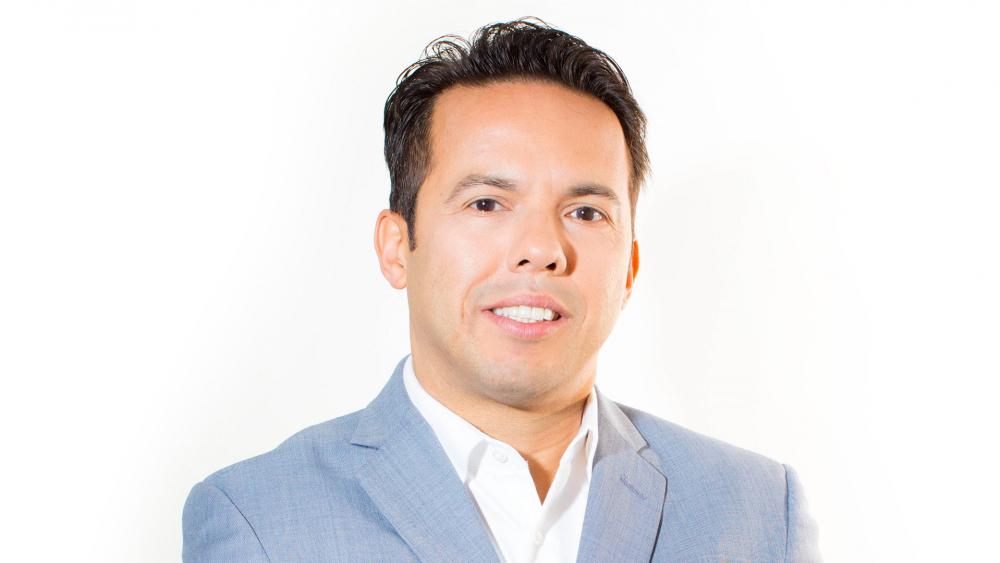 Hispanic faith leaders say passing legislation to help Dreamer immigrants is a top priority in  2018 and they're publicly confident - despite pessimism from some lawmakers close to the process.

Rev. Tony Suarez, executive vice president of the National Hispanic Christian Leadership Conference (NHCLC), admits the original plan to provide protection for Dreamers, young immigrants brought illegally to the U.S. by their parents, was to pass a bill before Christmas, but says he's still optimisic.

"I've heard from Capitol Hill that this will be one of the first issues they'll tackle in 2018, " he told CBN News, "After the progress that was made with tax reform I'm confident that they're going to get this done."

NHCLC President Samuel Rodriguez says the departure of White House advisor Steve Bannon has helped to pave the way.  "There's more of a consensus that this is the right thing to do," he told CBN News.

The challenge, said Rodriguez, is creating buy-in on the Hill, especially from members of the Freedom Caucus.

Rev. Gabriel Salguero, president of the National Latino Evangelical Coaltion (NALEC), says he's concerned as time is running out.  Congress faces a March 5th deadline to help Dreamers, althought Sen. James Lankford, R - Okla., told The Washington Post that the president assured him he would extend the deadline if necessary.

Salguero said he's looking to the president to take the lead. "I take President Trump at his word when he says these kids are important to him," Salguero told CBN News, "I really hope that he uses his presidential bully pulpit to get this resolved."

On Thursday, two senators involved in drafting Dreamer legislation expressed concern about a possible breakdown in negotiations. Senators Lankford and Thom Tillis, R - N.C. met with the president and other Senate Republicans to talk about progress and said afterwards, that despite weeks of working with Senate Democrats on the issue "our discussions on border security and enforcement with Democrats are much further apart and that is key to getting a bipartisan deal on DACA."

The President, meanwhile, told reporters on Thursday that "DACA is going to be terrific."  DACA is the government program that grants temporary status to Dreamer immigrants.  He has planned a bipartisan meeting with senators at the White House next week to discuss immigration.

Hispanic faith leaders say rebuilding Puerto Rico is another top priority for 2018.  More than three months after Hurricane Maria hit, only 55 percent of the country has re-gained power.

"It's outrageous," said Rodriguez, who believes the delays in restoring power and rebuilding will likely have long-term implications ecomically, socially and spiritually.

The NHCLC is helping island churches via it's "Puerto Rico 2.0" campaign.

NALEC has a "Nehemiah project" campaign to help the island, specifically working in 10 municipalities.  Salguero says he'll meet with the governor and other Puerto Rican pastors next week to talk about the most urgent needs.

Salguero, Rodriguez and Suarez said congressional action is needed to make sure the island not only survives Maria, but is able to thrive in the aftermath. Lawmakers are considering supplemental aid to help not only the island but U.S. states hard-hit by disasters in 2017.

Salguero said he's especially concerned about large numbers of Puerto Ricans leaving the island.  Two hundred thousand have left for Florida and he said he knows many doctors and other professionals who have left, leaving what he calls a "brain drain" on the island.