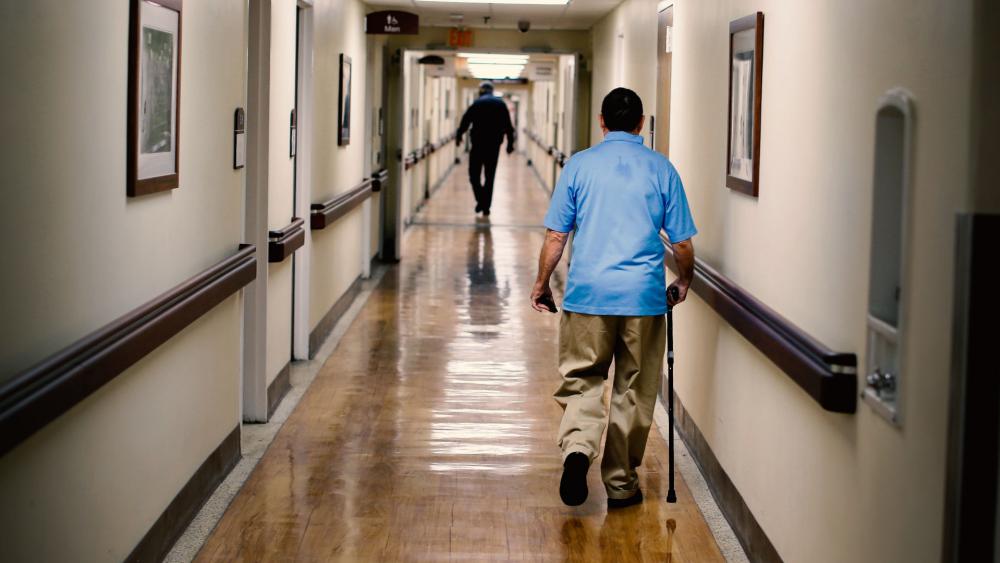 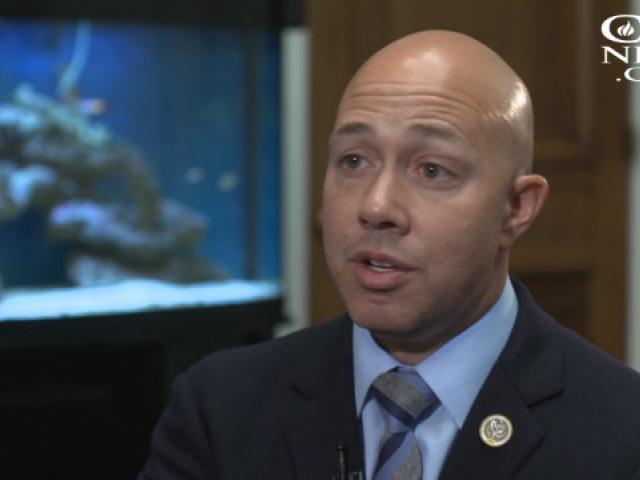 WASHINGTON – After cutting through bureaucratic red tape for a year, a few months ago a Florida congressman finally cut a ribbon to open his new office inside a Veterans Affairs hospital.

Rep. Brian Mast, R-Fla., understands firsthand the challenges some veterans face. He lost both his legs while serving in the Army as a bomb disposal expert.

Since many vets rely on others for transportation, getting to appointments can be tough.

That's why Rep. Mast is making good on his campaign promise to open an office inside the VA.

"Our veterans that go to the hospital, they get to come right down the hall and meet with me or meet with my staff if I'm not there and they get to talk immediately about the issues whether they're positive or whether they're negative if they have to get something off their chest," he told CBN News. "If there's some failure that they experienced they can talk with us right away."

It's a convenience many vets may find refreshing after dealing with the VA, which isn't known for its efficiency.

"Maybe instead of allowing that to fester for weeks or days we can go right down the hall and have a conversation with wherever they had that issue and try to right or remedy that situation immediately," Mast continued.

Shortly after Mast was sworn into office last January, he received the blessings of both President Donald Trump and VA Secretary David Shulkin to open the office, but was forced to navigate a sea of red tape while working out the nitty gritty with both the House of Representatives and VA.

He's filed legislation to streamline the process for other members of Congress who want to follow his example in their states.