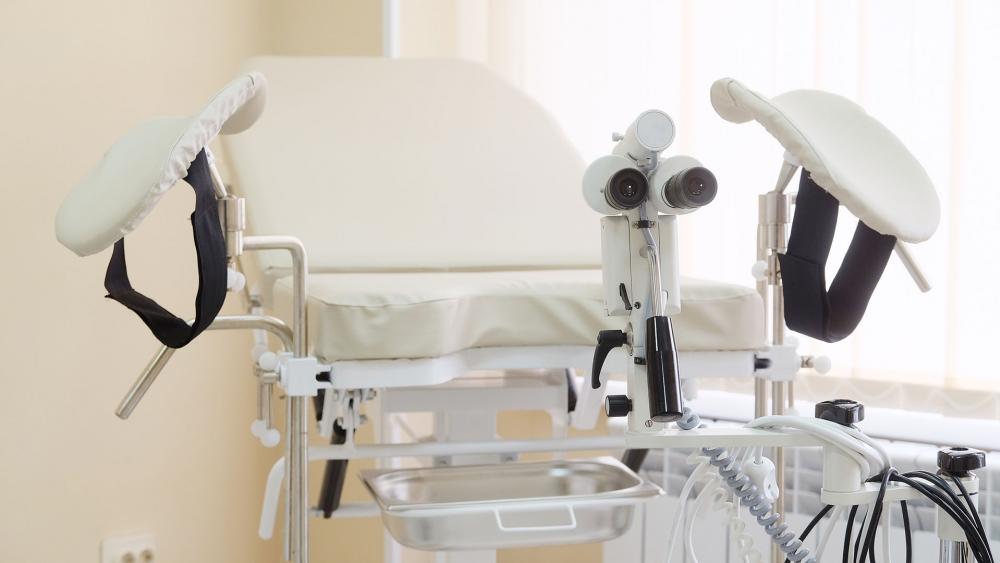 WASHINGTON — Catherine Glenn Foster is a wife, mom and a top leader in the pro-life movement as the president of Americans United for Life. It's a premier organization in the fight to stop America's slaughter of so many of its unborn children.

"Babies are saved. Millions of babies have been saved by our work," Foster told CBN News.

But one baby not saved was her own back when Foster was an unwed 19-year-old. It wasn't the typical abortion, though, but a horrific experience that altered the trajectory of Foster's life.

At the time she found out she was pregnant, Foster recalled "I felt incredibly alone."

In that situation, she believed she had to consider abortion.

"And I thought it really was just me trying to figure out what to do and salvage my life," she said.

The theme for this year's March for Life on January 19th is "Love Saves Lives." Maybe if someone had really loved and stood with Catherine it could have saved her from what happened next. But no such person came alongside her.

Hurrying to Get an Abortion Because 'I Was Already Bonding'

"So I went online," she explained. "Found the second cheapest abortion center I could. Made an appointment for that Saturday because I knew I couldn't wait any longer. I wouldn't have had it in me. I was already bonding."

Coerced and Forced to Abort Her Baby

Things didn't get better as she actually experienced that abortion center.

"What I found there was coercion," she recalled, "lack of information, at times outright lies, at times force."

She told CBN News as the abortion was about to begin, "I asked to get up. I said 'please let me up. Let me off this table, out of this room. I don't want this anymore.'"

But the staff there wouldn't listen to her.

She Begged for It to Stop

She recalled, "I said, 'I can't do this. This is wrong and I feel really bad about this. Just let me go. You can keep the money.' And they shouted for more people and I had four people holding me down. One – a nurse – and a staff member on each arm. The doctor aborted my child. I'm screaming. That's not choice."

Today, Foster still can feel the grief and guilt of that day so many years ago.

"In the end," she said, "I was left alone in the recovery room, wishing that I could turn back time and just go an hour, a week, a month back in time and re-do everything."

Some abortion advocates insist women should feel no different aborting their baby than getting a tooth pulled. Don't try to tell that to Catherine Glenn Foster.

"It took me a long time to recover…physically, and then mentally, emotionally, spiritually. It was devastating," she stated.

But Foster pushed on, finished college, then law school. She wed, had kids. And because of what happened to her at that clinic, she took up pro-life legal work for years.

Fighting to Save Other Women From the Agony She Endured

And now she's been asked to helm Americans United for Life, "Where we work in the legislatures, in the courts, in the culture to make sure that other women don't have to go through what I went through," she said.

For personal reasons, Foster is particularly proud of one state law recently championed by Americans United for Life.

"The state of Wyoming just passed its first pro-life law in 28 years. And that law is an ultrasound requirement."

The Ultrasound They Refused to Show Her

This means if an abortion center records an ultrasound with a patient and she asks to see it, they must show her the baby's image. Seeing that image in a huge majority of the cases leads women to keeping their child. But seeing the image of her unborn baby didn't happen for the 19-year-old Foster.

"That's part of my story," she revealed. "Because I was there in the center and asked to see my child's ultrasound. I asked and I was refused. They said no. And that's always haunted me. I've always wanted and wished, again, that I could go back. And knowing that women in Wyoming now have that right is so impactful."

Catherine Glenn Foster: herself a wounded victim of abortion, but now fighting to keep that from happening to so many other women.