Mixed Messages: Who Said What in the Oval Office 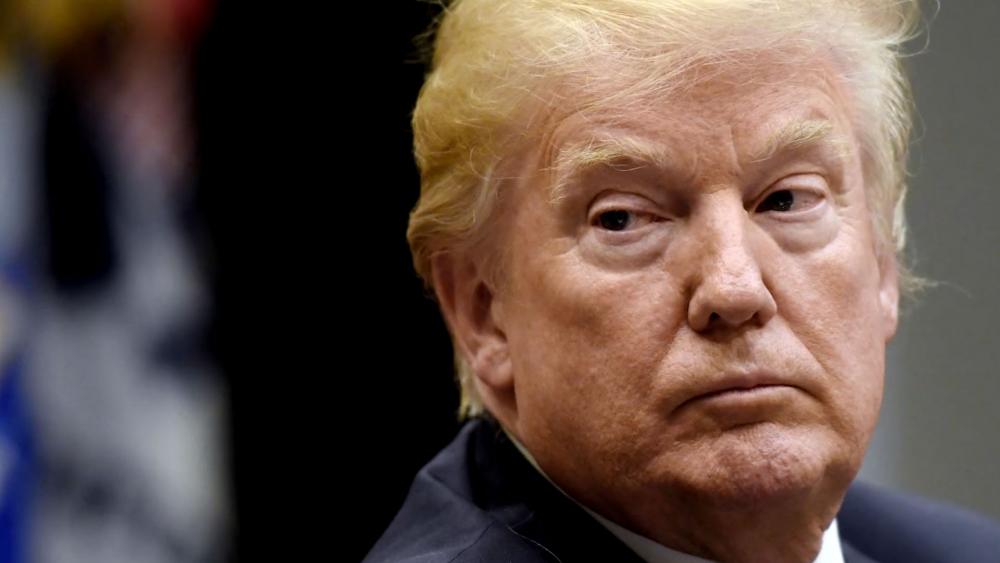 Donald Trump
President Donald Trump is denying accusations of racism and that he used profane language during a meeting on immigration.
Speaking from his Florida beach club Sunday, the president denied he made vulgar and offensive comments about Haiti and Africa in the Oval Office.
While the president's allies who were in the room are coming to his defense, Sen. Dick Durbin, D-Ill., says he believes the president is a racist.
"He said these hateful things and he said them repeatedly," Sen. Durbin charged. "He said, 'Put me down for wanting more Europeans to come to this country. Why don't we get more people from Norway?' That is exactly what the president said."
President Trump denied those allegations before the media, saying, "No, I'm not a racist. I'm the least racist person you have ever interviewed. That I can tell you."
Trump tweeted out Sunday that he wants "people coming into our country who are going to help us become strong and great," using the hashtag #AmericaFirst.

I, as President, want people coming into our Country who are going to help us become strong and great again, people coming in through a system based on MERIT. No more Lotteries! #AMERICA FIRST

Several Republican senators who were in the room for that meeting on immigration say Trump is telling the truth.
"I'm telling you he did not use that word and I'm telling you it's a gross misrepresentation," Sen. David Perdue, R-Ga., said.
Sen. Tom Cotton, R-Ark., agreed, saying, "I didn't hear it. And I was sitting no farther away from Donald Trump than Dick Durbin."
Sen. Durbin was the only Democrat in the room at the time.
Meanwhile, President Trump says he thinks a DACA (Deferred Action for Childhood Arrivals program) deal is probably dead because he says Democrats don't really want it.

DACA is probably dead because the Democrats don’t really want it, they just want to talk and take desperately needed money away from our Military.

...to stop drugs, they want to take money away from our military which we cannot do.” My standard is very simple, AMERICA FIRST & MAKE AMERICA GREAT AGAIN!