Louisiana Says It's OK to Live Your Faith in Public Schools, and It's a Big Deal for Graduations 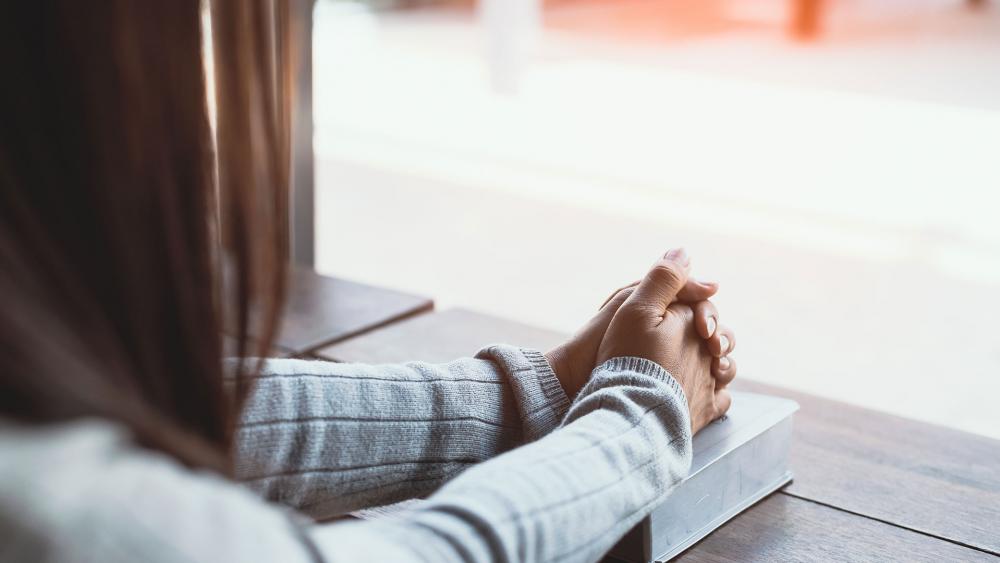 Louisiana officials are making it clear that U.S. public schools do not need to be religion-free zones.

On Tuesday, state Attorney General Jeff Landry and U.S. Rep. Mike Johnson, R-La., released the Louisiana Students Rights Review, a 15-page guide that lays out the rights of teachers and students for practicing their faith in public schools. It's a document that Landry suggests is long overdue.

"Despite court ruling after court ruling affirming our constitutional rights of freedom of speech and expression, there remains confusion on the practical application of those rights in public schools," the attorney general said in a statement.

"So Congressman Johnson and I have put this publication together to help answer some of the most frequently asked questions and misconceptions about the law in this area," he said.

Rep. Johnson noted, "It is important to remember that our Constitution and laws protect the rights of students to live out their faith on campus. Religious liberty is the first freedom listed in the Bill of Rights, and the next generation of Americans needs to be encouraged to preserve it."

The 15-page guide asserts that while schools must remain neutral on religion, students are free to pray, discuss their faith, read the Bible and invite others to participate in religious activities.

An important caveat, however, is that prayer must be student-initiated and student-led.

In schools around the country, students have gotten into trouble in recent years for trying to pray during their graduation ceremonies.

But according to Louisiana's new document, prayer is allowed if:

(a) The school permits a time during graduation for a student to share a message of his or her own choosing;

(b) Neutral criteria determines which student is allowed to speak during that time;

(c) There is no involvement or prior review of the speaker's message by the school officials or staff; and

(d) Students are instructed that their speech may not materially and substantially interfere with the graduation ceremony, or be vulgar, lewd or obscene.

"We hope this publication helps all citizens better understand religious liberty because too many people have unfortunately been misled into believing schools must be religion-free zones," Landry concluded. "The truth is our First Amendment rights are not surrendered at the schoolhouse door." 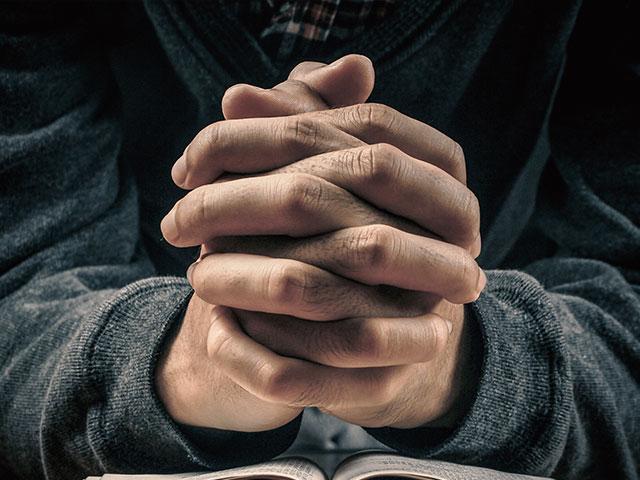 Must See: Students Call for End of 'Prayer Shaming' in Powerful Video