‘I Want to Pray for Him’: Grieving Parents of 15-Year-Old Girl Killed in Kentucky High School Break Their Silence With Stunning Reaction to the Shooter 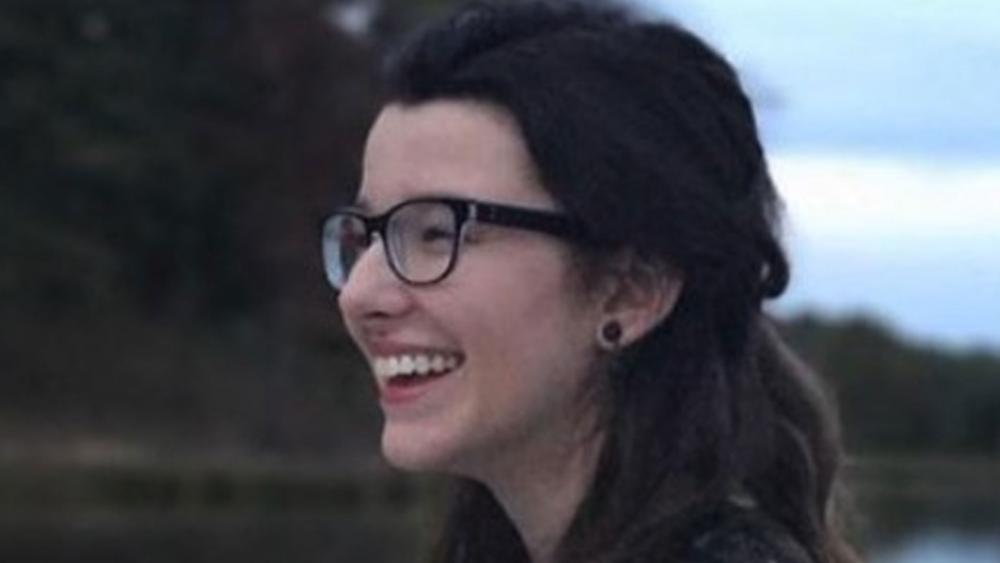 The grieving parents of 15-year-old Bailey Holt, who was killed on Tuesday during a deadly shooting at Marshall County High School in Benton, Kentucky, told reporters that their daughter was “a perfect angel” with a kind heart.

Bailey’s mother, Secret, told WKRN-TV that she’s not sure if she’ll be able to go to court and face the 15-year-old suspect accused of the horrific crime while offering a stunning amount of grace in noting that she plans to pray for the teen.

“I don’t know if I can go to court and see him. I just don’t know if I can, but I want him to pay for everything he’s done,” she said. “I also want to pray for him, too, because I know he’s probably having a hard time too, but he took our baby. He still took my baby from me.”

The sad irony, Secret says, is that if the boy needed help, Bailey would’ve been there. “If he needed a friend, I know she would’ve been a friend to him,” she said.

The Holts also revealed that Bailey called them as she was dying inside the school, though she was unable to speak.

The worried parents had initially tried to call their daughter after hearing that there was a shooting at her high school, but to no avail. The lack of response concerned then, as she typically calls back or texts.

When Bailey did finally call back, Secret said that she could only hear “chaos in the background.” Bailey was completely silent.

WATCH THE VIDEO AND READ THE REST OF THIS STORY AT FAITHWIRE.COM 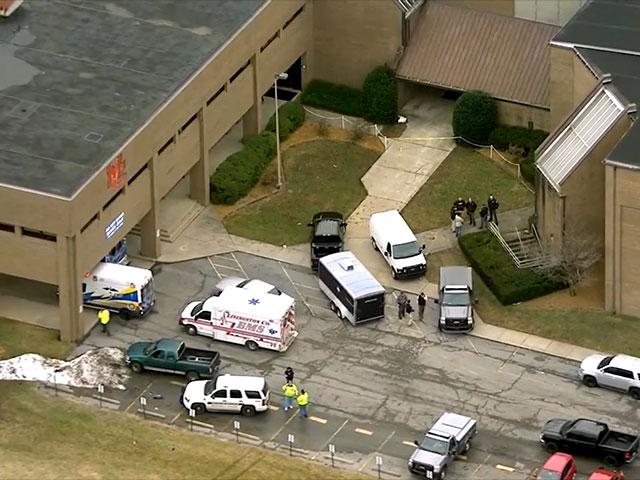 'It's Only Prayers That Will Get Us Through': Kentucky Community Responds to Deadly School Shooting
CBN News Email Updates