Majority Whip Steve Scalise Asks for Prayers Ahead of Surgery 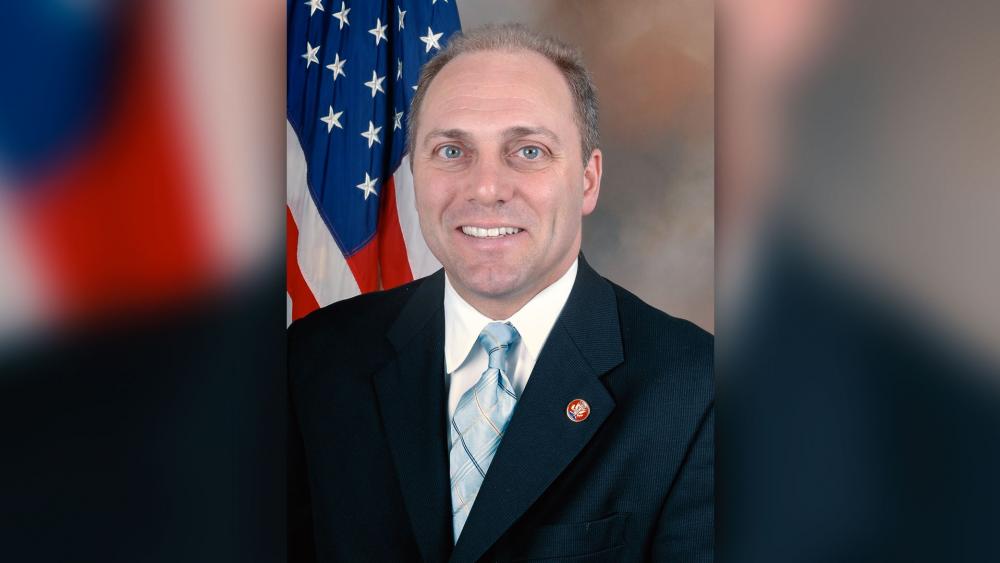 WASHINGTON – House Majority Whip Steve Scalise is asking for prayers ahead of a surgery he's scheduled to undergo on Wednesday.

Scalise, who was severely wounded during a shooting at the Republican congressional baseball practice last June, says that this is a planned procedure that is part of his ongoing healing process.

"I have been fortunate to make tremendous progress in my healing from last June's shooting, and tomorrow I will undergo a planned surgery as part of my ongoing recovery process," he said in a statement. "I am incredibly humbled by the outpouring of support and prayers I have received from friends and neighbors in southeast Louisiana, my colleagues in Congress, and wonderful people from all across the country."

As part of my ongoing recovery, I will undergo a planned surgery tomorrow. I am incredibly humbled by the outpouring of support, and appreciate your continued prayers. pic.twitter.com/PCgpgORW2p

In a press conference on Tuesday, the Louisiana Republican credited prayer for his recovery.

"Gotten a lot of prayers that have gotten me to this point the last seven months. I appreciate those prayers continuing," said Scalise.

When he first returned to the Capitol in September, Scalise told his fellow congressmen God is the reason he survived and recovered.

"I am definitely a living example that miracles really do happen," said Scalise.

Scalise says he "will remain fully engaged" in work as he heals from Wednesday's procedure, and he looks forward to returning to the Capitol in the coming weeks. 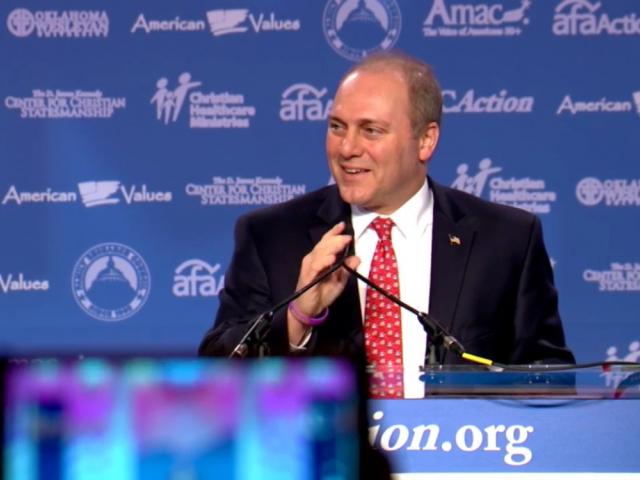