Man Confesses to Murder in 25-Year Cold Case: 'Christ... Pushed Me to Do the Right Thing' 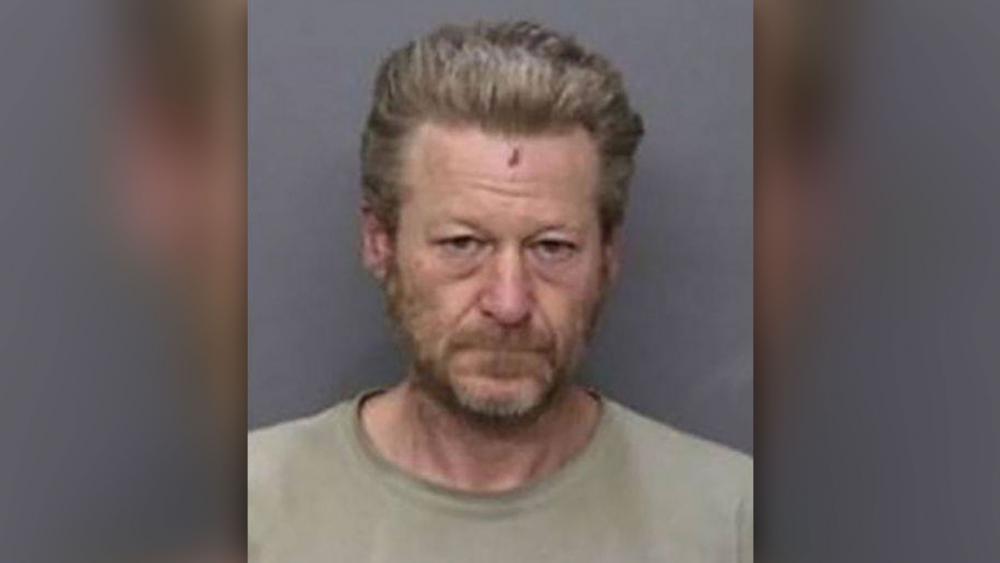 Brian Keith Hawkins
A 25-year-old cold case murder in California has been solved after a man turned himself in to the sheriff's department saying his faith in Christ led him to confess.
Brian Keith Hawkins, 44, sat down in a tearful interview with a local TV station in Redding, California, confessing to the 1993 killing of 19-year-old Frank McAlister, KRCR-TV reported. Hawkins said his newfound faith in God led him to seek forgiveness.
"Every minute of every day has been a nightmare. It's kind of weird, Frank never got to have a life, but we were teenagers and now I'm 44 and still haven't even had a life," Hawkins said. "I've been through h*** my whole life because of this."
According to the Redding Police Department, Hawkins also named 46-year-old Shanna Culver and her brother 45-year-old Curtis Culver as accomplices in the phony drug deal they set up to rob McAlister of money he brought to buy methamphetamine.
Redding Police say the trio robbed him and stabbed him to death, leaving his body in the woods and dumping his car in a Costco parking lot.
Hawkins told KRCR he wanted a chance to "praise God for leading him to confess" but said that wasn't enough and it doesn't make what he did right. Hawkins said he was blind before becoming a Christian, but is now ready admit to the crime and face whatever consequences come his way.
"God and Christ and these things that have happened over the course of 25 years have pushed me and pushed me to do the right thing," said Hawkins. "I know the wrong can't be changed but this is the closest I can come to doing the right thing."
Hawkins told KRCR he also reached out to McAlister's family last year.

"I talked to them several times and told them I was going to make it there so I could tell them what happened and I wanted their forgiveness," said Hawkins. "By the time I got there, his father had passed away."
The TV station said they held onto the interview until they spoke with authorities to confirm Hawkins' story – which they did immediately after he left their building, calling the sheriff's office and police department to tell them Hawkins was on his way.
According to Redding police, Hawkins turned himself in that day on January 9th. The next day, Curtis and Shanna Culver were contacted in Red Bluff, California and questioned regarding their involvement. All three were arrested and booked into the Shasta County Jail for homicide.