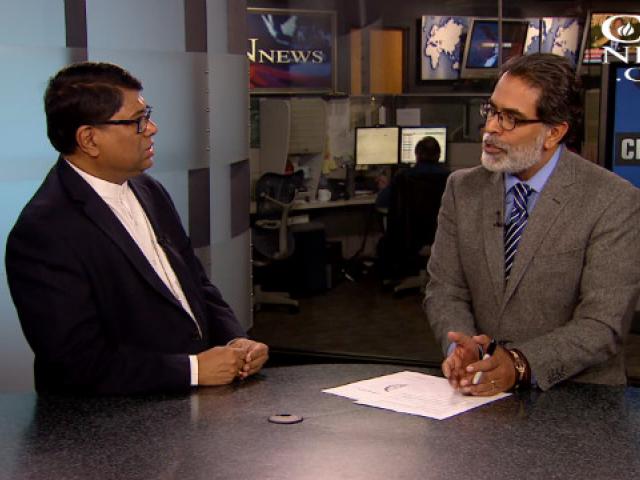 It's more dangerous now than ever before to be a Christian in India.

Open Doors has officially released its 2018 World Watch List, and India ranks number 11 out of the top 50 countries where Christian persecution is at its worst.

"Persecution of Christians is rising in India. More than ever before, the growth of radical Hinduism in the nation is fueling violent attacks, with even greater impunity for attackers as the government sides with radical groups," the organization wrote in its report.

D'Souza said radical Hindu extremists aren't just targeting India's Christians, but anyone who does not adhere to their ideology.

The situation is especially hard for Dalits -- people who rank the lowest in India's caste system and are considered "untouchable."

"India cannot continue with a caste system," D'Souza said. "While many Dalits have found freedom and dignity through Christian work and education and spiritual work, the problem is not over."

Despite the growing persecution of Muslims, Dalits, Hindus, and Christians, D'Souza said God is still at work in India.