Planned Parenthood's Cecile Richards Stepping Down, Leaving a 'Trail of Misery in Her Wake' 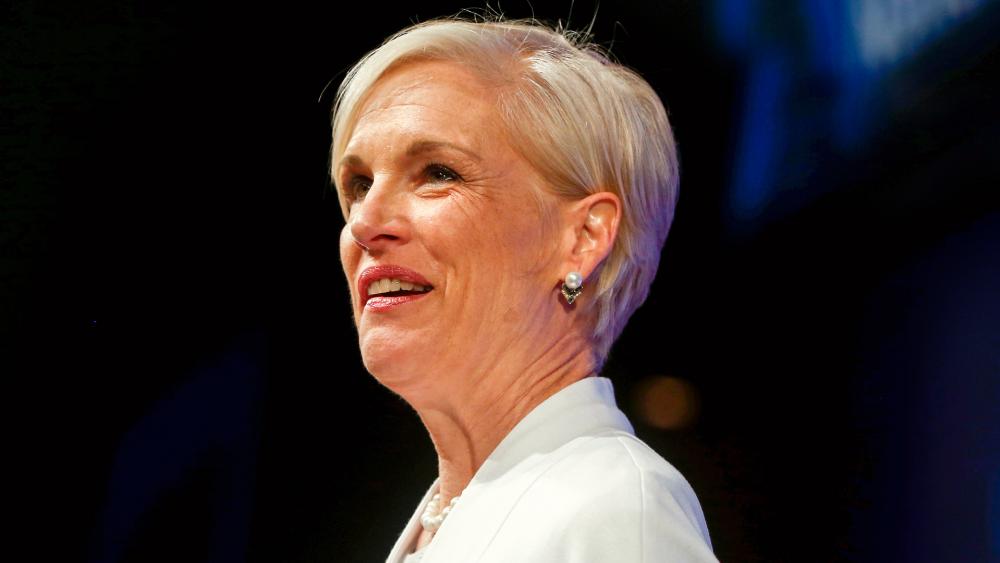 Cecile Richards is reportedly preparing to step down from her position as Planned Parenthood president, a job she's held more than 10 years.

A spokesman said Richards would reveal her future plans late next week.

Reaction to the rumored resignation was quick from such pro-life leaders as Penny Nance, president of Concerned Women for America.

She said of Richards' time of leadership, "Planned Parenthood has grown to push one agenda – abortion above all else – while throwing aside any inkling of actual medical care. Cancer screenings and STD testing have all declined under her reign."

Nance went on to say, "Under Cecile's leadership, Planned Parenthood has been exposed for refusing to report statutory rape and abuse, for aiding sex traffickers, for taking money to abort black babies, and for illegally profiting off of the body parts they have aborted. Ms. Richards leaves the organization just as the FBI is investigating likely criminal actions by the abortion giant."

Also reacting was Kristan Hawkins, head of Students for Life of America.

Hawkins added, "Pregnancy is not a disease cured by abortion, yet Richards has deceived the American people about the harmful impacts of abortion and the ugly realities of the predatory industry that she leads. Thankfully their own reports show that Planned Parenthood is losing patients."

In a Facebook video Hawkins said that pro-lifers can't rest on their laurels.

Students for Life also tweeted an image with the caption "#bycecile and the question, "Did the pro life generation scare you away, Cecile?"

Abby Johnson heads up the group And Then There Were None, which seeks to get abortion workers, nurses and doctors to leave the abortion industry.

Johnson stated if Richards really is stepping down, "She leaves a trail of misery in her wake – over 2.5 million babies aborted on her watch, a decrease of 51 percent in breast cancer screenings, a grand total of zero mammograms, a drop of 65 percent in pap smears, and an organization that has eschewed healthcare in favor of building a political movement by serving 670,540 less patients since 2006."

Nance addressed the future of Planned Parenthood, stating, "This is their chance to turn the organization around for the good and actually help women, instead of constantly telling them they cannot fulfill their dreams without abortion."

Meanwhile, Johnson encouraged Richards to turn over a new leaf.

"As a powerful woman, she has the capability to stand up for women and their families without relying on the lie that abortion is good for them and empowers them, when in reality it does the opposite," she said. "We hope she decides to use that power for good and not the evil that Planned Parenthood has perpetuated on women for a century."