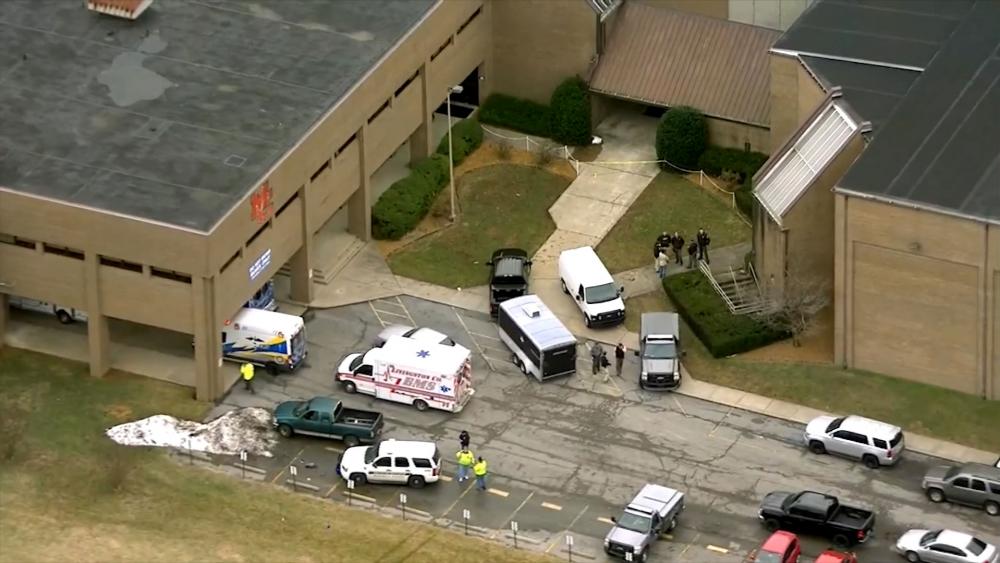 While the country grapples with the news of a school shooting in Benton, Kentucky, it appears authorities in Pennsylvania prevented a similar attack  last week.

According to CBS Pittsburgh, a 14-year-old Uniontown student was taken into custody after a classmate overheard him threating to shoot fellow students.

When police questioned the student, he admitted he was planning to kill at least four of his classmates and take aim at others.

According to police, the teen was found with one semi-automatic rifle, one shotgun, two machetes, throwing knives, a revolver, and a host of other weapons.

The shooter, a fellow student, was taken into custody.

Meanwhile, a Kentucky state senator says he wants to prevent the next massacre.

The marshals would not have to be police officers, just trained employees licensed to carry a weapon.

Kentucky Governor Matt Bevin says while he doesn’t know the perimeters of the bill, he agrees something needs to be done.

“I share Senator West’s belief that we need to be smarter about how we protect our students, teachers and our society as a whole,” Bevin told reporters.

That bill joins a handful of others across the country hoping to provide schools with a second layer of protection.

However, gun control activists say the issue at hand is easy access.

She went on to write, “A teenager bringing guns to school is preventable, full stop. And it’s up to adult gun owners to keep their guns locked, unloaded and safely stored so that children cannot access them.”

The Kentucky tragedy is the 11th school shooting in the US in 2018. 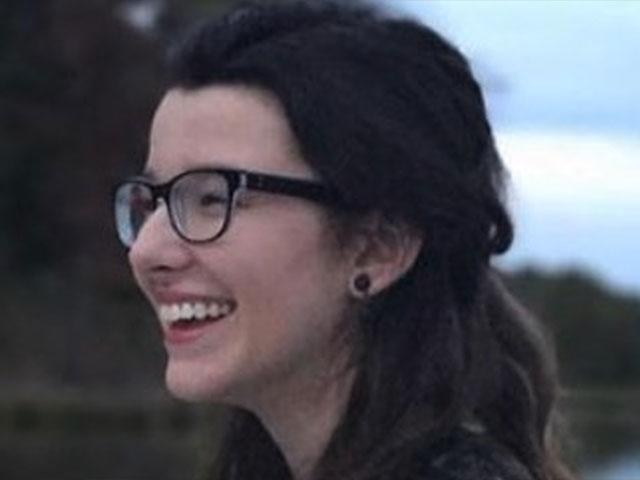 ‘I Want to Pray for Him’: Grieving Parents of 15-Year-Old Girl Killed in Kentucky High School Break Their Silence With Stunning Reaction to the Shooter

God, Guns and the Gospel? How One Church Puts It All Together