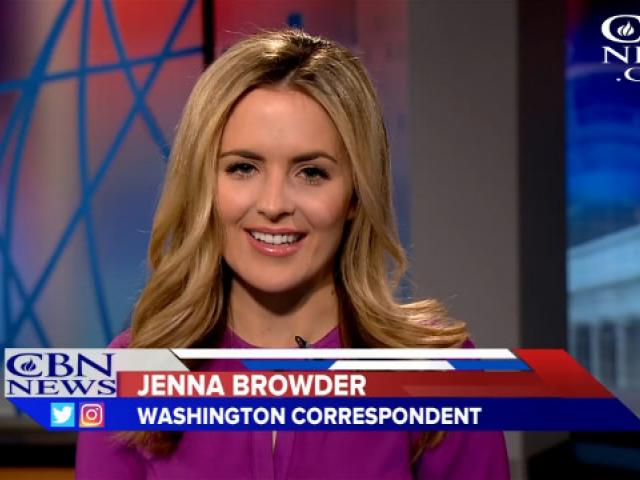 President Donald Trump plans to offer a pathway to legal citizenship for the 1.8 million young immigrants living illegally in the US, known as "dreamers."

The White House submitted the new plan to Congress Thursday.

Senior White House officials said the plan was a compromise that could win support from both parties and enough votes to pass the Senate.

"It is an extraordinarily generous concession to get us to 60 votes, and it again rejects the historically failed model that defined the Graham-Durbin approach to immigration, which is very large increases of low skilled immigration combined with very generous grants of legalization and no enforcement," a senior White House administration official said.

The proposal would offer a path to citizenship to people brought to the US illegally as children and have qualified for the Obama-era Deferred Action for Childhood Arrivals program (DACA).

The president offered the plan on a few conditions.

The plan stipulated that there must be new restrictions on legal immigration, such as ending the visa lottery. The president added that he wants $25 billion to secure America's borders.

Parents of these undocumented immigrants would not be allowed to apply for citizenship under this plan. 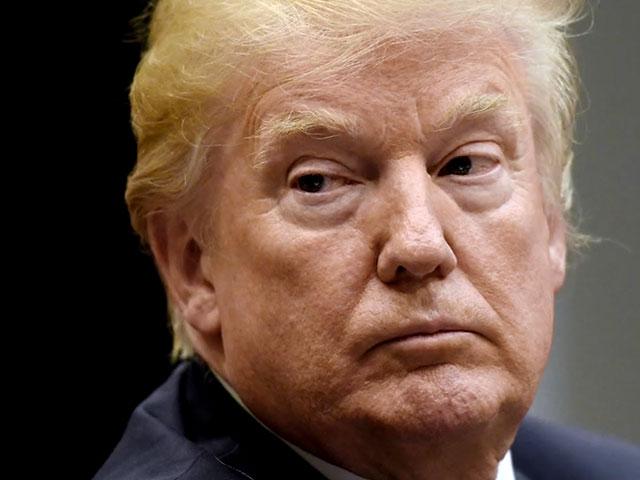