WASHINGTON – Two U.S. senators pleaded with their colleagues to vote Monday for a ban on abortions after the fifth month of pregnancy.

The House of Representatives already voted 237-to-189 for this Pain-Capable Unborn Child Protection Act. Last week, President Donald Trump urged senators to get the bill to his desk so he can sign it.

Could Save Thousands of Lives

Ernst also pointed out why it's called the Pain-Capable Unborn Child Protection Act.

"There's significant scientific evidence that at five months of development, these babies can feel pain," she said. "Yet  there is no federal law protecting these vulnerable babies from abortion. As a result, every year in our country, the lives of thousands of such babies end painfully in abortion."

Lead sponsor Sen. Lindsey Graham, R-S.C., asked, "In 2018, do we still want to be one of seven nations that allow abortion on demand at 20 weeks?  It's a time in the pregnancy when young parents are encouraged to sing to the unborn child because you begin to recognize the parent's voice.  It's at a time when babies can be saved."

'This Is Not Who America Is'

Allowing abortions after the fifth month puts America in the company of nations like North Korea, Venezuela and China.

Sen. Ernst teared up as she talked about young Micah Pickering just after his premature birth.

"When Micah was born, he was only about the size of a bag of M&Ms," she said.  "And yet Micah was still a perfectly formed baby with 10 fingers and 10 little toes."

She mentioned that he's perfectly healthy at age 5, but is no more alive now than he was when he was born prematurely, at an age when thousands of babies are aborted every year.

The Iowa senator said of those abortions, "This is absolutely unacceptable.  As a mother and a grandmother, I am urging my colleagues not to deny these babies the right to life."

She summed up, "Micah's mom has said it best and I quote, 'I bet that if Micah could go up to everyone who opposes the bill and give them a big hug, he could change all of their minds.'"

For the act to pass, it needs 60 votes, a tough sell in a Senate where Republicans hold the majority with just 51 votes and the act at this point has 46 sponsors.   And Democrats vote nearly in lockstep when abortion is the issue.

'Health of the Mother' Too Broad an Exception

Sen. Graham pointed out there are exceptions in the bill that could make it more palatable to usually pro-choice senators: if the life of the mother is at stake or the pregnancy is the result of a rape or, in the case of a minor, incest.

Graham said he's willing to discuss other exceptions if it will grow support for the bill - but not just any exception.

"Exceptions can basically destroy the concept," he told CBN News.  In the past, the exception "for the health of the mother" has allowed almost any excuse to be used to allow an abortion.

Graham said of that, "'Health of the mother' becomes amorphous. It becomes something you can drive a legal truck through."

Support Across the Board

Marjorie Dannenfelser of the pro-life Susan B. Anthony List joined the two senators urging passage of the bill. She presented polling data showing support from most Americans, including 56 percent of those who call themselves "pro-choice" and 56 percent of Democrats.

She warned Democrat senators from some states that they could well lose their job voting against the Pain-Capable Unborn Child Protection Act.

The SBA List president turned to states where senators are vulnerable in 2018 and shared polling data that showed how many voters in those states support the 20-week abortion ban and how many will vote to unseat their senator if he votes against it.

Could Face Pro-Lifers on the Warpath

Dannenfelser then warned vulnerable senators who vote against this bill that they will face a huge force of pro-life volunteers recruited by the SBA List and who will be on the warpath.

She stated, "We promise that in several of these states – the states where it will have the highest impact – that we will definitely take our troops door-to-door." 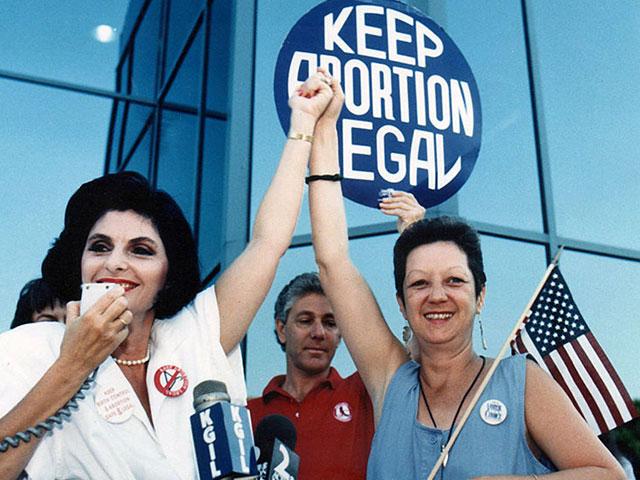 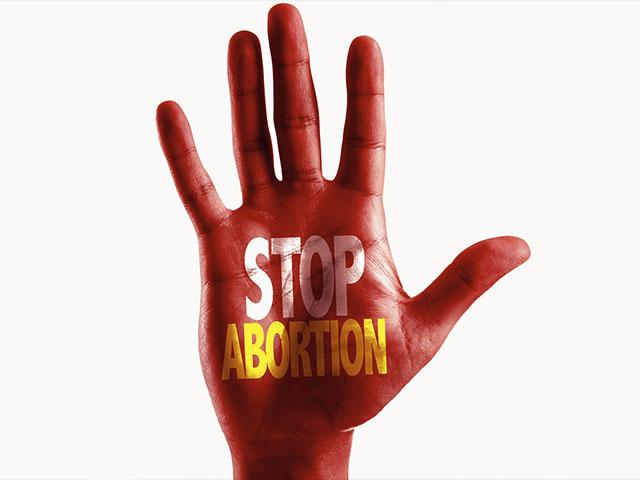