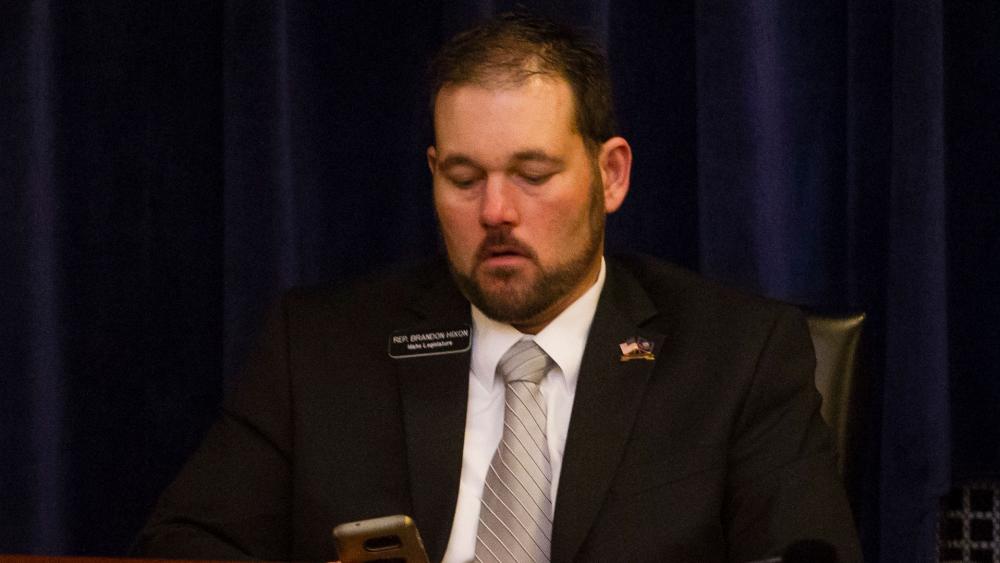 A second Republican state lawmaker has committed suicide after being accused of sexual assault.

A family member found the former Idaho state lawmaker at his home.

Hixon was serving his third term when he stepped down in October after a criminal investigation began into the allegations.

"I hope that my efforts have helped improve the lives of my constituents in District 10, as well as all Idahoans," he wrote in his resignation letter. "I will never forget all of my colleagues that I very much enjoyed working side by side with to make Idaho a better place for all."

The Associated Press obtained recording revealing Hixon was the focus of a separate police investigation in 2014 after being accused of inappropriately touching someone.

Hixon denied those accusations and told police that he was worried it would harm his political career.

According to the Idaho Statesman, charges were never brought against Hixon because the alleged victim was not able to provide enough details.

The House Chaplain led a prayer.

"We should support those who are close to us when they are struggling," Bedke said. "Please remember Brandon's family in your prayers."

"I wish I had followed the promptings I received and called with words of kindness and encouragement. Reminder to us all to love one another despite differences of opinion," Republican state Rep. Bryan Zollinger tweeted.

"Regardless of his sins, Brandon Hixon is a child of God. May he find peace and rest in the next life," Dustin Hurst, communication director for Idaho Freedom Foundation, wrote on Twitter.

Regardless of his sins, Brandon Hixon is a child of God. May he find peace and rest in the next life.

Hixon was among the youngest members of Idaho's House prior to his resignation. 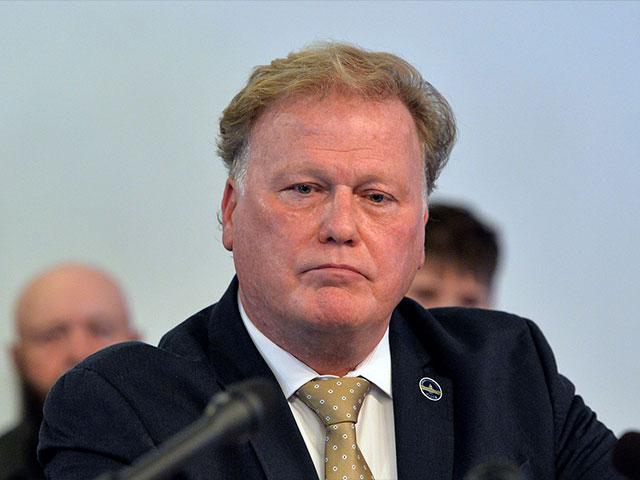