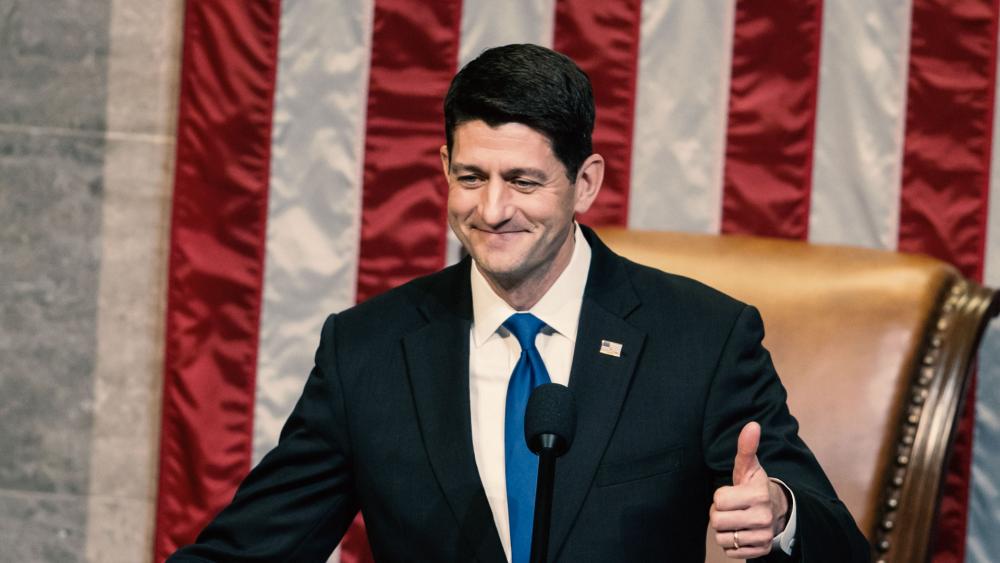 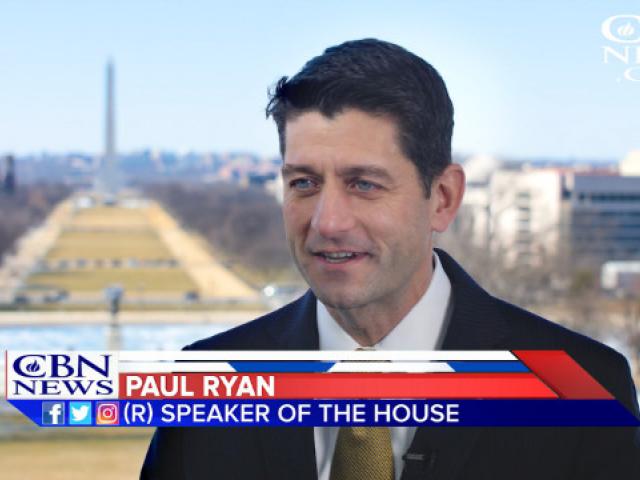 Tens of thousands of people are expected at the 45th Annual March for Life Friday in Washington, DC, but it’s a good bet that none of them will be as excited as House Speaker Paul Ryan.

Ryan told CBN News he’s "ecstatic" to be one of the speakers to address the crowd at the pre-March rally. The Speaker joins Pam Tebow, mother of famed quarterback Tim Tebow, and former NFL player Matt Birk at the speaker’s rostrum.

“I’m so excited to be speaking at March for life tomorrow. I’ve been participating in it for many, many years,” said Ryan. “I believe life begins at conception. I’m excited about championing the cause of the unborn child, and that is why I’m ecstatic about participating in the March for Life.”

Under Ryan’s leadership, the House has taken up multiple pro-life bills such as the Pain Capable Unborn Child Protection Act, the Born Alive Abortion Survivors Protection Act, and rolled back an Obama-era rule that required states to give money to Planned Parenthood.

“We passed into law a really important ban allowing states to ban planned parenthood funding, because there is this Obama era regulation that made states give money to Planned Parenthood,” explained Ryan. “We not only got that through the House, we got it through the Senate and then the President signed it into law.”

Ryan concedes passing the Pain Capable and Born Alive bills in the Senate is a challenge, but believes it can be done.

“I really believe that we’ve got to put pressure on the Senate to put these bills through - and I think if we do put the right kind of pressure, we can get these things through.”